BUDAPEST (Reuters) – Hungarian Prime Minister Viktor Orban announced a two-week lockdown on Friday and pressed on with plans to give the government extra powers to fight the coronavirus, despite criticism by rights groups. 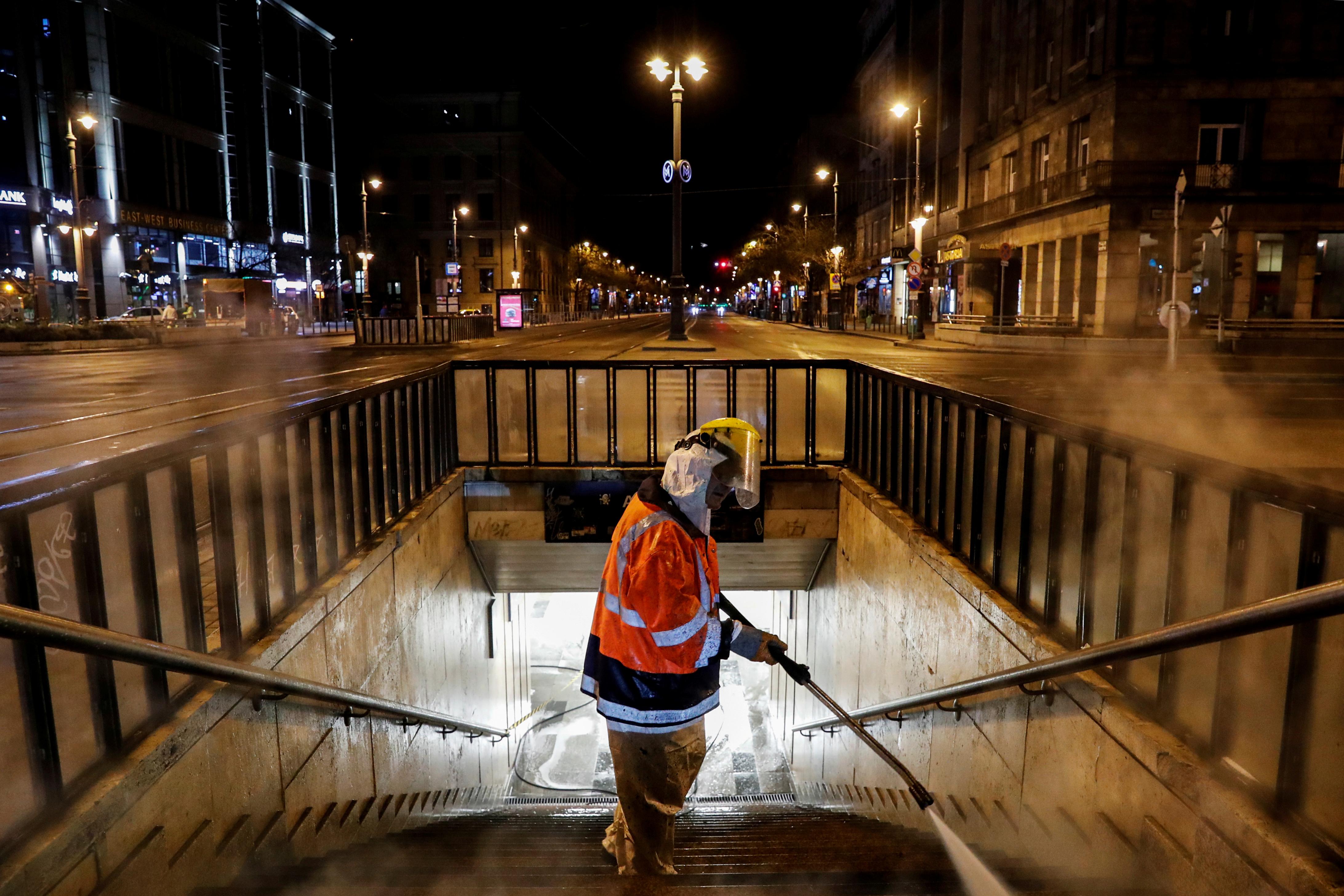 People will be allowed to go to work and do basic errands and exercise in the open, but not gather in large groups under measures that take effect on Saturday.

Orban said the epidemic was expected to peak in Hungary in June or July and flagged more ecomomic stimulus to be announced in April.

“Restrictions put in place so far have been efficient,”he told public radio, but said additional measures were needed to step up the fight against the coronavirus.

The prime minister, who has gradually increased his power during his decade in office, has proposed an open-ended extension of a state of emergency that would give the government the right to pass decrees to handle the crisis.

Legislation on the proposal — which has triggered criticism by human rights groups and the Council of Europe, Europe’s main rights forum — contains no timeframe.

Orban’s Fidesz party has a strong majority in parliament and the assembly is expected to pass the bill on Monday without support from the opposition, which has rejected it.

U.N. human rights spokesman Rupert Colville told a news conference the bill “appears to give the government practically unlimited powers to rule by decree and bypass parliamentary scrutiny with no clear cut-off date.”

He also said a part of the legislation that would impose prison sentences of up to five years on people spreading false information about the crisis could “negatively affect the legitimate work of journalists and have a potentially chilling effect on freedom of expression in Hungary.”

Justice Minister Judit Varga rejected criticism of the bill and said it was “very damaging fake news” that the law was intended to neutralise the national assembly or give the government unlimited scope to act.

She said the government would be empowered to adopt only measures that were necessary and proportionate to fight the virus.

“This law (allows) the government to act,” she said, adding that the bill was also designed to punish any intentional “malicious disinformation campaign.”

Asked whether the clause also referred to journalists, Varga said it was not about the profession but the act.

“Journalists are not excluded from the scope of this provision and nor am I,” said Janos Boka, state secretary of the justice ministry.

“The (European) Commission has to act immediately,” he told weekly magazine Der Spiegel.

Hungary has recorded around 300 coronavirus cases and 10 deaths. Orban has said the actual number of cases is probably much higher.