Police in Germany have carried out raids as part of an investigation into alleged threats to kill a state governor and others by opponents of COVID measures.

Five properties in Dresden and one in the nearby town of Heidenau were being searched during the probe into suspected preparations for a serious act of violence, police said. 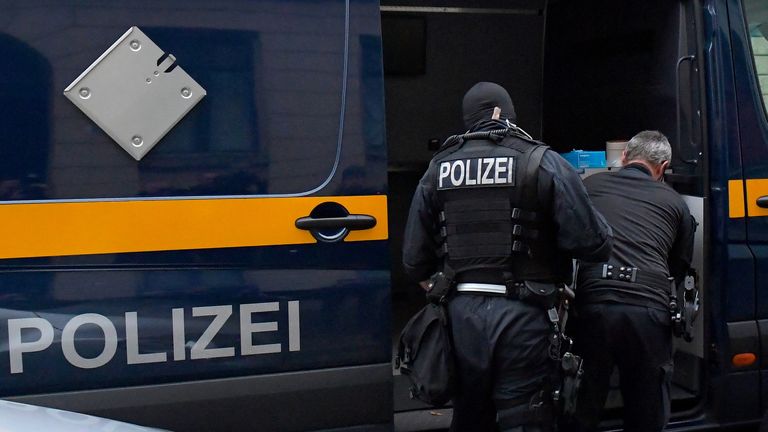 The investigation was triggered by German broadcaster ZDF’s report last week that a group on messenger service Telegram had discussed plans to kill Saxony’s state governor, Michael Kretschmer, and other members of the state government.

The broadcaster reported that some members had commented on the group claiming to possess weapons including crossbows.

Dresden, the capital of Saxony, has seen frequent protests against coronavirus policy and has Germany’s lowest vaccination rate.

According to the report, the group’s 103 members shared a rejection of vaccinations and the current coronavirus policy.

It featured audio messages in which people urged opposing policy measures “with armed force if necessary,” directed against Kretschmer and others. 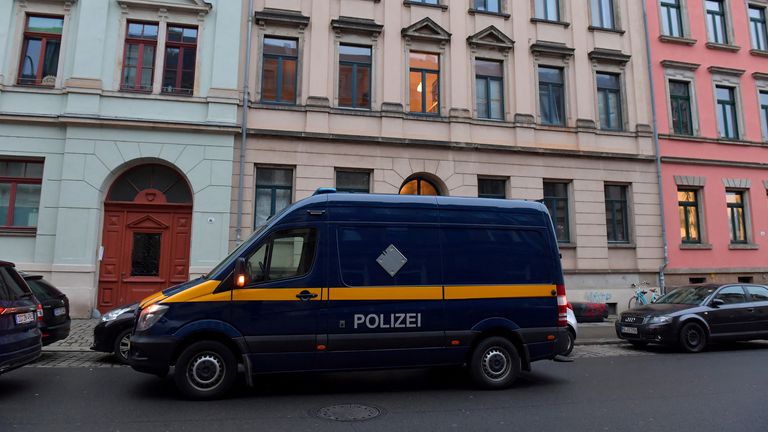 Police said comments by some members on their alleged possession of weapons and crossbows were part of the investigation.