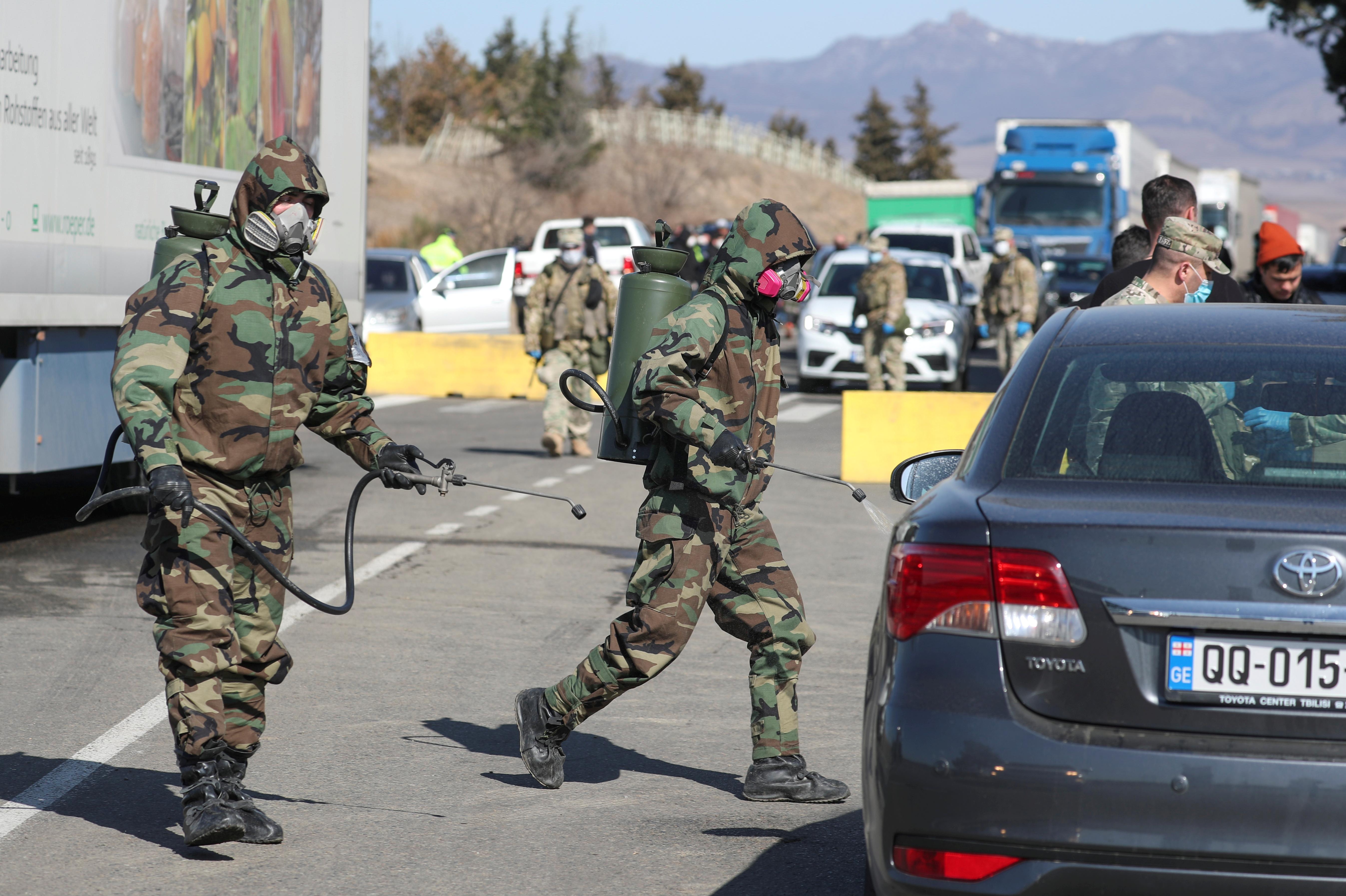 TBILISI (Reuters) – Georgia on Tuesday extended until May 22 a state of emergency it declared to slow the spread of the coronavirus, government spokesman Irakli Chikovani said.

The state of emergency, originally meant to last until April 21, entails a night curfew from 9 pm till 6 am, closures of restaurants, cafes and most shops, a suspension of public transport and a ban on gatherings of more than three people. Grocery stores, pharmacies and petrol stations remain open.

The government has also extended a nationwide ban on movement of private vehicles, Chikovani said. The capital Tbilisi and the three other biggest cities will remain under lockdown, meaning vehicles cannot enter or leave, till April 27.

President Salome Zurabishvili asked parliament to approve the extensions in a statement broadcast live on television.

Georgia, a mountainous former Soviet republic of 3.7 million, has so far recorded 408 cases of the coronavirus and four deaths.

Chikovani said Georgia would enter the most active phase in the spread of the virus over the next two to three weeks, and added that the government would only gradually lift the restrictions.

He also said the government would present a series of anti-crisis measures to help the country to recover from the pandemic lockdown, including support for businesses and targeted social assistance.