A judge ruled the public may view the police footage by appointment, a move critics say is equal to keeping it sealed. 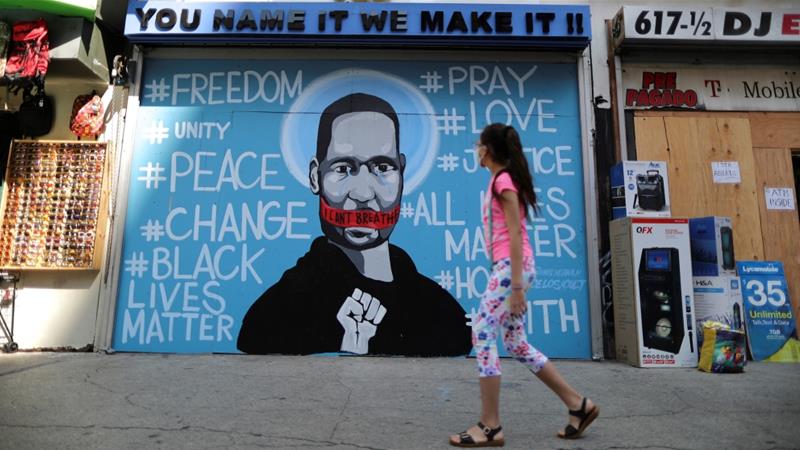 Video footage from the body cameras of two officers charged in George Floyd’s alleged murder is being made available for public viewing by appointment on Wednesday, but a judge thus far has declined to allow news organisations to publish the footage for wider distribution.

Footage from the body cameras of Thomas Lane and J Kueng was filed with the court last week by Lane’s lawyer, but only the written transcripts were made public. A coalition of news organisations and attorneys for Lane and Kueng has said making the videos public would provide a more complete picture of what happened when Floyd was taken into custody.

The viewing will take place on the same day Floyd family lawyer, Ben Crump, will announce a lawsuit against the city and the police officers involved in his death.

Members of the media and the public will view the video on Wednesday by appointment at the court.

The media coalition has said this arrangement is the equivalent of keeping the videos under seal, and the coalition is asking Judge Peter Cahill to allow the media to copy the videos and publish them. Cahill has not said why he is not allowing the footage to be disseminated more widely.

Media lawyer Leita Walker said in a court filing the footage should be made widely available to “all members of the public concerned about the administration of justice in one of the most important, and most-watched, cases this State – perhaps this country – has ever seen”.

She also said allowing journalists to copy the footage, watch it multiple times, transcribe it and compare it with the transcripts and to time stamps from a circulating bystander video will help reporters piece together a more complete story.

“As the days of unrest in the Twin Cities showed, it is vitally important that the public have full confidence in the process and outcome of this criminal prosecution,” she said.

Floyd, a Black man who was handcuffed, died on May 25 after Derek Chauvin, a white police officer, pressed his knee against Floyd’s neck for nearly nine minutes as Floyd repeatedly said he could not breathe. 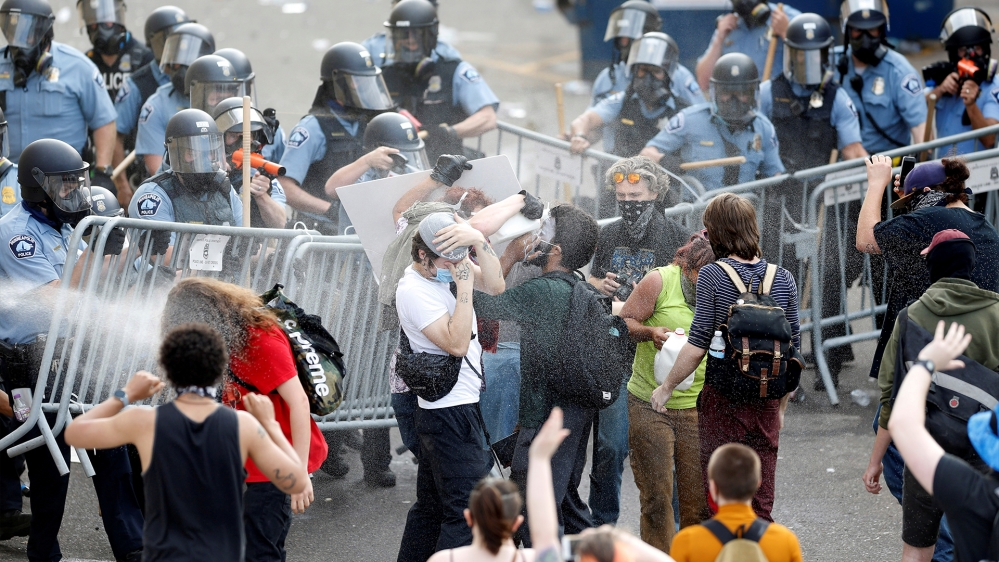 The body camera videos and transcripts were filed in court last week by Lane’s lawyer, Earl Gray, as part of a motion to have Lane’s case dismissed.

Gray said at the time he wanted the videos to be made public, telling the Star Tribune they would show the “whole picture”. Gray said the bystander video shows just the last piece of what happened and “is not fair”.

Gray’s motion highlighted portions of the body camera video that show Floyd “actively resisting and acting erratic” with officers. It also noted Floyd’s “request” to be put on the ground. Gray also argued that Lane did not have a clear view of what Chauvin was doing.

Kueng’s lawyer, Tom Plunkett, said in a court filing he also wants the videos made public. He said releasing information in piecemeal fashion has been catastrophic, leading to incomplete reporting by the media and unfairly portraying evidence in favour of the prosecution. 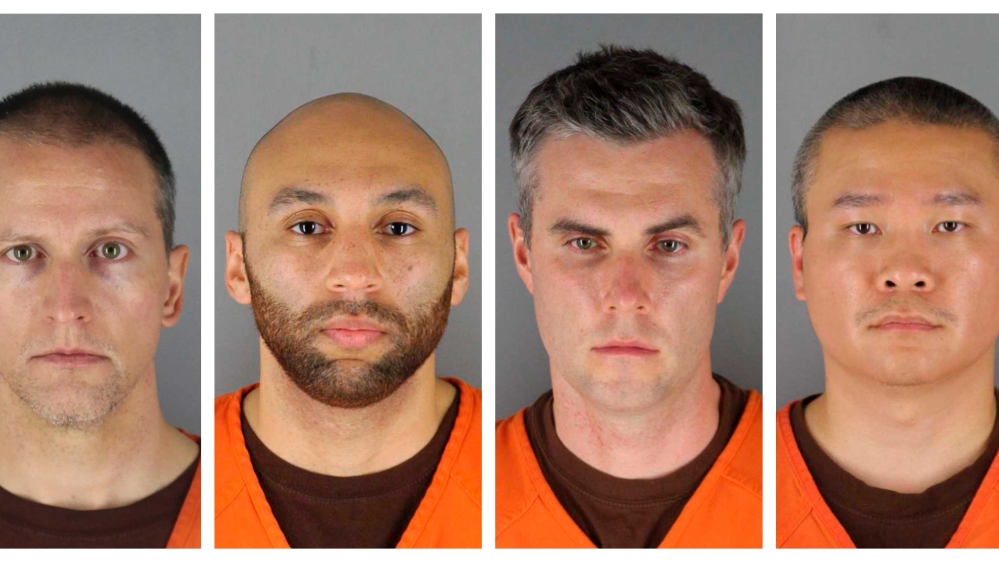 The footage could provide a more vivid picture of what happened the night Floyd was arrested on suspicion of passing a fake $20 bill.

The transcripts show Floyd appearing cooperative at times but becoming agitated as he begged not to be put in a squad car, saying repeatedly he was claustrophobic. The transcripts also detailed Floyd thrashing about in the back of the squad car to the point where he injured himself.

The footage will likely also show what Lane, Kueng and Floyd did during the struggle, rather than what was merely said. It could also pick up on nonverbal cues that are not captured in the transcripts, such as laboured breathing, tone of voice or physical reactions.

The video could also show what Chauvin was saying and doing, and how much Lane and Kueng saw. It could also dispel some discrepancies in the two transcripts that Walker, the media lawyer, said raise questions about their accuracy.

Floyd’s family plans to unveil a lawsuit against the city of Minneapolis on Wednesday, the same day the footage becomes publicly available.