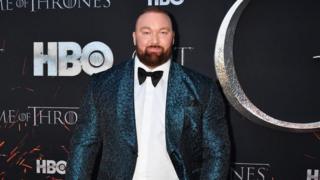 Bjornsson, a powerlifter who portrayed Ser Gregor “The Mountain” Clegane in the HBO series, broke the record at his gym in his native Iceland.

He lifted the barbell for two seconds, before dropping the weights and roaring in delight.

The event was streamed by sports broadcaster ESPN and filmed for Bjornsson’s YouTube channel.

“It’s great – there’s nothing better than proving people wrong. So many people didn’t believe in me, so many people that said, ‘501 kg is never going to go up’… But I also had a lot of support.”

He added: “I feel healthy, I feel good. I’m just absolutely speechless, even though I’m talking a lot now. But I’m excited, super excited – this is huge for me.”

The record was previously held by Eddie Hall, a British man who in 2016 became the first man to lift 500 kg. 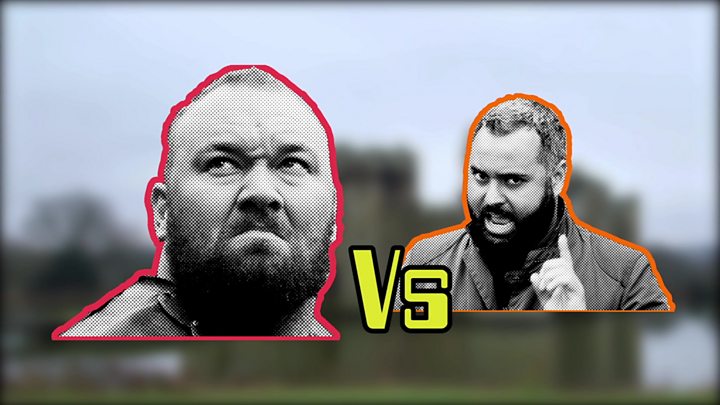