The President is continuing to claim he was only defeated by Democrat Party rival Joe Biden as a result of electoral fraud. However most of the allegations the Trump campaign has provided, including in the latest video, have been dismissed by courts.

During his address, filmed in the White House, the president said: “This election was rigged. Everybody knows it.

“What I don’t want to do is have it stolen from the American people,’ Trump complained.”

Mr Trump said his address “may be the most important speech I’ve ever made”. 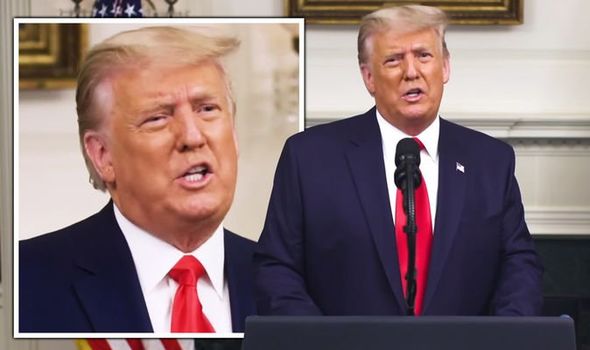 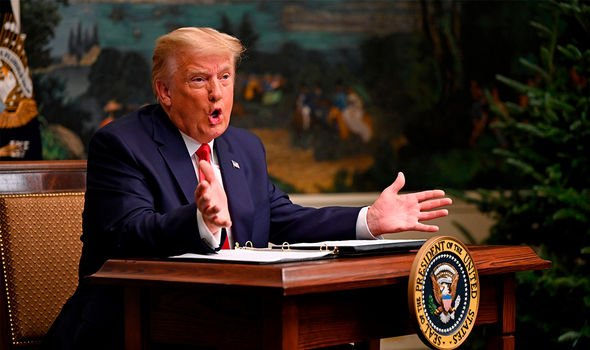 Mr Biden looks set to become the next president of the United States with 306 electoral college votes versus 232 for the incumbent.

In the country as a whole he has a lead of over six million in the popular vote.

All the major US networks have called the election for Mr Biden and the Trump campaign’s claims of fraud have been widely dismissed.

During the video Mr Trump said it was “statistically impossible” he didn’t win the election and described the poll as a “total catastrophe”. 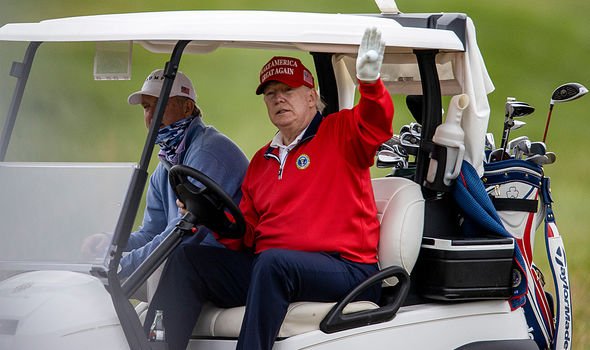 The president added: “Many people in the media and even judges so far have refused to accept it.

“They know who won the election. But they refuse to say: you’re right.

“Our country needs somebody to say you’re right.” 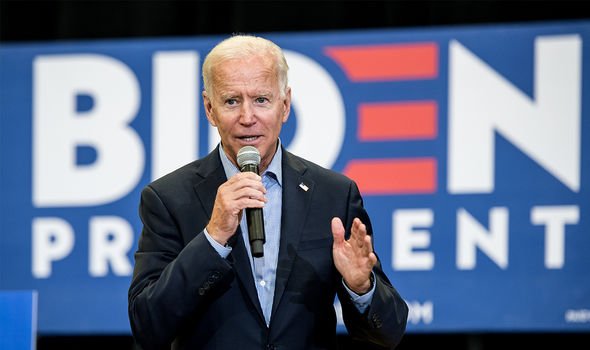 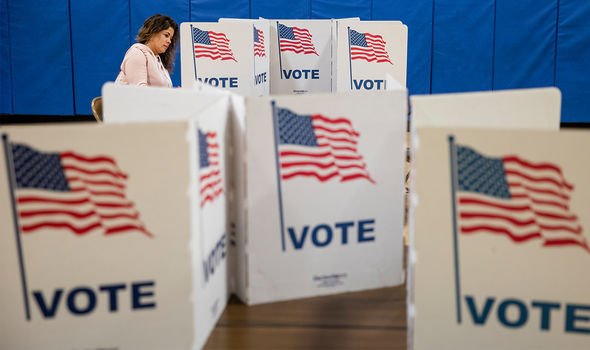 The Trump campaign initiated a number of legal actions over various alleged improprieties but thus far the result hasn’t been overturned by the courts in a single state.

In a statement the Cybersecurity and Infrastructure Security Agency, part of the federal government, insisted the election had been the “most secure” ever in the United States.

They said: “The election was the most secure in American history.

“Right now, across the country, election officials are reviewing and double checking the entire election process prior to finalising the result.

“While we know there are many unfounded claims and opportunities for misinformation about the process of our elections, we can assure you we have the utmost confidence in the security and integrity of our elections, and you should too.

“When you have questions, turn to elections officials as trusted voices as they administer elections.”

Mr Biden has labelled the president’s attempts to reverse the election result “an embarrassment”.

President Trump’s efforts have also been disputed by some senior members of his own party. 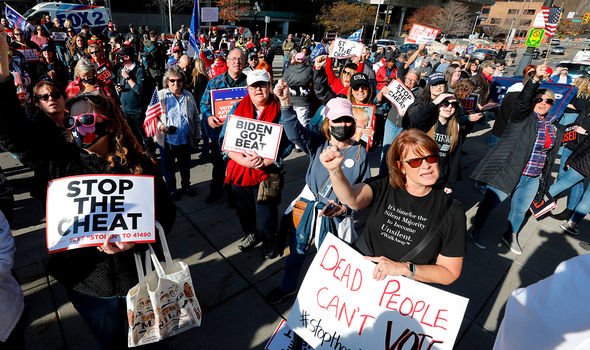 Speaking on The Axe Files podcast Mitt Romney, the Republican presidential nominee in 2012, said: “Normally you find evidence and then after seeing evidence then you reach a conclusion about whether or not there was a crime committed.

“But I understand the president is not happy with the result, he’s entitled to pursue his legal remedies.

“But I think in all likelihood, it’s pretty clear that Joe Biden will become the next president.”