LONDON (Reuters) – The crowded daily commute in London has long been a source of misery for millions. But getting to work will be even more of a challenge following Britain’s coronavirus lockdown. 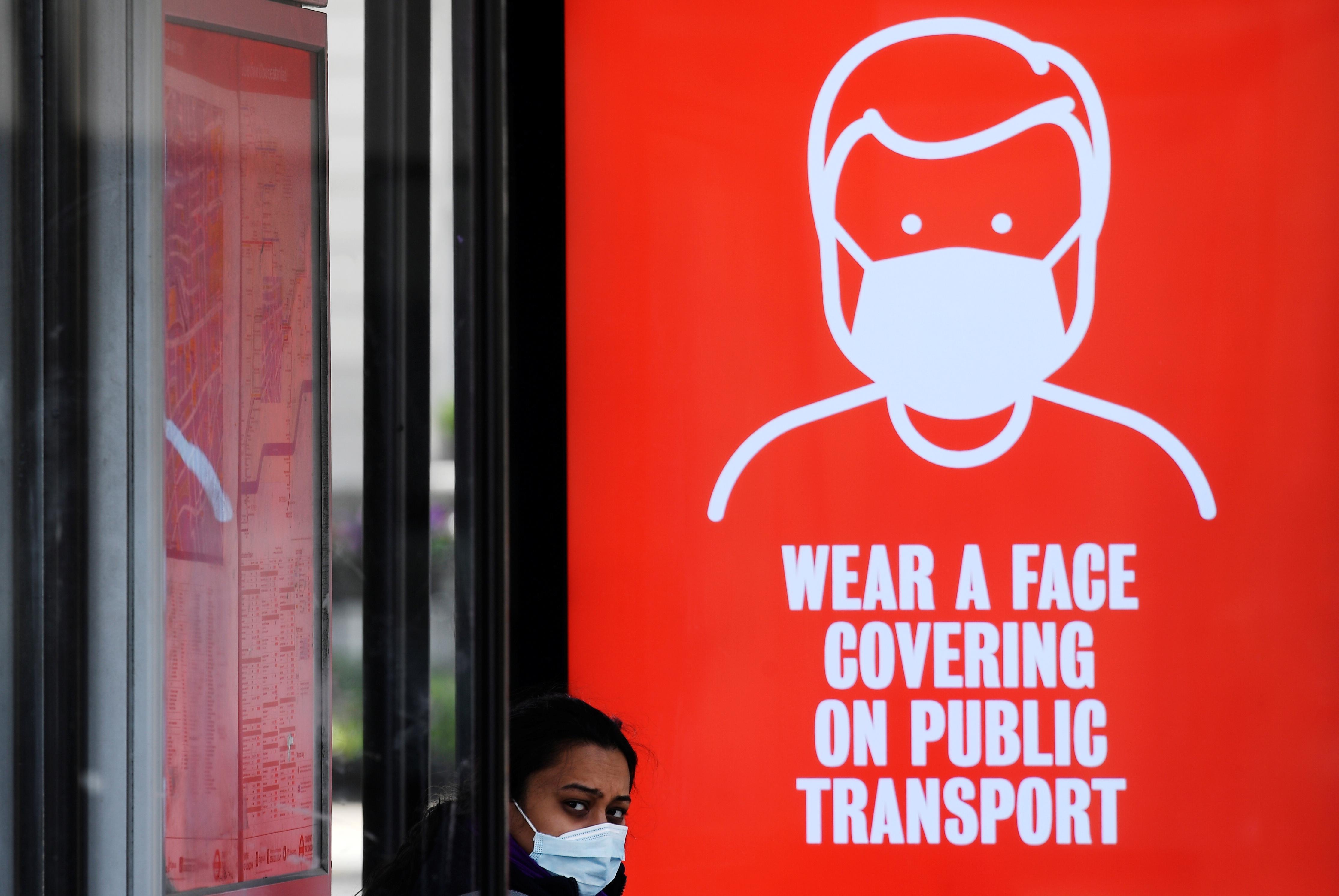 Capacity on the transport network in one of the world’s biggest financial hubs has been reduced by 85% to comply with social-distancing rules, protecting commuters by preventing them cramming into trains, the London Underground and buses.

As the lockdown restrictions are gradually eased, many now face the quandary of how to reach the City of London, Canary Wharf and other business areas both quickly and safely.

“The COVID crisis is making us have to radically rethink the way we move around our city, how transport operates,” said Will Norman, the London mayor’s commissioner for walking and cycling.

It’s a crucial issue. Even before the coronavirus outbreak, London faced increased competition for the title of Europe’s most important financial centre from cities such as Paris and Frankfurt because it has quit the European Union.

“Forty years of public policy about transport has gone into reverse,” said Tony Travers of London School of Economics. “This is a big existential issue for cities.”

Even a small increase in the number of car journeys would lead to gridlock, Norman warned.

Before the pandemic, up to 5 million people a day packed onto the London Underground and 1 million arrived by train.

After working successfully from home during the lockdown, some may continue doing so after all restrictions are lifted. Others will be considering alternative ways to get to work.

BIKES, BY FOOT OR BOAT?

London authorities are adding new routes for cyclists and pedestrians, bicycle sales are soaring and boat operators are considering increasing their services on the River Thames which runs through the city.

“Every time we order bikes, they just go straight out,” he said.

But Greater London is much larger than financial centres such as Hong Kong and New York, and is widely seen as less cycle-friendly than many other cities.

The number of cycle journeys has risen by 160% since 2000, following the introduction of cycle “superhighway” dedicated paths, but still accounted for only 2.5% of journeys in London before the pandemic, according to Transport for London, which is responsible for the transport system in Greater London.

“Even if cycling quintupled, which is very unlikely, or if it doubled or tripled, you’re talking about making a tiny inroad in the amount of travel by railway,” Travers said.

Distance is a problem for many — 2015 data from the Greater London Authority put the average daily commute of people working in London at 11.2 miles (18 km).

Simon Munk, a campaigner for the charity London Cycling Campaign, called for a huge network of cycle roads reaching into outer London “so that people feel comfortable riding from their home to work.”

Tim Schwanen, Professor of Transport Studies and Geography at the University of Oxford, said the high cost of living in central London meant many workers with lower-paid jobs, who are less likely to cycle, live further out.

“Good infrastructure alone is not enough to get many people to change their behaviour,” he said.

Commuters already have the option of taking a passenger boat on the Thames, emulating King Henry VIII, whose preferred route between palaces in the 16th century was along the river.

Each year, more than 4 million people use Thames Clippers passenger boats, about 40% of them to commute.

“It would make sense for us to provide additional services into the day parts where we would normally have ceased operating,” Collins told Reuters.