The French leader received the Prime Minister of the Republic of Kosovo, Albin Kurti, at the Elysee on Wednesday. President Macron took the opportunity to say that Kosovo has a “vocation, when the time comes and when the conditions are fully met, to join the European Union”.

He continued: “To do so, Kosovo must commit to profound transformations in economic, social and environmental matters, but also and above all concerning the functioning of democratic institutions, the rule of law and governance”

He added that the western Balkan country also has “to resolve the dispute which opposes it to Serbia”.

The comments sparked the fury of Frexiteers worried that Kosovo’s membership to the EU could open the door for more unfair labour competition. 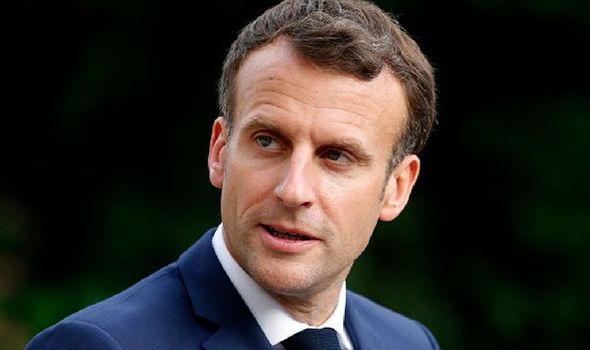 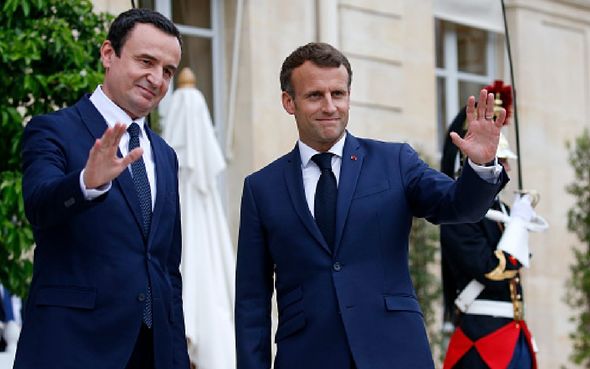 “French workers will be delighted to learn that sooner or later they will be in direct competition with a country whose minimum wage is estimated at €170 per month!

Kosovo declared its independence in February 2008, nine years after the end of the war that opposed it to Belgrade, between 1998 and 1999.

Since then, neighbouring Serbia has refused to recognise this independence and considers Kosovo as a autonomous province.

This is also the case of the UN, but also of the European Union, some countries of which (Cyprus, Spain, Greece, Romania and Slovakia) still dispute its existence.

However, the EU now considers Kosovo as a potential candidate for future enlargement of the European Union, although the country itself has never presented an official candidacy.

Serbia has also been one of the confirmed candidates for membership in the coming years since December 23, 2009. 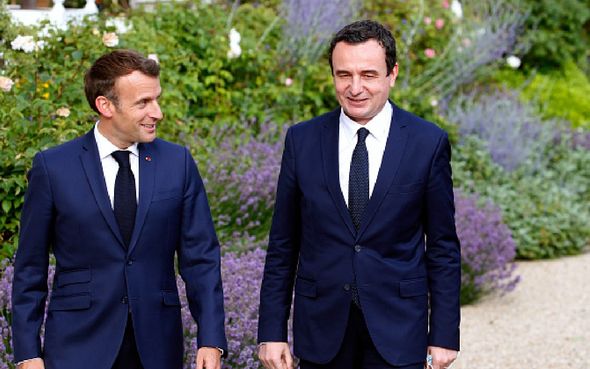 In a report on the EU’s enlargement policy , presented on October 6, 2020, the European Commission defines the main criteria set to become a member state and takes stock of the progress of reforms in the candidate countries.

It is recalled that accession negotiations are underway with Montenegro, Serbia and Turkey, and that these negotiations have been extended to North Macedonia and Albania.

As for Kosovo, it is well regarded as a “potential candidate”, just like Bosnia-Herzegovina.

However, the conditions for membership do not yet seem to be met for the former Serbian province.

The report reads: “Limited progress has been made on EU-related reforms, in particular due to a prolonged electoral period and two changes of government.

“It will be important for the country’s authorities to step up their efforts to make progress on the path to EU membership.”