PARIS (Reuters) – France reported some positive coronavirus-linked data on Wednesday, with the increase of hospital death fatalities slowing again, but the presidential palace said nonetheless the national lockdown aimed at containing the disease would be extended. 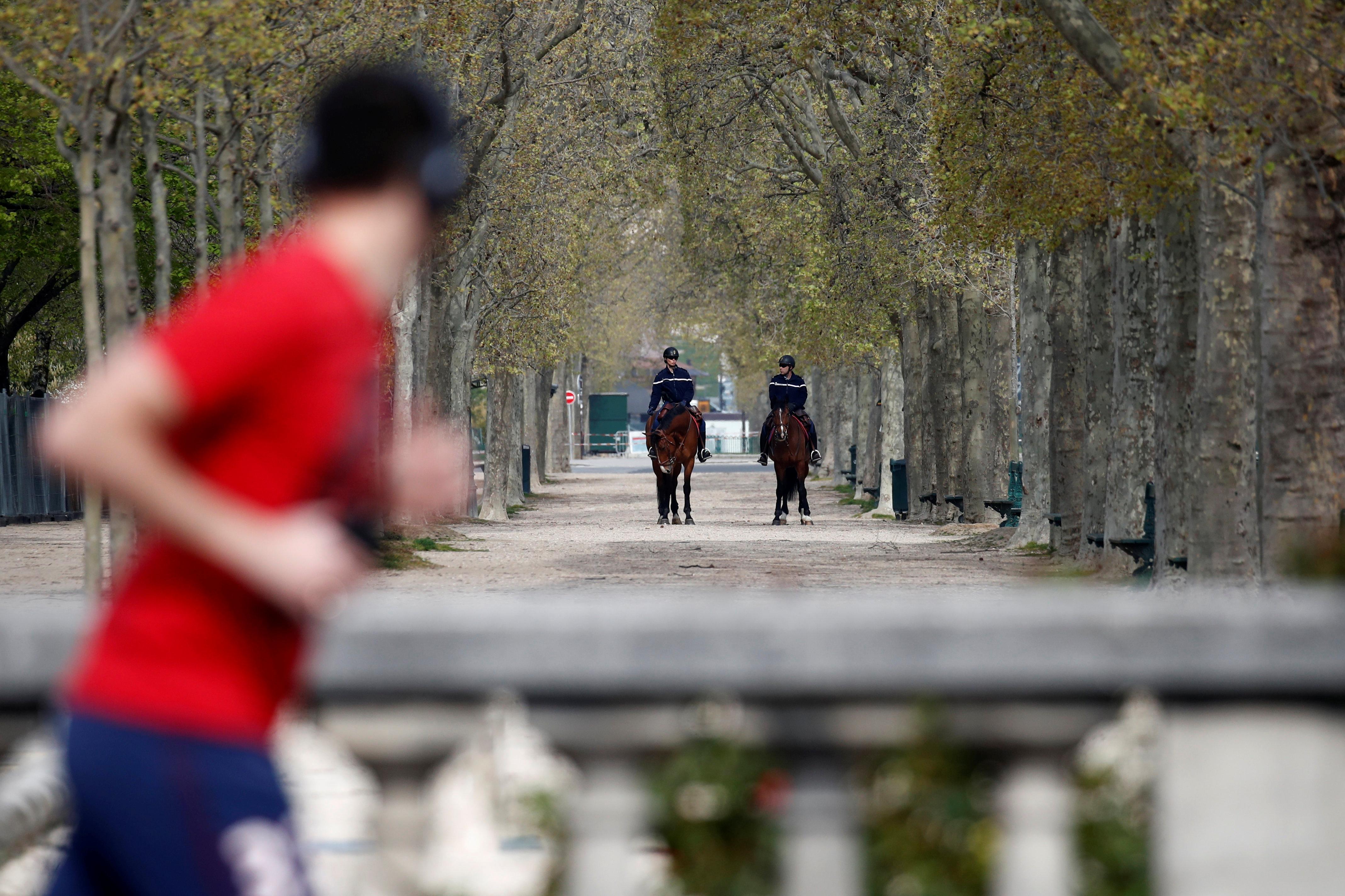 The lockdown, that took effect on March 17 and has already been extended once, will now go beyond April 15, a move that was widely expected.

French President Emmanuel Macron will address the nation regarding the new coronavirus situation on Monday evening, the presidential palace added.

Earlier in the day, Prime Minister Edouard Philippe said the lockdown had helped contain the spread of the coronavirus but stressed the time to lift the restrictions had not yet come.

The number of people who died from coronavirus infections in French hospitals climbed by 8% in a day – versus 9% on Tuesday and 10% on Monday – to a cumulative total of 7,632, state health agency director Jerome Salomon told a news conference.

But he added the day’s figures were incomplete because, due to technical issues, authorities were not able to register nursing homes data, which account for more than 30% of total fatalities.

Salomon also pointed out that the rate of new admissions in ICU units, almost flat at 0.2%, decelerated for a ninth consecutive day.

“It’s an important indicator. But the pressure on hospitals remains extremely high,” he said.

Italy, the country with the highest coronavirus death toll at 17,669, ordered a national lockdown eight days earlier than France and has reported a fifth daily decline of people in intensive care on Wednesday.

(This story refiles to fix typo in healdline)