Sir Bob Parker is attending the national memorial service for the 10th anniversary of the Christchurch earthquake.

Parker, who was mayor during the 2010-11 quakes, is in a hospital care facility in Christchurch after suffering a heart attack, which was followed by a stroke late last year.

It was not clear whether he would attend the service but he has been spotted in the crowd in a wheelchair.

Current mayor Lianne Dalziel will read a message from him during the service.

The memorial service will begin at 12.30pm on Monday.

Parker, 68, felt at his fittest when he had a heart attack in the early hours of May 3.

He was treated but then had a stroke on the morning of October 5, just days after he attended an event in Akaroa to mark the restoration of the historic lighthouse.

He collapsed at his Christchurch home with the life-threatening stroke causing an intracerebral haemorrhage (ICH), which is bleeding within the brain tissue. 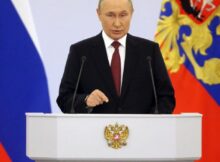 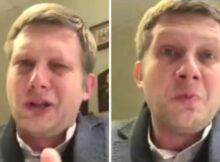 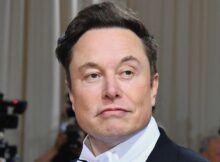