PARIS (Reuters) – France offered retailers some relief on Thursday, saying it wanted them to reopen when a nationwide lockdown ends on May 11, though some curbs could remain in certain areas to delay a new wave of the coronavirus. 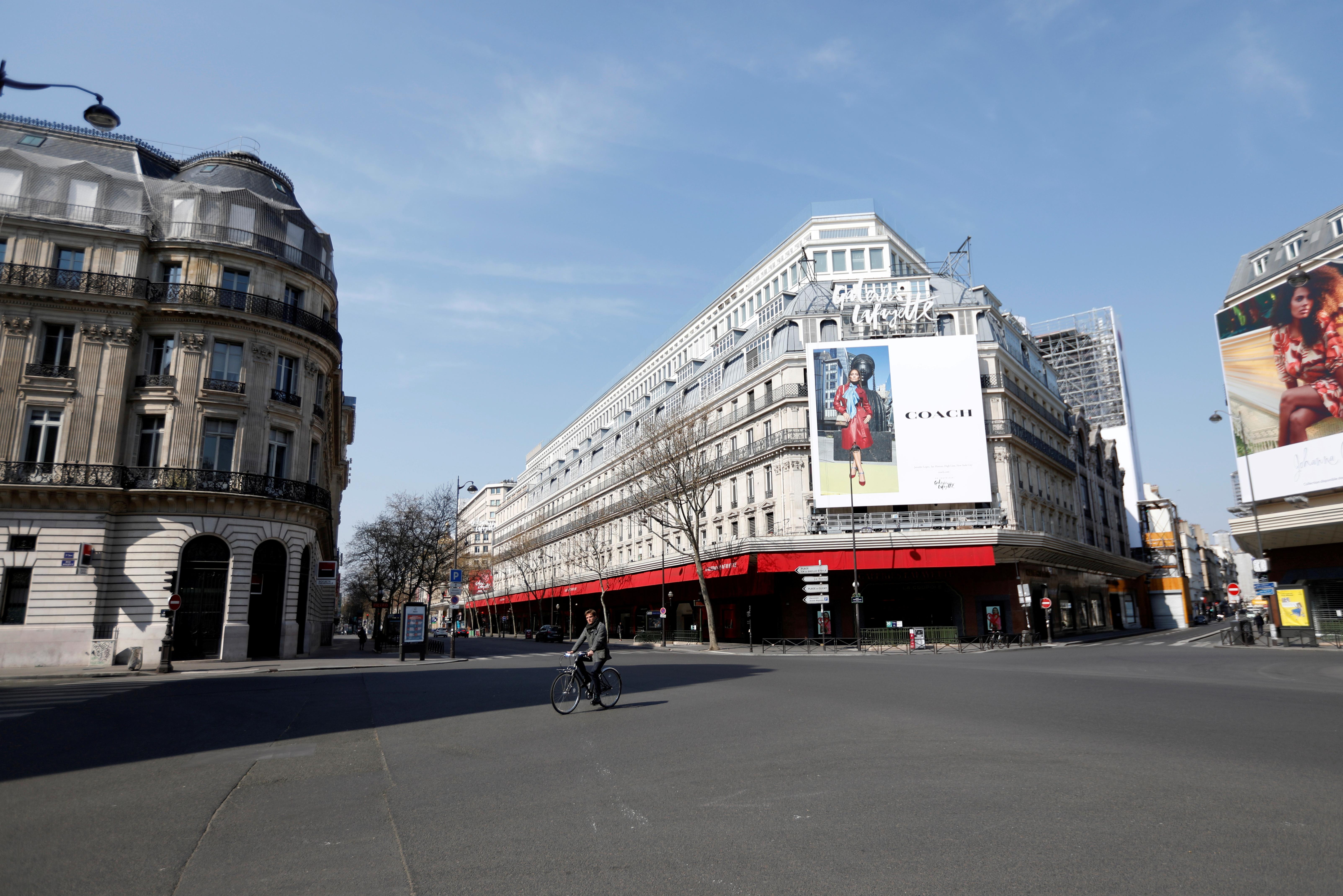 The government has ruled out restaurants, bars and cafes reopening straight after the lockdown is lifted, and Finance Minister Bruno Le Maire indicated restrictions were likely to remain in regions that have been hit worst by the virus.

“We want all retailers to be able to open on May 11 in the same way out of fairness,” Le Maire told France Info radio, though he said protocols would first have to be worked out to protect clients and workers alike.

France has suffered the world’s fourth-highest reported coronavirus death toll of more than 20,000, with more than 158,000 infections.

President Emmanuel Macron ordered the lockdown in mid-March to slow the spread of the virus, but the government has been working on a plan that would minimise the chances of France being hit by a second wave of coronavirus cases when it ends.

The government is under pressure to get the economy running again as soon as possible, even from within Macron’s own party.

Le Maire did not say where restrictions on retailers could remain, but the areas hit hardest by the coronavirus are eastern France and the Paris region. Western France has been affected much less, and there are concerns that removing restrictions on travel between regions could increase its exposure.

Retail outlets that do reopen will need to adapt strict rules to limit the number of people in shops at one time.

Restaurants, cafes and bars will not reopen until mid-June at the earliest, and sports and religious gatherings will be banned at least until then, but people will in principle no longer need a document to walk the streets or go jogging.

Speaking in a video call with mayors from key cities on Thursday, Macron suggested that curbs on travel between regions would not be put in place but that different areas would have to adapt their strategy depending on how hard they had been hit.

“As of today, there will be no arrangements that prevent moving from one region to another, but there will be different cases. Some people will remain confined because they are sick or more vulnerable,” a presidential source said.

France will aim to outline to local authorities the first details of a plan to unwind the lockdown around next Tuesday, Macron’s office said, before presenting a more final plan in early May.

Public Health Authority chief Jerome Salomon added a note of caution, telling a parliamentary hearing that lifting the lockdown would depend on a substantial fall in the number of people sick and in intensive care.

“France’s goal is not to create collective immunity by creating a second and then a third wave. That seems too dangerous to us,” Salomon said. “The goal is to prevent the circulation of the virus, and to create favourable conditions to gain time before the arrival of effective drugs or vaccines.”

Less than 10% of France’s 67 million population is expected to have contracted the virus by the end of the lockdown.

The government is also looking at limiting the movements of older people, who are more susceptible to contracting the virus, and the government has made clear that people “will not live as before” after the lockdown ends. 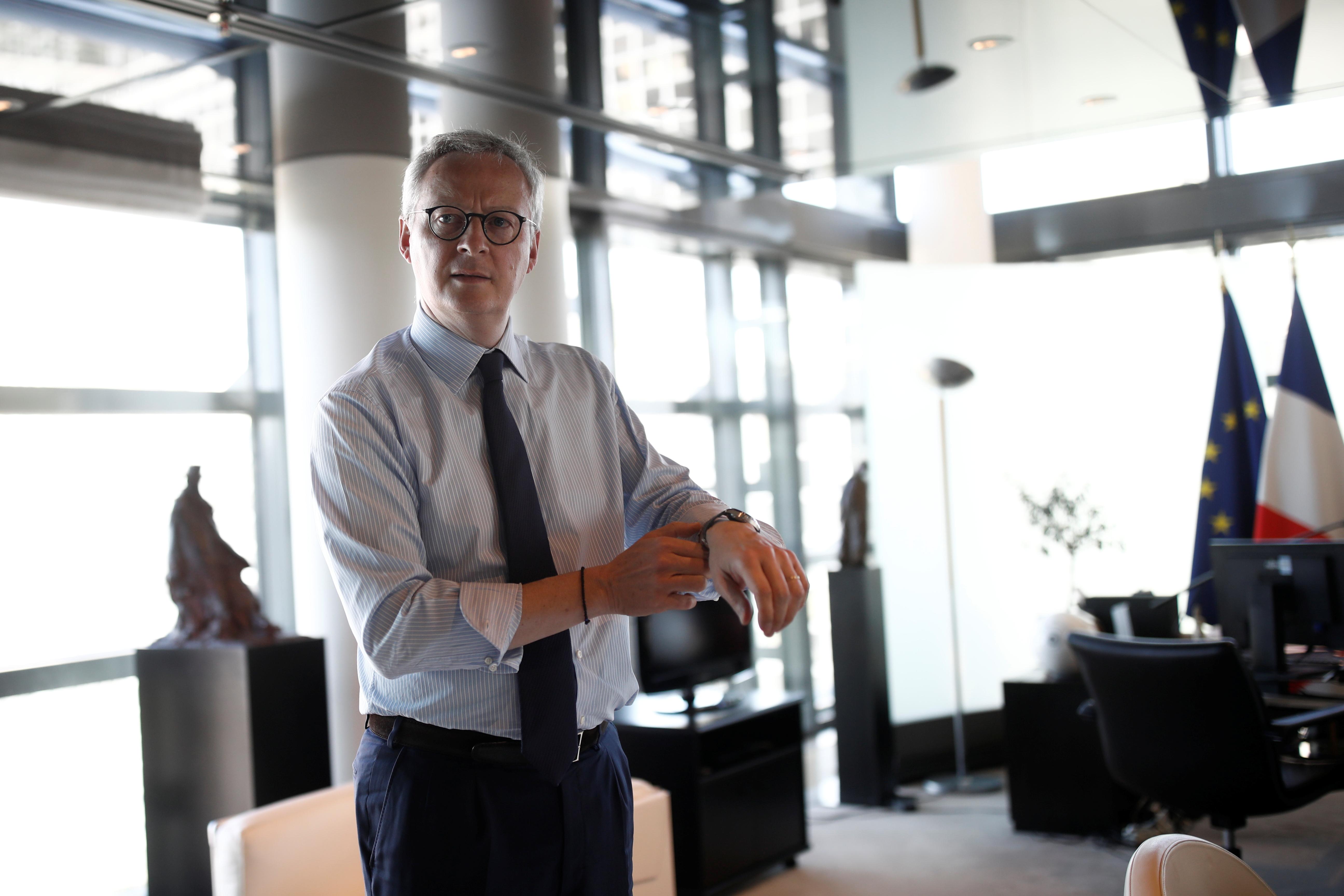 Companies have been told to encourage employees to continue working from home if they can, as this would limit the number of people using public transport.

The government wants to ensure face masks are available to the public by the end of the lockdown, though it is unclear whether it will be compulsory to wear them.

The government also aims to increase the number of tests to about 700,000 a week from about 200,000 at the moment, Salomon said. It is also assessing whether those who test positive can then be isolated to break the chain of transmission.