BANGKOK/DHAKA (Reuters) – Rohingya refugees in Bangladesh with symptoms of the novel coronavirus are not coming forward to get tested because they fear being separated from their families and held in isolation, community leaders and aid workers say. 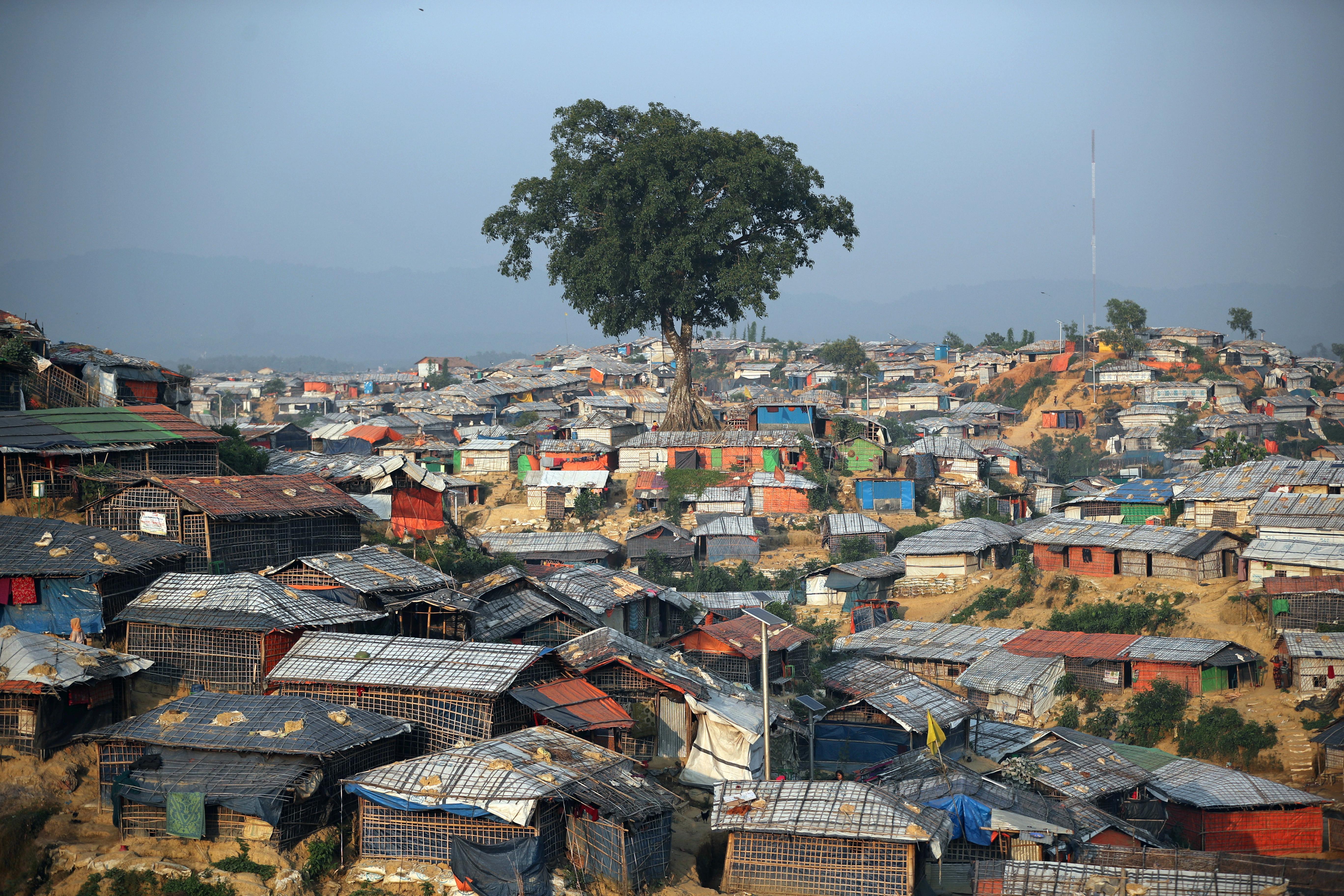 Only one death from the coronavirus has been recorded in the crowded camps in southeast Bangladesh, where some 730,000 Muslim Rohingya fled in 2017 to escape a military crackdown in Buddhist-majority Myanmar.

But aid workers fear the coronavirus may be spreading faster through the world’s largest refugee settlement than the 29 cases confirmed since mid-May would indicate. Only 339 tests have been carried out in the camps, officials said, partly because people were simply not going to health facilities to get checked.

“Camp hospitals are empty and illegal doctors’ shops are full,” said 23-year-old refugee Mujef Khan, a community organiser, referring to pharmacies in the camps run by refugees where people buy pills to treat themselves.

“Many people are getting sick day by day – in every shelter,” he said.

Three Rohingya leaders interviewed by Reuters said coronavirus symptoms were prevalent in the camps that sprawl out over hills near the border with Myanmar.

The camps are more densely populated than the most crowded cities and sanitation is poor and social distancing impossible.

While new testing facilities and treatment centres are being built, a surge in cases could overwhelm the camps, aid workers said.

Like the majority of refugees, Khan fled from Myanmar in 2017 after his home in Rakhine State was burned to the ground during a military crackdown that the United Nations has said was executed with genocidal intent.

Myanmar denies genocide, saying its forces were responding to a legitimate security threat from Rohingya militants who attacked security posts.

While some refugees put the increase in illness in the camps – fever, dry cough, colds – down to the onset of the rainy season, many suspect it is the coronavirus.

“They don’t want to get tested,” said refugee Nurul Amin.

“We’re very scared. By the grace of Allah, we’re fine so far but how long can we hold out?”

Two research teams said they had found evidence to show refugees with coronavirus symptoms were reluctant to go to doctors.

Yale University researchers spoke to hundreds of refugees in April and found about a quarter reported at least one symptom of the coronavirus, while symptoms were twice as common in the camps compared with the surrounding Bangladeshi community.

Because testing is so limited and refugees fear going to the doctor, it was difficult to know the true spread of the disease, report author Ahmed Mushfiq Mobarak, professor of Economics at Yale, told Reuters.

“All the other complementary indications in our data is that disease prevalence is likely much higher,” he said in an email.

Researchers from the International Organization for Migration found that visits to clinics dropped by 50% in March, while some coronavirus patients tried to hide from health workers.

“People don’t bother to get tested for the coronavirus. They are afraid of being isolated and quarantined,” said a Bangladesh government official who declined to be identified.

Mahbub Alam Talukder, Bangladesh’s refugee relief and repatriation commissioner, said authorities were working around the clock to expand testing, isolation and treatment facilities and improve communication with the community.

A lab handling 200 tests a day should soon be able to process 500 a day, said Louise Donovan, a spokeswoman with the U.N. refugee agency, while 12 treatment centres with 1,900 beds are planned. Two have been built.

But in the event of a major outbreak, patients may have to be treated in their homes or other places in the community rather than at medical facilities, said Muriel Boursier, head of mission for the Medecins Sans Frontieres (MSF) aid agency in Bangladesh.

“The health capacity might be challenged and there might be a need for a community-based type of approach.”

Another problem was that Bangladeshi restrictions on internet and mobile phone access in the camps has contributed to a climate of fear, refugees said. Some people even believed rumours that coronavirus patients were being killed to stop the epidemic.

Furquan Mirza, a refugee helping to show a video door-to-door to educate people about the coronavirus, said it was as if people in the camps were blind and deaf.

“They can’t see what’s happening around the world,” Mirza said, as he prepared for another day showing the film titled “A Scared Community”.