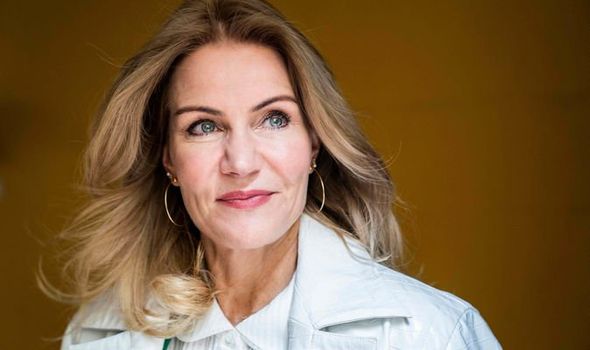 Ms Thorning-Schmidt, 54, is married to Stephen Kinnock, the son of former Labour leader Neil Kinnock. She said it happened during a dinner at the French embassy in Copenhagen in either 2002 or 2003 – before she bcame PM and after d’Estaing left power.

In memoirs published yesterday, the former leader of the Danish Social Democrats said: “He grabbed my thigh under the table.

“It was completely crazy. I asked myself what was going on. I changed places and it was over.” At the time, Ms Thorning-Schmidt was in a relationship with Stephen Kinnock and was working to draft a constitution for the EU, which was presided over by the former French leader, who died in December aged 94.

She added: “These days that would have been seen as sexual harassment. It wasn’t like that back then. It was a different time, but I saw it as inappropriate, and the situation made me very angry.”

D’Estaing has previously been accused of harassment by a German journalist.