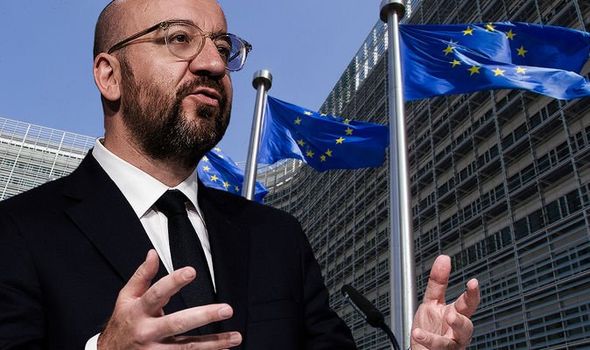 The flu-like illness, which is believed to have emerged from a wet market in China late last year, has so far infected some 2.4 million people and killed over 165,000 worldwide. Warning against a fragmented response to the health crisis and uncoordinated lockdown strategies, he told France 2 television: “We have no choice: cooperation and maximum coordination between member states is the only option.

“In order to successfully exit [the lockdowns], we must show solidarity and remain mobilised together. It is certain that EU countries will not take identical measures at the same time, but it is important for there to be a similar approach.

“The EU’s competences in the area of public health are limited and there will be many lessons to be learnt [from this epidemic]. But we must nonetheless ensure that all states are capable of resisting this crisis and come out of it with their heads held high.

“It is our duty to demonstrate the added value of the European Union.”

Several EU states have announced plans or have already begun to relax tough restrictions on movement imposed last month to contain the outbreak, as pressure grows to reanimate their battered economies. 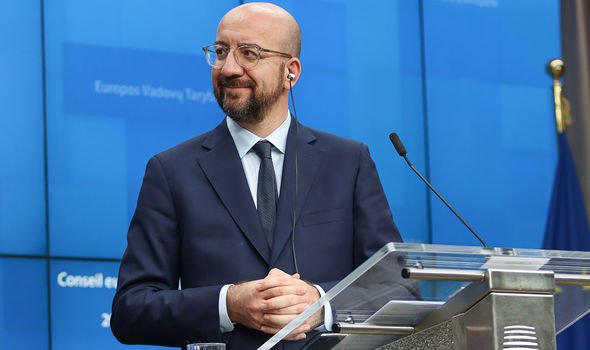 EU officials, who have no power to dictate health measures to the 27 EU states, have repeatedly called for a common approach as nations acted independently of each other in combating the virus and are now proceeding in the same way in their lockdown exit strategies.

Since the onset of the pandemic, the bloc has struggled to present a united front, bickering over money, medical equipment and drugs, border restrictions and trade curbs as well as the best economic response to the crisis.

Earlier this month, however, EU finance ministers agreed on half-a-trillion euros worth of support for their coronavirus-hit economies but left open the thorny question of how to finance recovery.

The agreement was reached after EU powerhouses France and Germany put their feet down to end opposition from the Netherlands over attaching economic conditions to emergency credit for the worst-affected countries.

Half of that amount would be made available in the short term and the rest would come from a new joint recovery fund, which should be available within six months.

The package would bring the EU’s total fiscal response to the epidemic to €3.2 trillion (£2.7 trillion), the biggest in the world.

But EU leaders are now at loggerheads over how to kickstart growth once the epidemic ends, notably over whether recovery funds should be raised jointly or by each country individually.

The coronavirus crisis could wipe off as much as a tenth of the EU’s economic output, the Commission, the bloc’s executive arm, has warned.

The flu-like disease, which is believed to have emerged from a wet market in central China late last year, has so far infected some 2.4 million people and killed more than 165,000 worldwide.