EU: Expert on fears of Poland being 'marginalised'

Polish Prime Minister Mateusz Morawiecki said he did not expect the lignite mine in Turow to close – despite an order from the EU’s Court of Justice last week. Mr Morawiecki said Poland instead wanted to negotiate with the Czech Republic and the EU’s top court on the matter.

Poland has been told to immediately stop mining lignite coal at the Turow mine operated by state-run PGE, handing a win to the Czech government which had sought an order to stop mining there.

Mr Morawiecki told a media conference: “We will start negotiations with the Czech side, but we will also present new arguments to the court.”

Referring to a potential closure of the mine, which supplies lignite to a nearby power plant, he added: “The Polish government does not take this into account.”

Mr Morawiecki added the EU court’s ruling is “dangerous” from an energy security point of view, as the Turow power plant generates up to 7 percent of Poland’s electricity. 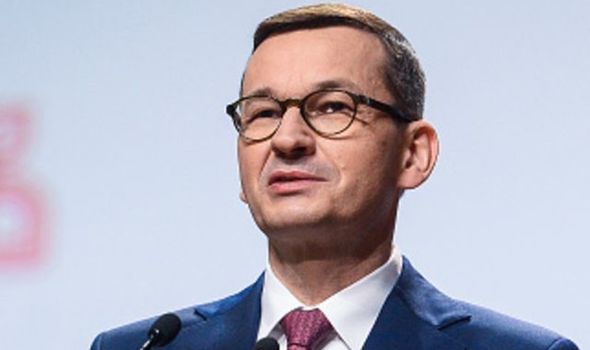 “Therefore, we will not only counteract with all our strength this wrongful, unfair and unexpected decision.

“I am convinced that we will be able to prove our point.”

Mr Morawiecki noted both the Czech Republic and Germany are operating lignite mines and power plants near to Poland’s borders.

Coal makes up 65 percent of Poland’s energy sources, including 17 percent from lignite, while about 25 percent of the nation’s energy comes from renewable sources.

Development Minister Jaroslaw Gowin — who called the court’s decision “scandalously incommensurate” — said Poland would not close the brown coal mine as it would result in “very serious disturbances in Poland’s energy system,” cutting power to millions of households.

On Tuesday, the Czech Prime Minister said he had no plans to withdraw the lawsuit against Poland.

It comes as EU leaders are meeting in Brussels to discuss how to split the efforts and costs of the bloc’s shift to a low-carbon future. 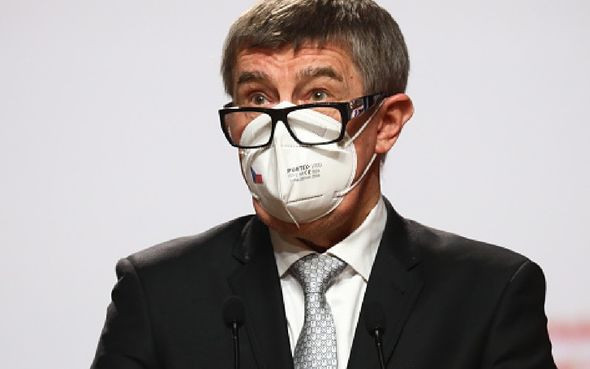 The EU’s executive Commission is due to publish a huge set of climate policy proposals in July, including carbon market reforms and tougher carbon dioxide standards for cars.

All will need approval from its 27 member states.

Leaders will discuss today how to meet the new EU target agreed last month to reduce net greenhouse gas emissions by at least 55 percent by 2030, against 1990 levels.

The previous target was 40 percent.

The talks will shed light on what policy changes EU governments are likely to accept, to deliver this goal.

A draft of the summit conclusions, seen by Reuters and in line with a previous draft, shows EU leaders will ask the Commission to maintain the EU’s system of setting national emissions-cutting targets based largely on a country’s gross domestic product (GDP) per capita.

Officials from multiple countries said they would support this.

“We could live with that,” said an official from a richer country, speaking on condition of anonymity.

A Polish official said: “A different approach would mean the increased ambition would be achieved by putting a higher burden on poorer member states.”

The current system sets national targets to cut emissions in sectors not covered by the EU carbon market, including road transport and heating in buildings.

Based largely on GDP per capita, this means poorer states face lower targets. Richer countries’ targets are also tweaked to make sure emissions cuts happen where they are most cost-effective.

However, the goals will need to be toughened, in line with the EU’s new 2030 climate goal.