The revolutionary new device that bypasses the senses and directly communicates with the brain may be able to “retrain” our synapses to cure depression and addictions. Founded in 2016 Neuralink will announce on August 28 the startling details about how the new technology will work. The Neuralink company headed by Mr Musk has developed a device capable of connecting the human brain directly to a computer.

In this, he was addressing the wide fear that artificial intelligence, AI, could be disastrous for humanity, and linking the human brain to a device that has a semblance of AI could take humanity down a road of great uncertainty.

On Twitter, Mr Musk was asked: “Can Neuralink be used to retrain the part of the brain which is responsible for causing addiction or depression?

“It’d be great if Neuralink can be used for something like addiction, depression.” 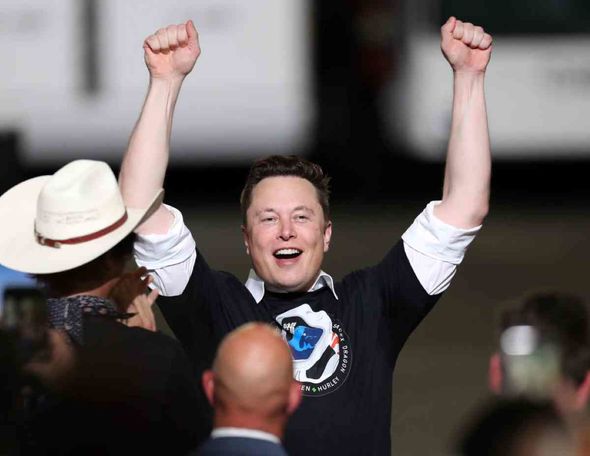 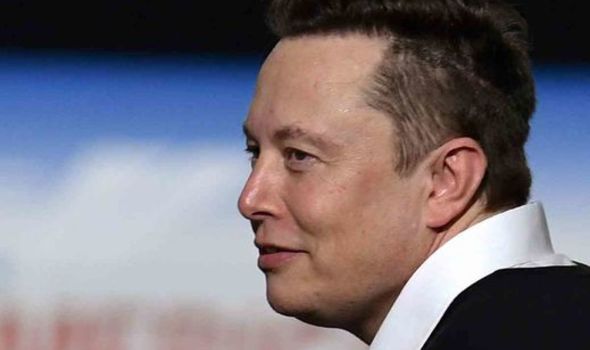 Mr Musk replied: “For sure.

“This is both great and terrifying.

“Everything we’ve ever sensed or thought has been electrical signals.

“The early universe was just a soup of quarks and leptons. 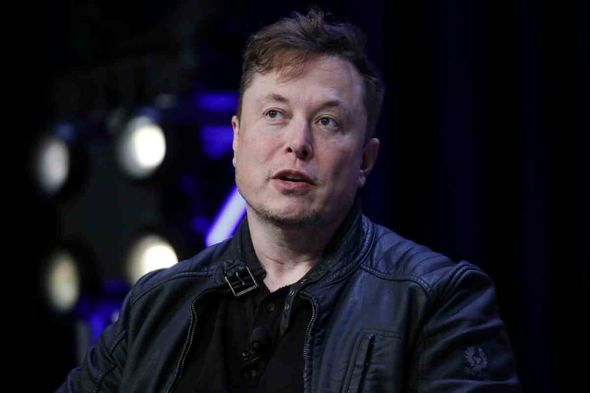 “How did a very small piece of the universe start to think of itself as sentient?”

Mr Musk describes the device as enabling communication without talking.

Mr Musk on the Joe Rogan podcast said: “You wouldn’t need to talk”.

He added: “You would be able to communicate very quickly and with far more precision.” 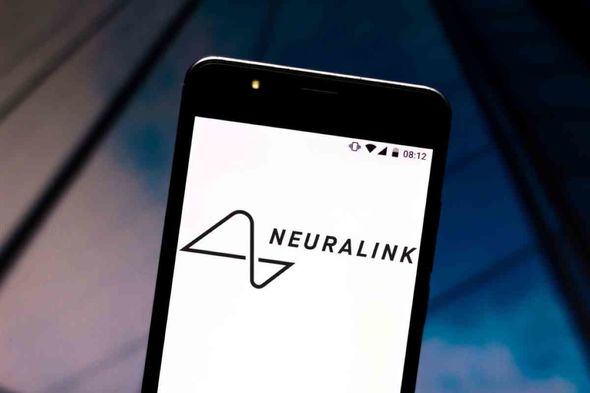 Mr Musk has described how the new device could be used to treat people with brain illnesses such as Parkinson’s disease.

A beta version of the Neuralink device has so far been used on animals.

Mr Musk envisages the revolutionary new device will allow humanity to merge with artificial intelligence, but there are reasons for caution.

The Space X founder has often warned about the threat from developing artificial intelligence. 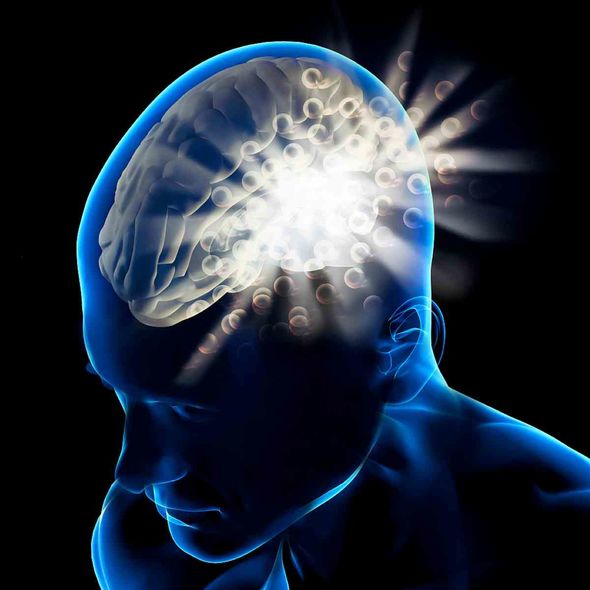 He compared the development of AI to “summoning the demon”.

He said: “I think we should be very careful about artificial intelligence.

“If I had to guess at what our biggest existential threat is, it’s probably that.

“So we need to be very careful with artificial intelligence.

“I’m increasingly inclined to think that there should be some regulatory oversight, maybe at the national and international level, just to make sure that we don’t do something very foolish.”