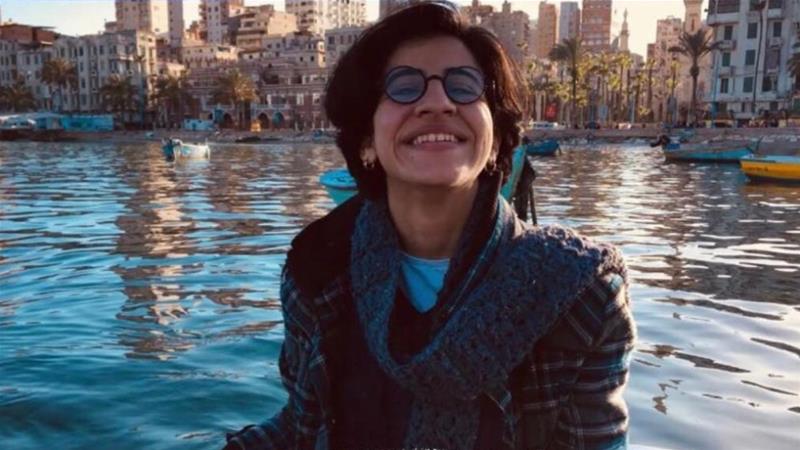 An Egyptian LGBT activist was found dead in her home in Canada where she had been living in exile since 2018.

Sara Hegazy, 30, committed suicide on Sunday after leaving behind a note asking her family and friends to forgive her.

“To my siblings – I tried to find redemption and failed, forgive me,” Hegazy’s handwritten letter said. “To my friends – the experience [journey] was harsh and I am too weak to resist it, forgive me.

“To the world – you were cruel to a great extent, but I forgive.”

Hegazy rose to prominence after raising the LGBT rainbow flag at a concert in Egypt in October 2017. The band playing was Mashrou’ Leila, whose lead singer Hamed Sinno is openly gay and known for advocating for queer rights.

Hegazy was among dozens arrested by Egyptian security forces following orders from the public prosecutor to investigate others who raised the rainbow flag at the same concert.

She was charged with “promoting sexual deviancy and debauchery”. Another law student, Ahmed Alaa, was also arrested and charged with “joining a group formed in contrary to the law”.

Hegazy spent three months in prison before she was released on bail. However, she suffered from post-traumatic stress disorder (PTSD) caused by the humiliation and mistreatment she faced during her imprisonment, which resulted in a failed suicide attempt. She eventually sought asylum in Canada.

Activists paid tribute to Hegazy on social media, with some using the hashtag #RaiseTheFlagForSarah.