AMSTERDAM (Reuters) – Dutch King Willem-Alexander urged all people in the Netherlands to stay at home on Monday, instead of flocking onto the streets clad in orange as they normally do for the annual celebration of Kingsday. 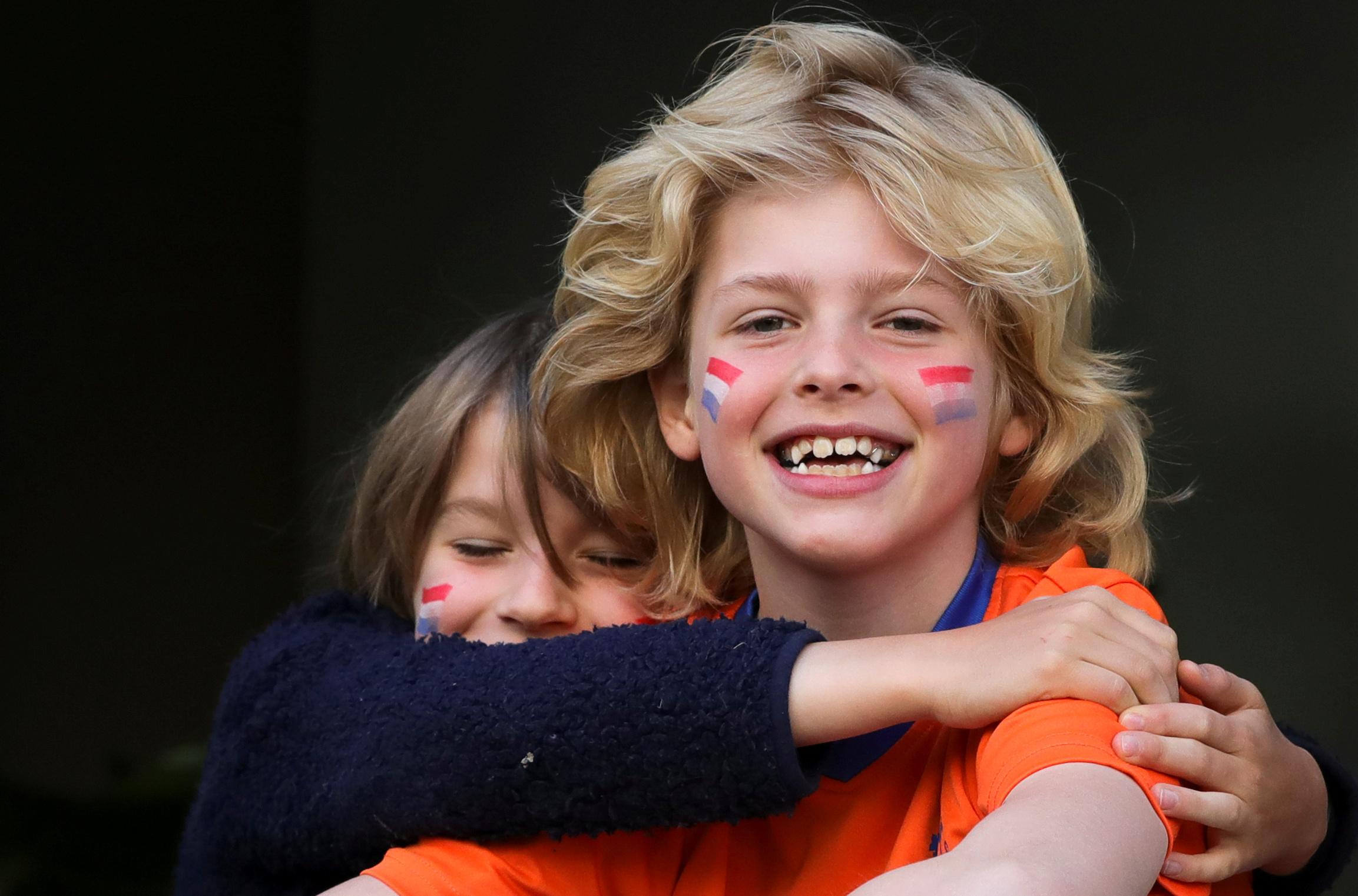 “This promises to be a unique Kingsday, and mainly because I hope it will be the last Kingsday-at-home ever. Try to make the best of it,” the king said in a TV speech broadcast live from his home.

Kingsday normally attracts millions of people to festivities in Amsterdam and throughout the Netherlands, highlighted by sprawling street markets and massive concerts.

This year, however, the Dutch are forced to stage their parties at home, as all public events have been cancelled until Sept. 1 in an attempt to prevent a resurgence of coronavirus infections in the country.

“Sad, but inevitable,” the king said of the decision to scrap all public festivities for his 53rd birthday.

“I can understand very well that many people had hoped to be able to have more freedom to move by now, but the coronavirus cannot be told what to do. We have to keep at it, also after today.”

As of Sunday, the number of confirmed coronavirus infections in the Netherlands had risen to 37,845, with 4,475 deaths.

Kingsday was kicked off by the Royal Concertgebouw orchestra, which pieced together solo at-home performances by its members into a special rendition of the national anthem, inviting all people in the Netherlands to join in from their balconies and gardens.

To keep the house parties going, people can tune in to the traditional Kingsday music festivals, which have been transformed into online versions featuring special shows by international Dutch music stars such as DJs Martin Garrix and Tiesto.

The street markets, in which the Dutch usually try to earn a few euros by cleaning out their attics or showcasing their musical talents, will be replaced by online versions and even a prime time TV show.