NEW DELHI (Reuters) – Indian authorities are facing growing complaints from doctors who say their criticism of the response to the coronavirus outbreak and a lack of protective gear is being muzzled. 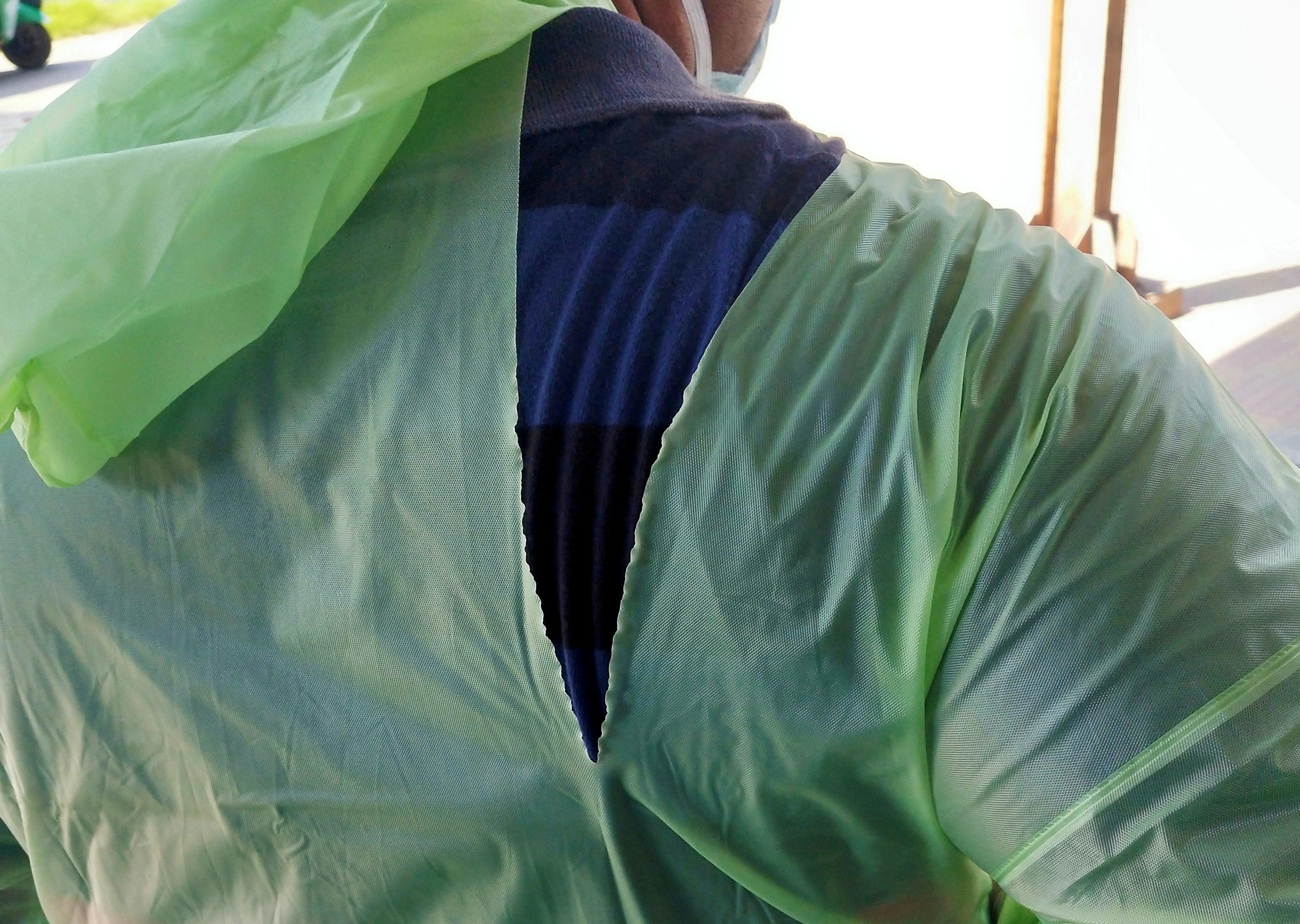 The Resident Doctor’s Association of New Delhi’s All India Institute of Medical Sciences, which represents 2,500 doctors, wrote on Monday to Prime Minister Narendra Modi complaining about the backlash against doctors.

The association’s general secretary, Dr Srinivas Rajkumar, told Reuters at least 10 doctors had been threatened by police, transferred or forced to resign following their criticism.

Reuters could not independently confirm the allegations made by the association, and India’s health ministry and Modi’s office did not respond to a request for comment.

The government has said it will provide adequate supplies, having ordered hundreds of thousands of pieces of protective equipment.

But doctors have complained on social media in recent days about a lack of high-quality equipment such as masks and body coveralls, and some have told Reuters they had to use motor-bike helmets and raincoats as makeshift protective gear..

Dr Indranil Khan, a hospital oncologist in the eastern city of Kolkata, told Reuters he was questioned by police for 16 hours last month but let go after deleting online posts that showed doctors using raincoats as protective health gear.

Police were reprimanded over the lengthy interrogation by a court, which allowed authorities to initiate criminal proceedings without arresting the doctor and also barred Khan from making similar Facebook posts for now, according to an order seen by Reuters.

The administration of northern Kashmir region, which is directly controlled by the federal government, said public criticism was “causing more harm than good” and has warned of strict action against those speaking to the media.

Coronavirus cases are rising steadily in India, and health experts warn of a further surge. As of Monday, India had recorded 4,281 cases, with 111 deaths.

Dr Suhail Naik, the president of a doctors association in Kashmir that represents about 3,000 members, said the administration must take the criticism positively.

“They can’t snatch this right (of free speech) from us,” Naik said.

Doctors in Pakistan have also raised concerns about a lack of protective gear. Baton-wielding police in Quetta in southwestern Pakistan broke up a protest by doctors and other medical staff over what they said was the failure to deliver promised supplies.

A senior police official said 30 protesters had been arrested for defying a ban on public gatherings, and doctors have threatened to stop work unless they are released.

Election CHAOS: Trump supporting pastor issues gun violence threat – ‘What they deserve!’
Recent Posts
Copyright © 2020 miamiheatnation.com.
This website uses cookies to improve your user experience and to provide you with advertisements that are relevant to your interests. By continuing to browse the site you are agreeing to our use of cookies.Ok