The pair’s rivalry goes back to Mr Obama’s first term when “birther” conspiracy theorists claimed that Mr Obama was not born in the US, but his father’s native Kenya, which would make him ineligible to be president. Mr Trump revived the speculation in 2011, leading to the White House actually releasing Mr Obama’s birth certificate to prove the theory wrong. Mr Obama’s wife Michelle wrote in her memoir ‘Becoming’ that she would “never forgive” Mr Trump for perpetuating what many view as a racist claim.

She wrote: “The whole [birther] thing was crazy and mean-spirited, of course, it’s underlying bigotry and xenophobia.

“But it was also dangerous, deliberately meant to stir up the wingnuts and kooks.

“What if someone went looking for our girls?

“Donald Trump, with his loud and reckless innuendos, was putting my family’s life at risk.” 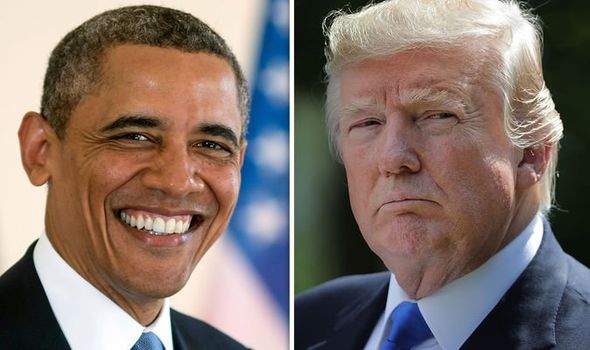 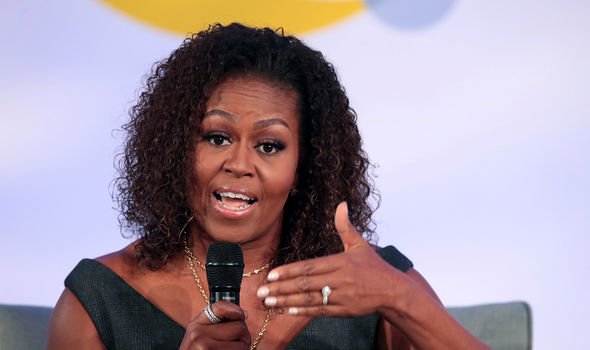 Even after Mr Obama released his birth certificate, Mr Trump claimed on Twitter that a “source” told him it was a fraud.

Throughout Mr Trump’s 2016 presidential campaign, he attacked Mr Obama on every front, branding him a terrible president and his healthcare reforms “a disaster”.

He claimed the President Obama was “the most ignorant president in our history” and that he “didn’t know anything” when he became president.

He even made the outrageous claim that Mr Obama actually founded the terror group ISIS in a rally speech. 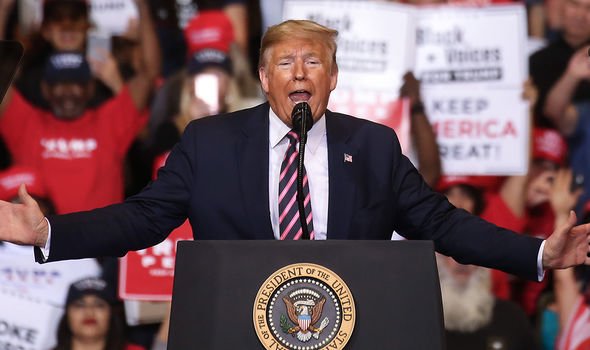 When asked by conservative radio host Hugh Hewitt whether he meant that Mr Obama had created a vacuum that allowed the terrorist group to thrive, Mr Trump doubled down.

He also claimed Mr Obama is “weak” and that the country’s generals had been “reduced to rubble” under his leadership.

Despite this onslaught, the day after the election Mr Trump apparently changed tune completely, 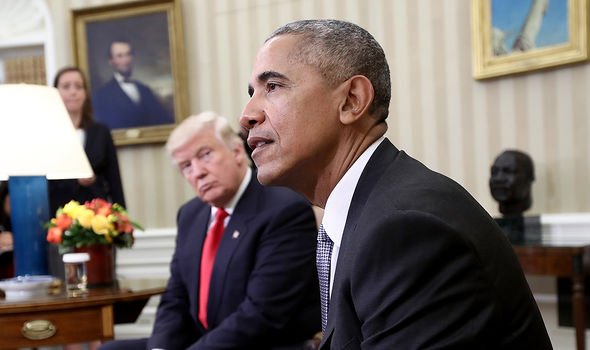 According to the 2019 book Kushner Inc, Mr Trump and Mr Obama had a one to one meeting on November 10, 2016 in which the president gave his successor some advice.

He told him that the biggest problem he would face is the nuclear threat from North Korea, and warned against hiring Michael Flynn, who was being taken on as a National Security Adviser in the Trump administration.

This was the first time the two had ever met, having spoken on the phone the night before.

After the meeting, Mr Trump told his campaign chief Steve Bannon: “Obama is a cool guy. I like him. He likes me. You’d like him.”

Mr Trump claiming that he liked Mr Obama is a baffling U-turn to everything he had said up to that point.

Even more confusing is the assertion that Mr Obama likes him in return after everything he said about him.

Mr Obama has criticised Mr Trump many times, just perhaps not as directly or brashly as Mr Trump does about him, and it seems unlikely that he “likes” the man who has incessantly attacked him for a decade. 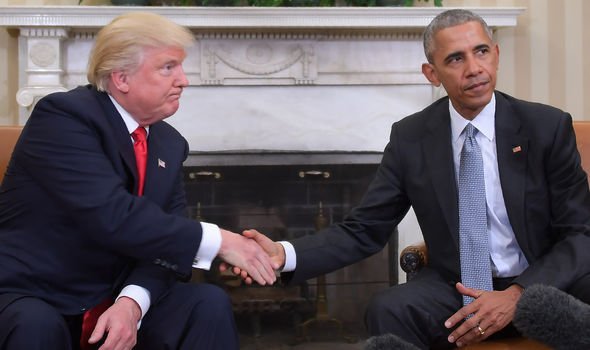 Despite his comment the day after the election, Mr Trump has continued to attack Mr Obama on Twitter.

This month, he even tried to blame Mr Obama for the lack of coronavirus testing in the US.

He told reporters: “The Obama administration made a decision on testing that turned out to be very detrimental to what we’re doing and we undid that decision a few days ago so that testing can take pace in a much more accurate and rapid fashion.”