Donald Trump’s medical team insisted the decision to airlift the US President to the Walter Reed Military hospital had been taken “out of an abundance of caution”. Mr Trump confirmed on Friday he and First Lady Melania Trump had tested positive to coronavirus and he has been experiencing “mild symptoms”. Dr Maria Sundaram however warned the US President precedent has shown conditions can worsen within 14 days of catching the virus.

Dr Sundaran said: “There’s a couple of different timeframes. One is between when you are exposed and when you might test positive, that’s about 48 hours.

“And then between when you test positive and when you experience symptoms, that’s maybe five to six days. We know that from epidemiological studies.

She continued: “More than 95 percent of people, if they do develop symptoms, it’s within 14 days after they’re exposed. 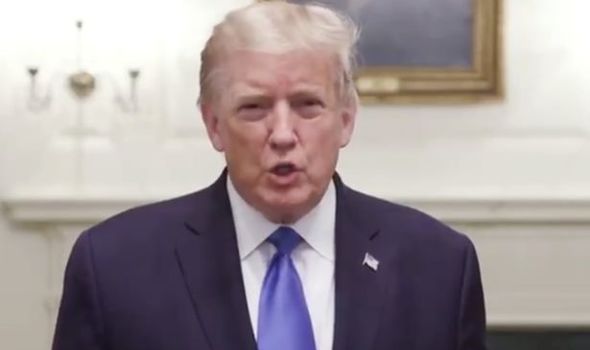 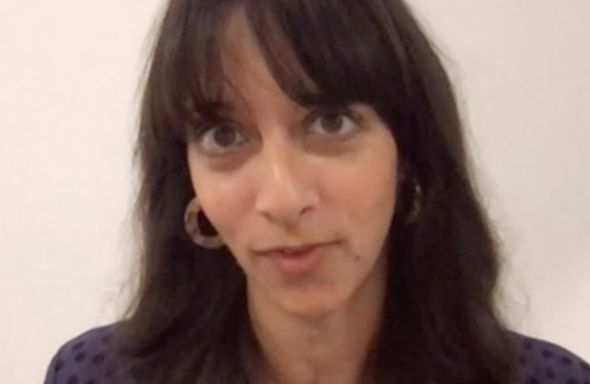 “Now, the people who go on to experience severe disease, they usually develop that severe disease within 14 days of their illness onset.

“Usually, the first week is not too terribly bad and then, if it does get severe, then the next week is pretty severe.”

The US leader and Melania Trump began their quarantine shortly after receiving confirmation that top aide Hope Hicks had also tested positive to COVID-19. 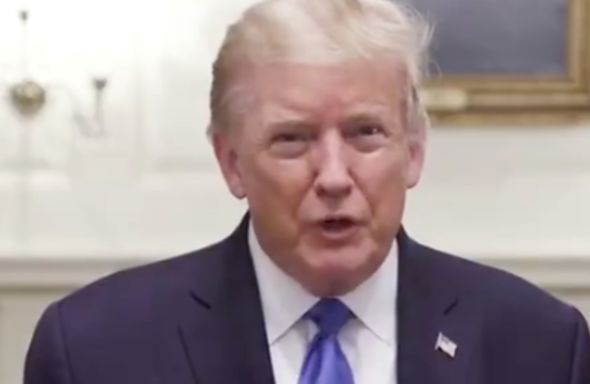 Both Sen Lee and Sen Tillis last week attended a ceremony at the White House for the confirmation of Judge Amy Coney Barret as President Trump’s nominee to take over the Supreme Court seat Associate Justice Ruth Bader Ginsburg vacated when she died last month.

Despite his diagnosis, President Trump has sought to reassure his supporters by releasing a video to announce his plans to relocate to Walter Reed Hospital for the time being.

In the video, Mr Trump said: “I want to thank everybody for the tremendous support. 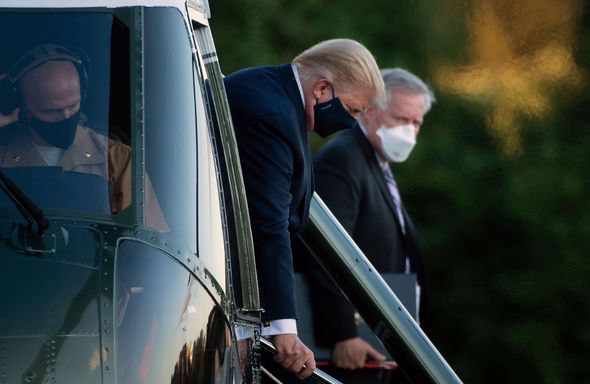 “I’m going to Walter Reed Hospital, I think I’m doing very well, but we’re going to make sure that things work out.

“The First Lady is doing very well. So thank you very much, I appreciate it. I will never forget.”

He later added via tweet: “Going welI, I think! Thank you to all. LOVE!!!”

The President’s physician insisted he does not need supplementary oxygen as he confirmed Mr Trump has been taking a drug designed to keep the lungs working as well as an experimental anti-body treatment.