Four people died and at least 60 people have been arrested after protesters broke into the building in a bid to disrupt the certification of Democrat Joe Biden’s November election victory. Mr Biden described the riot as “one of the darkest days in the history of our nation”.

Members of Congress, including Vice President Mike Pence and House Speaker Nancy Pelosi, were evacuated to secret locations for their safety.

They reconvened at 3.30am local time on Thursday to complete the process, clearing the way for Mr Biden to be sworn in as US President on January 20.

Mr Trump has released a short video on Twitter, describing the incident as a “heinous attack” and moved to distance himself from the violent demonstrators, adding: “You will pay.”

He also called for a change to US election laws “to ensure faith and confidence in all future” proceedings. 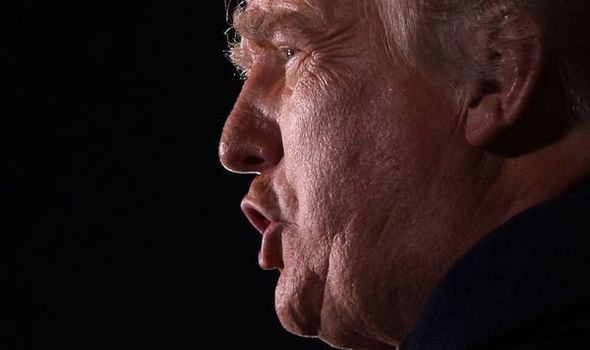 The Republican said he is focused on ensuring “a smooth, orderly and seamless transition of power” as he hands over the reins to President-elect Biden.

“The demonstrators who infiltrated the Capitol have defiled the seat of American democracy,” he said.

“To those who engaged in the acts of violence and destruction, you do not represent our country, and to those who broke the law, you will pay.

“We have just been through an intense election and emotions are high but now tempers must be cooled and calm restored. 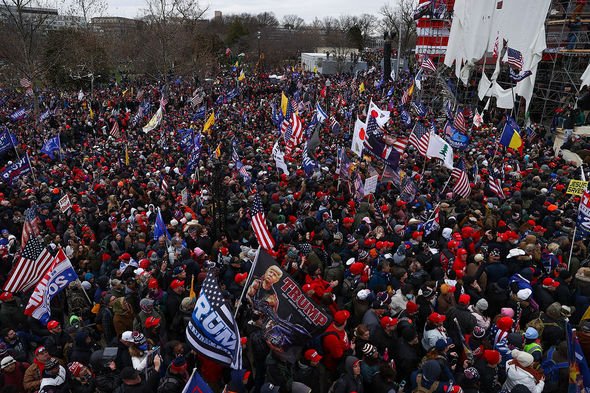 “We must get on with the business of America. My campaign vigorously pursued every legal avenue to contest the election results. My only goal was to ensure the integrity of the vote.”

Mr Trump added: “To the citizens of our country, serving as your president has been the honour of my lifetime and to all of my wonderful supporters, I know you are disappointed but I also want you to know that our incredible journey is only just beginning.”

Mr Biden refused to acknowledge the mob as protesters.

Speaking from Wilmington, Delaware, on Thursday, the incoming president described the events as “one of the darkest days in the history of our nation”. 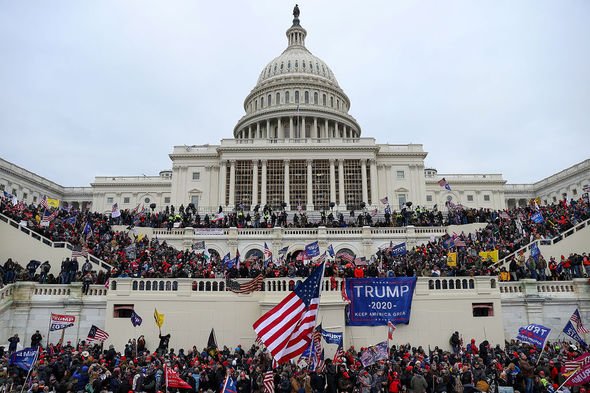 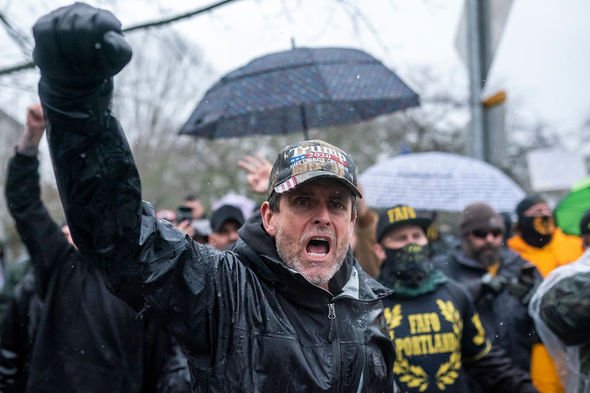 He added: “They weren’t protesters – don’t dare call them protesters.

“They were a riotous mob. Insurrectionists. Domestic terrorists. It’s that basic. It’s that simple.”

Mr Trump has said lawmakers should block the certification of Mr Biden’s victory, but Mr Pence defied this pressure.

In a letter to Congress, the Vice President said: “My oath to support and defend the constitution constrains me from claiming unilateral authority to determine which electoral votes should be counted and which should not.” 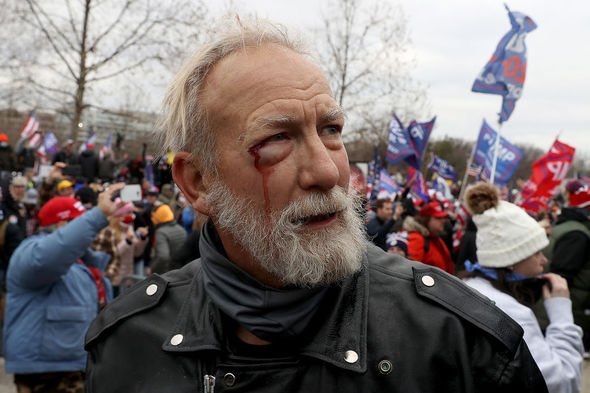 Mr Trump has made repeated unsubstantiated accusations of election fraud which have been rejected by independent observers and US courts.

Thousands of demonstrators witnessed his speech outside the White House on Wednesday in which he continued to refuse to concede defeat. 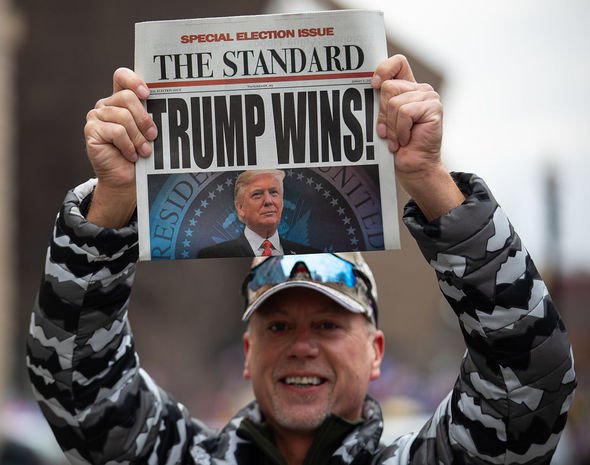 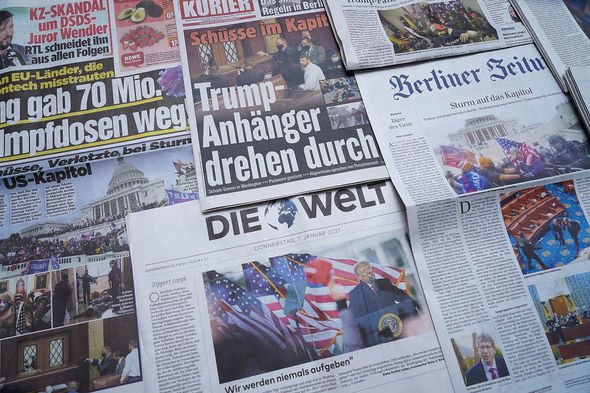 By 3pm, officials had been evacuated and an armed standoff ensued.

Rioters were photographed sitting in Ms Pelosi’s office chair and at other lawmakers’ desks.