Tomorrow will mark the 19th anniversary of the horrifying September 11 terrorist attacks on the US in 2001 by Islamic terrorist group al-Qaeda, masterminded by bin Laden. Almost 3,000 people lost their lives and 6,000 more were injured when two planes crashed into the World Trade Centre, another into the Pentagon, and a fourth into a field in Pennsylvania. And President Trump claimed he wrote a book in which he warned against the dangers of bin Laden, adding: “I didn’t get any credit. I never do.”

Speaking following the killing of ISIS leader Abu Bakr al-Baghdadi in October 2019, he added: “I said you have to kill him. You have to take him out. And nobody ever listened to me.

“Let’s put it this way – if they had listened to me, a lot of things would have been different.”

The 74-year-old was referring to his book ‘The America We Deserve,’ which was published in 2000.

The President later added in a tweet the same day: “Of course we should have captured Osama bin Laden long before we did. 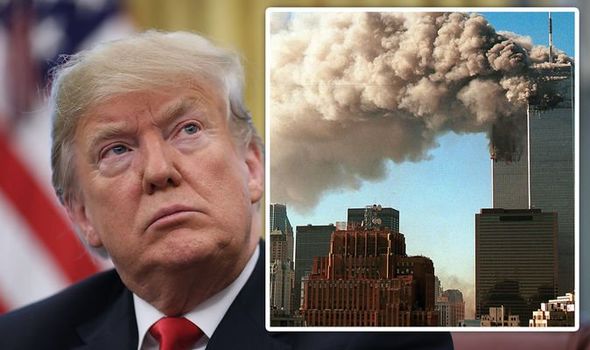 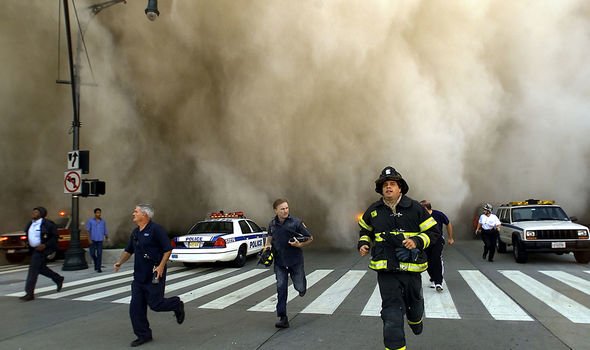 “I pointed him out in my book just before the attack on the World Trade Centre.

“We paid Pakistan billions of dollars and they never told us he was living there. Fools!”

But many have questioned his perspective on the text, pointing out that the book was published more than a year-and-a-half before the 9/11 attacks, not “just before”.

The Associated Press also added that the book made minimal reference to bin Laden and mentioned him as one of many threats to US security. 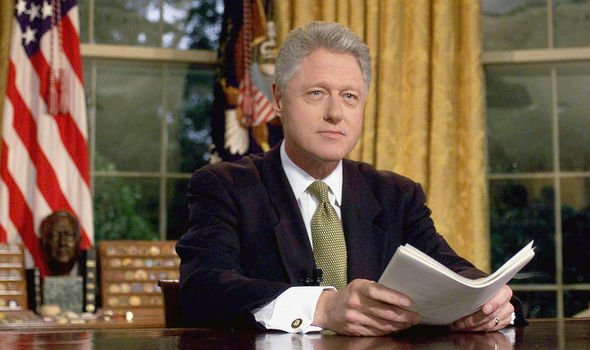 They also note that Mr Trump’s book did not call for further US action against the terrorist following attacks that former President Clinton ordered in 1998.

During the 2016 presidential campaign, Mr Trump also claimed that he said: “You better take him out,” adding that he “predicted Osama bin Laden” when “nobody really knew who he was”.

But the CIA and other national security operations were aware of the terrorist and his organisation before 9/11.

Tomorrow, Mr Trump and Joe Biden – the former Vice President of the US and Democratic nominee in the November 2020 elections – will visit the Flight 93 National Memorial in Shanksville. 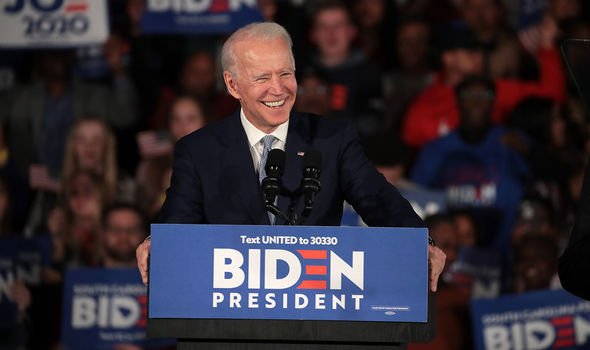 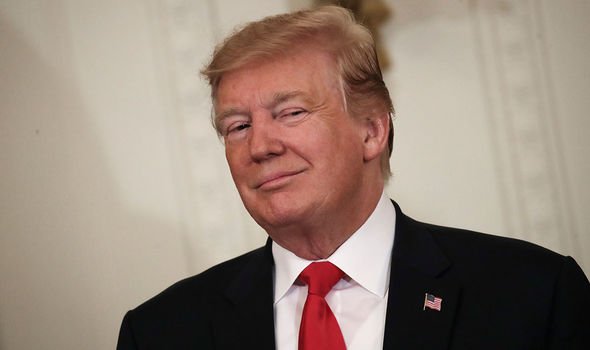 The memorial stands on the spot passengers and crew bravely fought over control of the plane, thwarting an attempted attack on the US Capitol building.

It has not been confirmed whether their visits will overlap, but if so, it will be the closest that they have been to one another in months.

The US National Park Service plans a 20-minute “Moment of Remembrance” set to begin at 1:45pm BST, without a keynote speaker or musical guests.

The name of each passenger and crew member from Flight 93 will be read aloud with the ringing of the “Bells of Remembrance”.