The star of the Netflix series Tiger King is currently in prison after being convicted of plotting to kill longtime rival Carole Baskin, who owns Tampa, Florida’s Big Cat Rescue.

At a Wednesday press briefing, President Trump was asked whether he’d consider a pardon for Joe Exotic.


Trump said that he’ll “take a look”, adding that he hadn’t seen the show.


“I know nothing about it.”

The show has become a hit for isolated Americans. 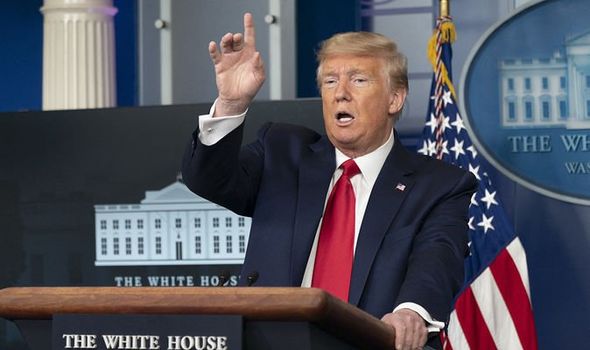 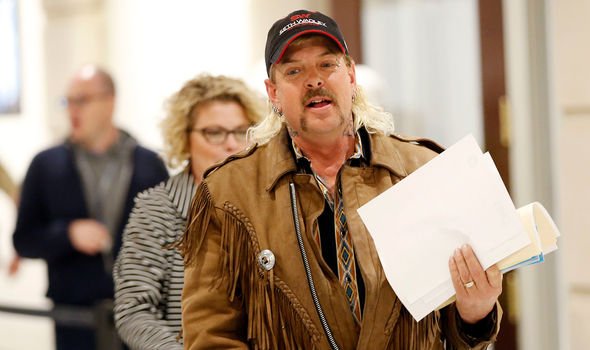 
“It doesn’t seem like he was totally innocent of anything.


“But when they’re saying, “We’re putting this guy away for 30 years,” I’m saying that seems sort of aggressive.” 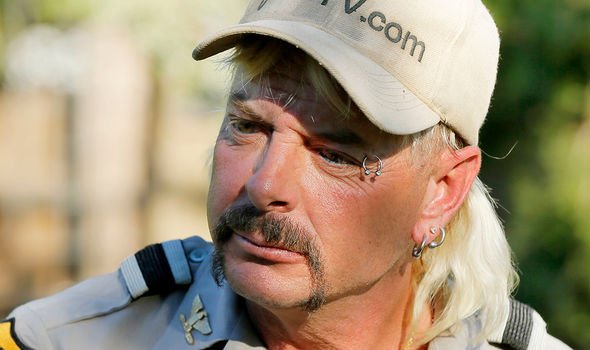 
He allegedly was plotting to kill Carole Baskin, an animal rights activist who owns a Florida-based big cat sanctuary.


She had begun pushing legislators to vote in favour of the Big Cat Public Safety Act, which would end cub-petting, a business model Exotic used.

The show was released on March 20.


It is a true crime documentary miniseries with 7 episodes.


According to Nielsen, the show drew an average minute audience of roughly 19 million American viewers in its first 10 days.


There are rumours of an extra episode being released soon. 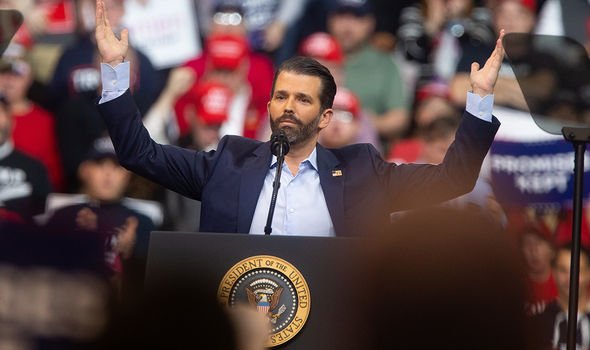 President Trump also addressed the escalation of the coronavirus pandemic in America.


55 percent of Americans in a CCN/SSRS poll have said the federal government has done a poor job in managing the crisis.