Donald Trump: 'We may have to do it again' says former President

The attack shocked the world, as protestors, many of whom were followers of Donald Trump, stormed past police to enter the US Capitol building in Washington. During the violence, a number of US senators were inside and at risk of being hurt in the carnage, which was widely considered an attack against the result of the US election in November 2020.

Mr Trump’s response to the attack is now under the spotlight at the House January 6 committee, and the result of the investigation could put a stop to the Republican Party’s chances of regaining power, according to Professor Todd Landman of Nottingham University.

Professor Landman told Express.co.uk that the committee’s findings are causing damage to the Republican Party in the build-up to the midterm elections.

He said: “Clearly the wild card event is the work of the January 6 Committee, where Republicans pulled members and now see that there is an effective committee revealing new details about the events.

“The public hearings have had good viewing numbers and the more recent hearings are now cutting close to the Trump inner circle and to Trump himself. 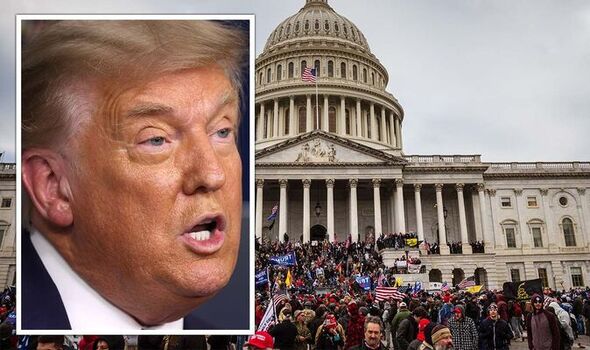 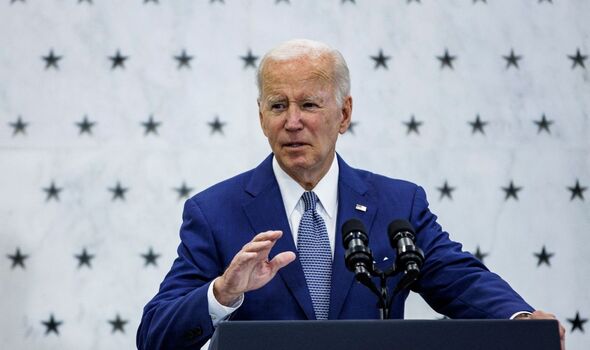 “Whether criminal referrals result or not, the hearings are very damaging to the Republicans, especially those who either stood by, changed their story, or aided and abetted the riots.”

In November, Americans will go to the polls to vote on who they want to represent them in Congress, a key part of making new laws in the US.

Right now, the Democrats hold a slender lead in Congress, but the Republicans are expected to do well and take over the House of Representatives and the Senate.

This would make life difficult for President Biden, whose hands would be somewhat tied when trying to push bills through the system. 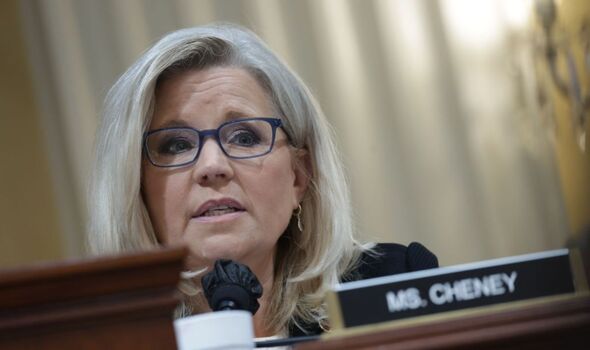 However, the committee’s findings might change that, as the pain of one of the darkest days in American history is brought back.

The committee has accused Mr Trump of stroking the flames of electoral fraud, despite knowing that the November 2020 presidential election was not fixed.

Representative Liz Cheney, a Republican, said during a hearing: “As our investigation has shown, Donald Trump had access to more detailed and specific info showing that the election was not actually stolen than almost any other America.”

She added: “No rational or sane man in his position could disregard that information and reach the opposite conclusion. Donald Trump cannot escape that conclusion by being willfully blind.”

Former President Trump repeatedly challenged the 2020 presidential election, but these claims were unproven.

Mr Trump has also said the events of January 6 started peacefully, but then spun out of control.

In total, about five deaths resulting from the events have been linked to the January 6 attack.

The hearing is expected to produce a report of its finding, which will focus on Mr Trump’s role in the events, and the actions of extremists groups.

What it reveals could be highly damaging to the Republicans’ electoral chances this year, and lift pressure from President Biden who is struggling in the polls.