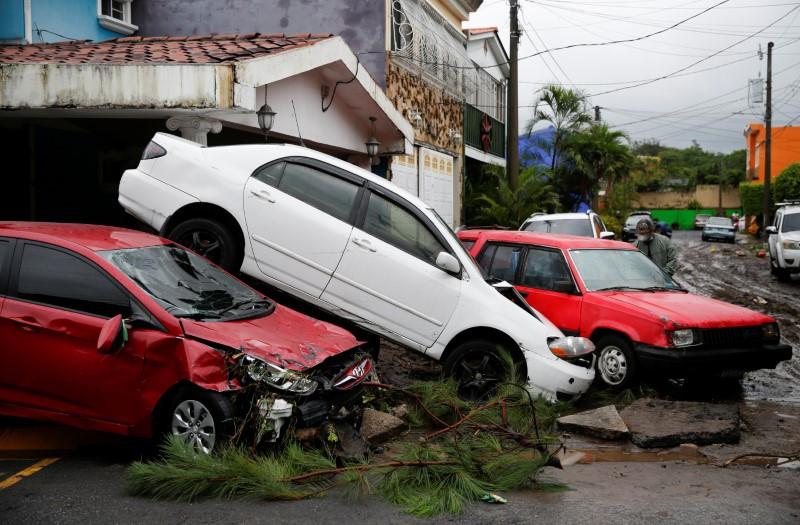 SAN SALVADOR (Reuters) – Torrential rains at the weekend caused by Tropical Storm Amanda have killed at least 20 people in Central America, authorities said on Monday, as remnants of the weather front moved north into Mexico and threatened to form a new cyclone.

The bulk of the victims were in El Salvador, where Amanda led to the deaths of 15 people and the disappearance of seven more, as well as destroying hundreds of homes and damaging roads, the National Commission for Civil Protection said.

Carolina Recinos, a senior aide to Salvadoran President Nayib Bukele, told a news conference that Amanda had dumped the equivalent of “almost 10 percent” of the annual rainfall on the country in a relatively short space of time.

In Guatemala, officials reported the deaths of two people due to the storm, including a boy of nine. The rains killed at least three people in Honduras, including a brother and sister swept into a river in a car, local authorities said.

By Monday afternoon, remnants of Amanda were on the western flank of Mexico’s Yucatan peninsula and expected to drift west into the Bay of Campeche, a major oil producing area, according to projections by the U.S. National Hurricane Center (NHC).

The weather front is likely to form a tropical depression later on Monday or by Tuesday, the Miami-based NHC said. 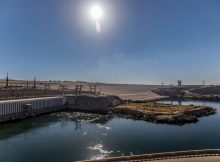