The former Prime Minister wrote an article in The Times about the need for a new international body. He has said he would be proposing a new Global Virus Surveillance Organisation to the G20 at the end of the year. Mr Cameron said WHO was slow to react when they did eventually find out about the virus from China.

He said: “While it undertakes much good work and did make important interventions on COVID.

“Overall it was still too slow and too worried about upsetting important countries, particularly China.”

Mr Cameron criticised China for waiting so long before sounding the alarm on COVID-19. 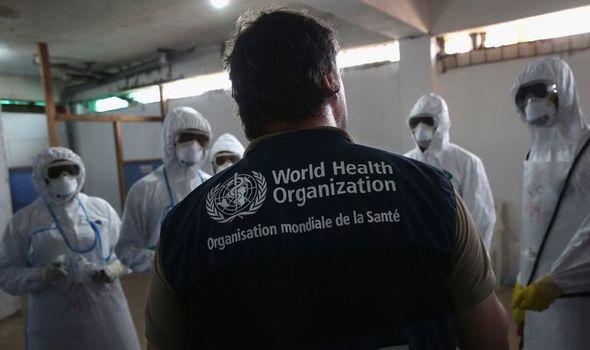 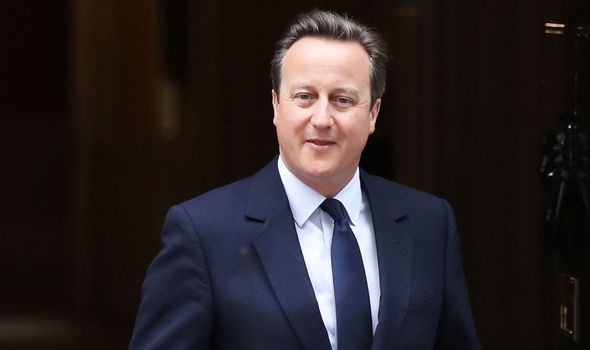 He wrote: “It wasn’t until the end of December last year, a considerable time after the first patient suffered symptoms, that China alerted the World Health Organisation (WHO) to an increase of pneumonia-like cases in the province of Wuhan.

“It was then a whole month again before the WHO declared a public health emergency.

“By that time, hundreds had died of this novel coronavirus, thousands had become infected, and millions had travelled out of Wuhan.”

The former Tory leader said a new organisation could identify new and re-emerging diseases, as well as investigating their origins. 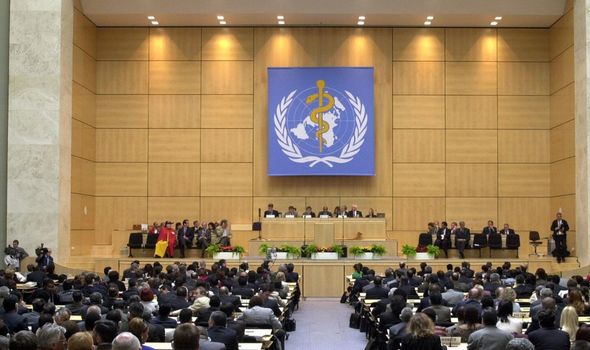 With reference to the surveillance organisation he will propose to the G20, Mr Cameron said: “This year has not only shown us how fast viruses can spread and the damage pandemics can do.

“It has also highlighted where the gaps are and how we can do better. We need to begin at the beginning – where and when the pathogens first emerge.

“A new, nimble, global, open, independent organisation such as this is vital to that endeavour.

This comes as President Donald Trump has announced the US will terminate their relationship with WHO following the pandemic. 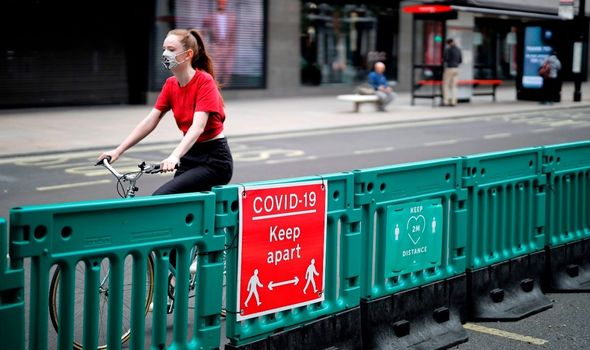 He has threatened to stop any funding of the body and accused it of protecting China.

The US leader said China has “total control” over the WHO.

Speaking at the end of May, President Trump said: “We will be today terminating our relationship with the World Health Organization and redirecting those funds to other worldwide and deserving urgent global public health needs.

“The world needs answers from China on the virus.”

The US provided ten percent of the WHO’s total funding.

There are concerns China’s influence within WHO will mean any investigation the body carries out into COVID-19 will be compromised.