Paris airport staff on strike give their reasons for disrupting travel in France during the busiest time of year. One worker claimed Covid was being used as a scapegoat, and explained she had been on furlough for over two years since the beginning of the global pandemic. Another worker claimed the French airports did not want to hire more staff. He went on to complain about how staff were taking on extra responsibilities as they were being made to do the job of three people. The travel industry in the UK and France is seeing travel disruptions, delays, and cancellations, and citizens are being warned that they may be impacted over the summer by these issues.

One airport worker told French 24 English: “Covid has been used as a scapegoat, we’ve been on furlough for more than two years.

“So our salaries have dramatically fallen, so today we’re on strike to show we’re determined and we won’t give up.”

Another worker said: “The airport doesn’t want to hire more staff, we have lots of responsibilities.

“We feel like we’re each doing the job of three people, that’s not normal.” 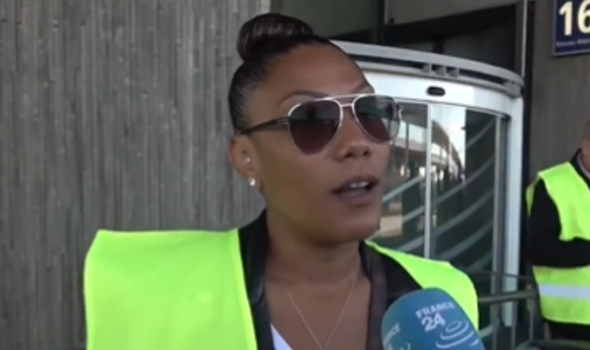 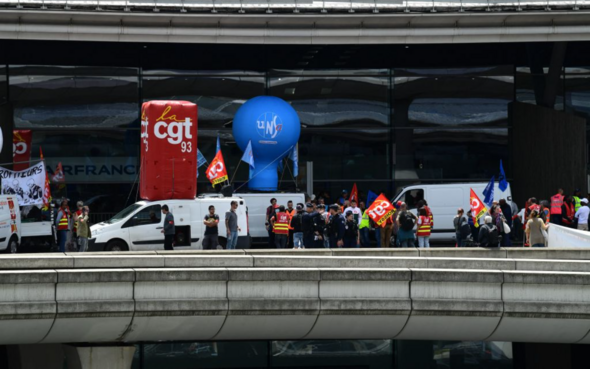 The ongoing chaos in the aviation industry has been causing hell for European travellers for the last few weeks.

The airport staff at Paris Charles de Gaulle airport are now on their second day of strikes and are planning to continue for weeks to come.

There are also planned country-wide rail walkouts planned in France which will worsen the travel chaos.

The French aviation authority has issued plans to scrap 17% of flights for 7 hours due to wage increase talks with unions and Aeroports de Paris failing to agree on a new deal.

Airport workers want to see their pay increased by 15-20 percent and are refusing to accept deals of 2-3 percent increases.

One of their reasons for demanding higher pay is due to the current economy in France, which is experiencing higher rates of inflation.

Mr Calder discussed European Airport having multiple issues due to the strikes. 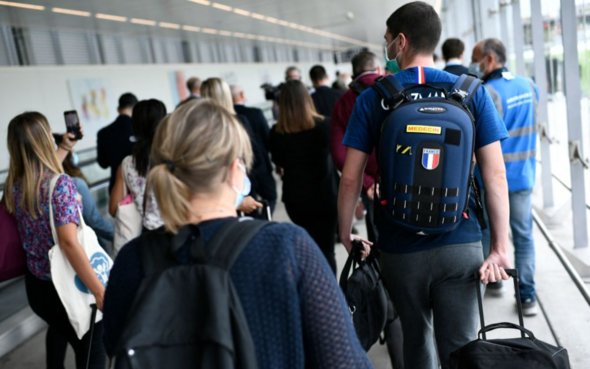 Mr Calder said: “In terms of European aviation, the UK is worst affected.

“That’s partly because it was more deeply restricted by the travel restrictions during Covid and has bounced back quicker than other countries.

“They’ve just put out an appeal, saying ‘don’t turn up more than four hours before your flight’.”