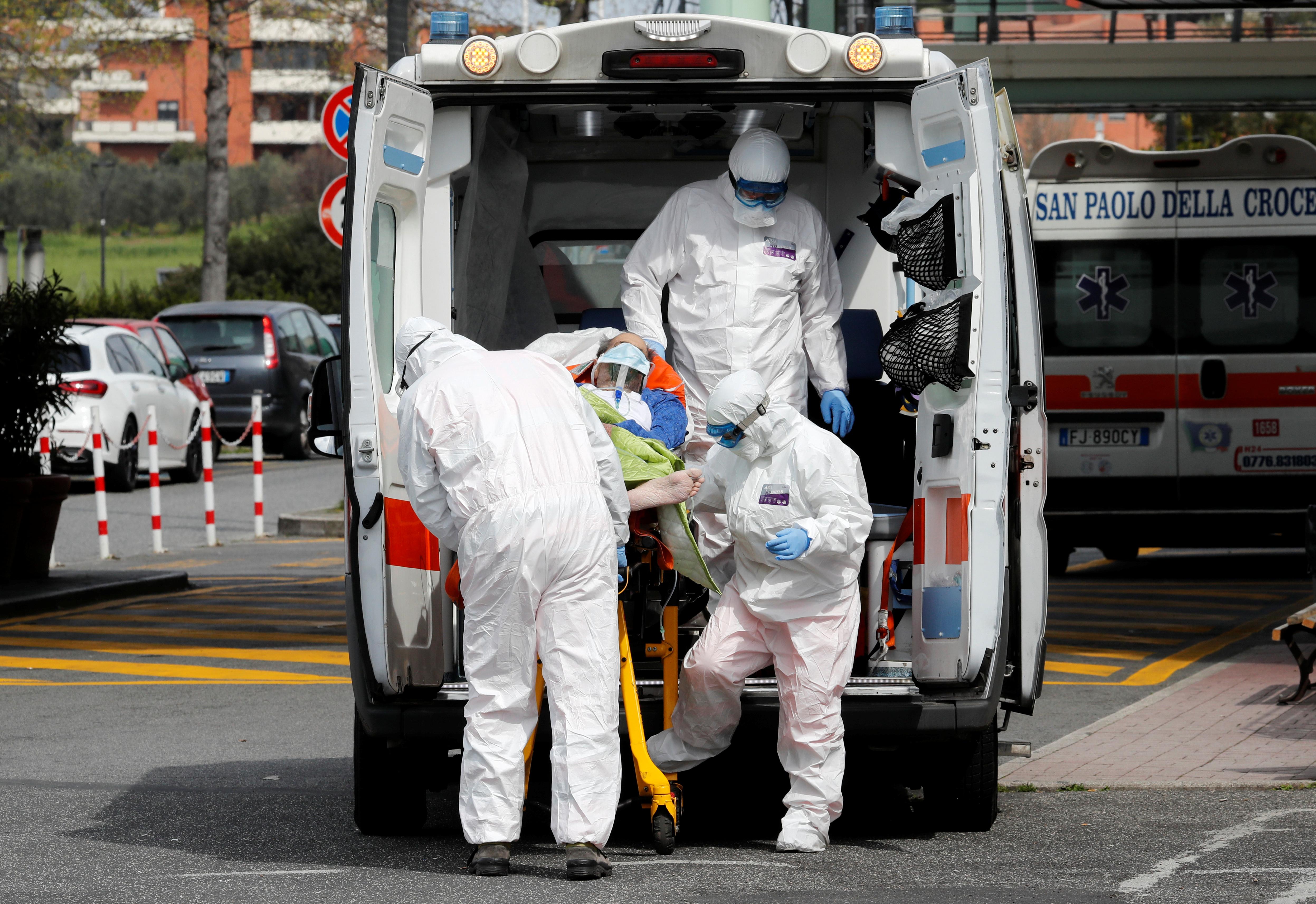 ROME (Reuters) – The death toll from an outbreak of coronavirus in the northern region of Lombardy, the epicenter of Italy’s contagion, has risen by around 458 in a day to some 6,818, a source familiar with the data said on Monday.

The daily deaths were up from Sunday’s tally of 416.

The number of cases in the region, which includes the country’s financial capital Milan, increased by some 1,154 to around 42,161, the source said.

The increase in cases was much smaller than the 1,592 new cases registered on Sunday and the 2,117 new cases on Saturday.