The outbreak of COVID-19 has crippled both Italy and Spain with both countries reporting mortality rates well above China. Such is the dire situation in Italy, the government activated the EU’s disaster fund in order to gain more funding to defend against the contagion. Commenting on the situation, Eugenia da Conceicao-Heldt, Chair of European and Global Governance, said most EU states are acting for themselves while Italy suffers.

She said: “When the going gets tough, and we’ve seen that in this pandemic situation, everyone is acting for themselves.

“The images that go around the world were that China was there when needed.

“And when aeroplanes from Russia and China land in Rome, it is devastating.

“Germany did not do enough.” 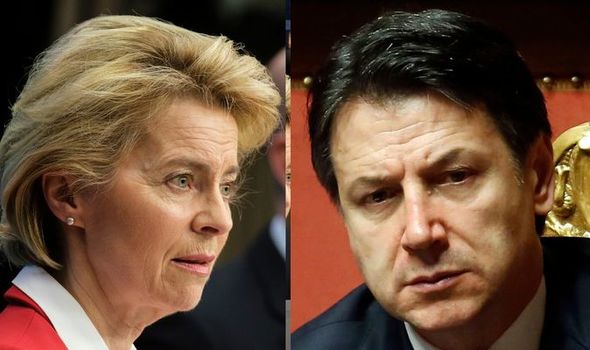 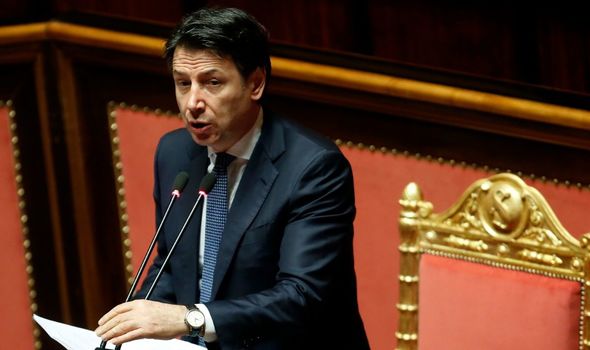 Although Italy activated the emergency fund, according to the European Commission, none of the neighbouring countries – Austria, France and Germany – initially responded.

Indeed, Russia sent aid to Italy in order to combat the virus.

A Chinese team of health experts also arrived on March 13 in order to help Italy contain the outbreak.

With the crisis continuing to worsen, even Cuba sent a team of doctors to help provide support last weekend.

JUST IN: How Obama accused Prince George of ‘protocol breach’ 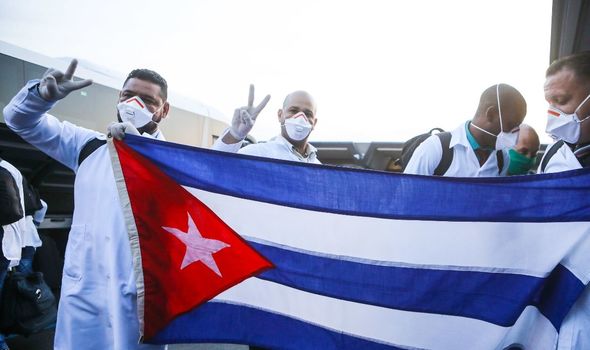 China has also sent medical equipment to Greece as the ambassador to the country, insisted the two countries are friends and partners.

“And as friends we fight the virus together. 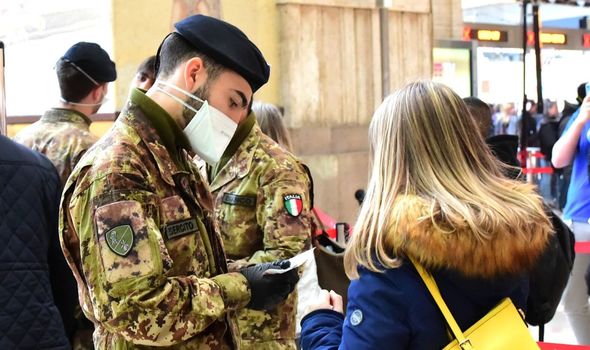 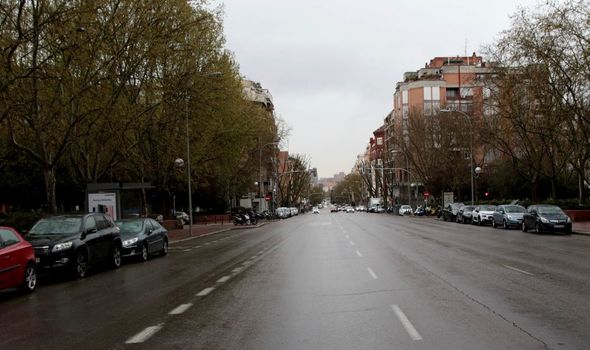 Amid China and Russia’s support for Italy, the EU’s 27 met via a video conference to discuss recovery plans.

There has been calls for what has been called ‘Coronabonds’ whereby funds are raised through issuing a shared European debt.

This week, 16 Italians requiring urgent treatment were flown to German airports as the country finally receives support from Europe.

Criticising the delay in support for Italy, European Commission President, Ursula von der Leyen hit out at the EU 27.

She said: “When Europe really needed an all-for-one spirit, too many initially gave an only-for-me response.

“And when Europe really needed to prove that this is not only a fair-weather union, too many initially refused to share their umbrella.”

The report also stated transport had been paralysed by border closures. 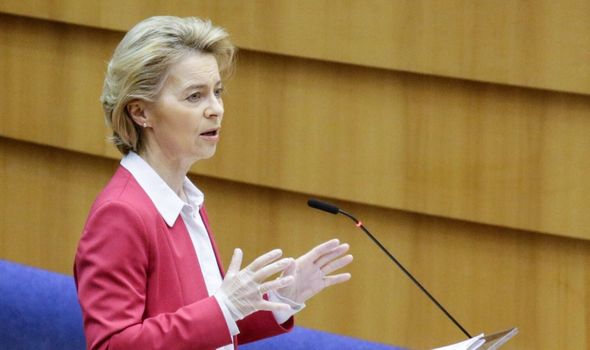 Germany, Austria, France and Switzerland all closed their border in order to stop the spread of the virus.

Ms von der Leyen added: “Crisis without borders cannot be resolved by putting barriers between us and yet this is exactly the first reflex that many European countries have.”