A spike in coronavirus infections has been linked to a large wholesale food market in China, after the virus was discovered on chopping boards used for imported salmon.

The development has prompted officials to warn people against eating raw salmon, although the origin of the fresh outbreak remains unclear.

A series of health officials, doctors and other experts have offered their views on the risk of infection from eating or handling frozen or chilled food.

Here’s what the experts say. 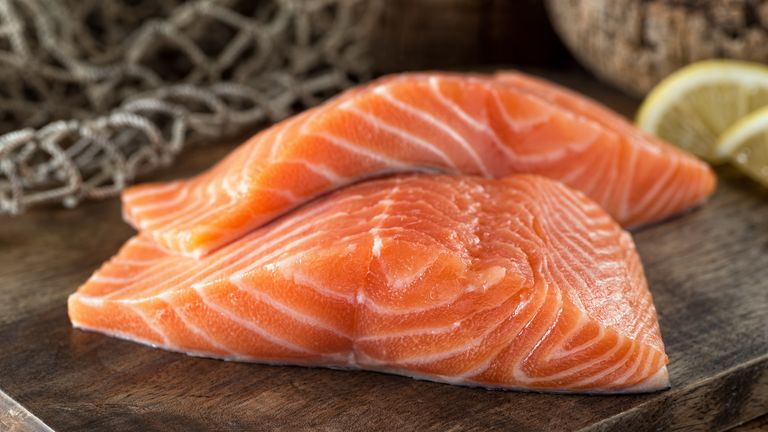 Mr Wu told state media coronavirus can survive on the surface of frozen food for up to three months and that his agency “highly suspects” contaminated goods were the source of the latest outbreak.

However, he said more investigation was required, as it was possible infected people arriving in Beijing could have spread it.

Jin Dong-Yun, virology professor at the University of Hong Kong

“Virus contraction via frozen food usually involves viruses such as the rotavirus and hepatitis A virus being transmitted through the gastrointestinal tract.

“It typically happens with contaminated food consumption, which is not the route through which respiratory viruses infect people.

“SARS-CoV-2 is not known to be transmitted via consumption of contaminated food.

“It requires further investigation to determine whether a person can contract the coronavirus either by touching contaminated surface or via direct food consumption.”

“There is no evidence of novel coronavirus transmission through food, food containers or food packaging. The vast majority of infections occur due to close contact with infectious patients.

“Infection from fresh food like meat and fish may occur if a kitchen worker or waiter goes to work while ill and touches the food, thus transmitting the virus.

“We think risk from frozen food is very low when proper food preparation guidelines are kept.”