The EU will open its borders to some visitors from around the world next month, but it is likely that travellers from the US will not be allowed in.

The country is still considered to be a significant risk due to its high number of COVID-19 cases, with Donald Trump‘s leading infectious diseases expert having warned on Tuesday of a “disturbing surge” in some states.

Brazil, Mexico, Russia and India also face the prospect that their citizens will remain barred from European countries. 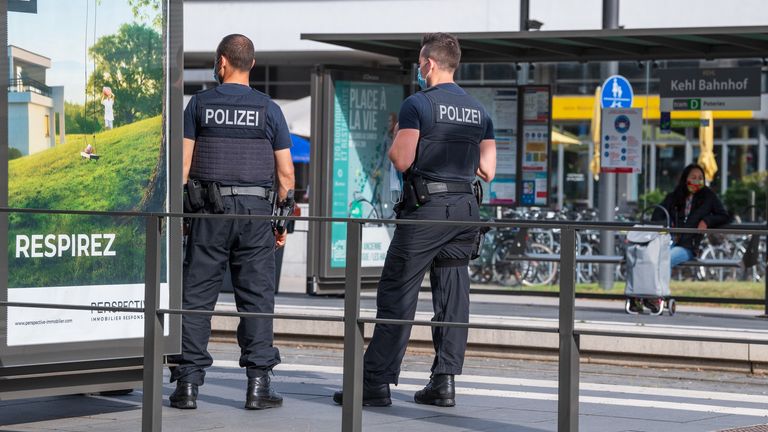 The ban on non-essential travel to the European bloc (made up of the members of the EU, along with Norway, Iceland and Liechtenstein) was introduced in mid-March, shortly after Mr Trump had imposed a restriction on Europeans travelling to the US.

Restrictions were then brought in across Europe, stopping people moving between countries without good reason.

The UK has, for the purposes of this, been treated as a member of the EU.

Many of those internal borders have been reopened in recent weeks, paving the way for Europe to relax its ban on visitors from the rest of the world.

An announcement is expected shortly, and is likely to take effect on 1 July.

However, a final decision has not yet been taken on which countries will be on that list.

One official told Sky News that it would be “hard to make a case” for including the US, bearing in mind that it has suffered such a high number of casualties.

The New York Times has reported that it has seen a draft list of “acceptable” countries drawn up by European officials, which does not include America.

Sky News understands European officials have not just scrutinised the number of infections in “third party” nations, but have also monitored which stage a nation is at in the coronavirus curve – and scrutinised the reliability of data.

There are some nations that have reported relatively low numbers of deaths but may not be added to the “acceptable” list because officials in Brussels have doubts over the information they have been given. 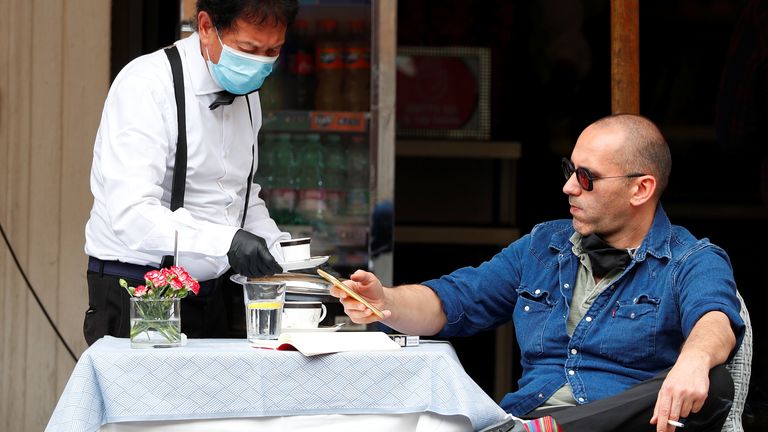 Sky News understands that around 50 countries are likely to be told that their nationals will be admitted.

Those nations with infection rates lower than the EU average are the most likely to be allowed in.

New Zealand and Australia, for instance, are very likely to be given access – however one significant decision will be whether to allow China to restart travel with Europe while Americans are denied access.

Officials in Brussels believe that such a move would be seen as “incendiary” by Washington, but they also see value in extending relations with Beijing. 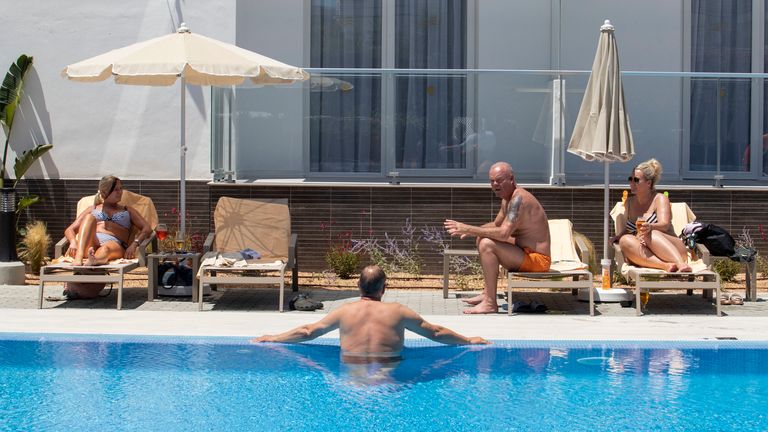 The sanctity of European borders has been questioned repeatedly during the pandemic.

Some have criticising European Commission President Ursula von der Leyen for a slow response in the early days.

But pan-European co-operation has clearly grown since, with many countries loosening regulations in concert over the past couple of weeks.

An announcement on changes to the travel ban is expected next week, although it is likely that the commission will emphasise that it is subject to constant review.