The tension between the US and China has intensified after President Xi Jinping’s deputy hit back at President Donald Trump’s demands for compensation. China’s Executive Vice Foreign Minister Le Yucheng compared the demand for coronavirus reparations from China to “blackmail”. He insisted that Beijing would not pay up for any damages to that countries have suffered from the virus which originated in Wuhan late last year.

Speaking to NBC, Mr Le complained that the US had plenty of notice that the crisis was coming.

This follows President Trump’s controversial demands for reparations to the US and other afflicted countries that have been forced into lockdown over the pandemic.

There have been similar calls in German media, as the world reels from the economic fallout of the disaster. 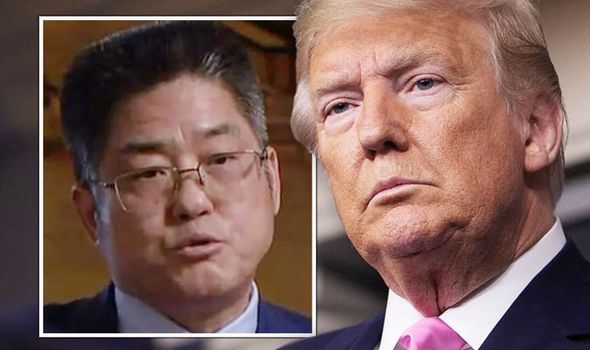 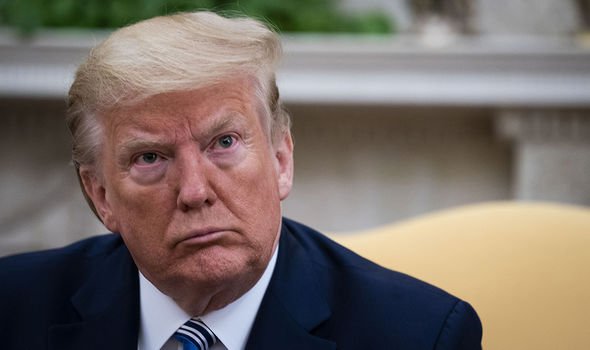 The Chinese official described the pandemic as a “natural disaster” and went on to say Beijing cannot be held financially liable for COVID-19.

Mr Le said: “Asking China to make reparations for these kinds of claims – they have no legal basis.

“There is no international law that supports blaming a country for simply being the first to report a disease.”

He also refuted claims that China covered up the severity of the virus. 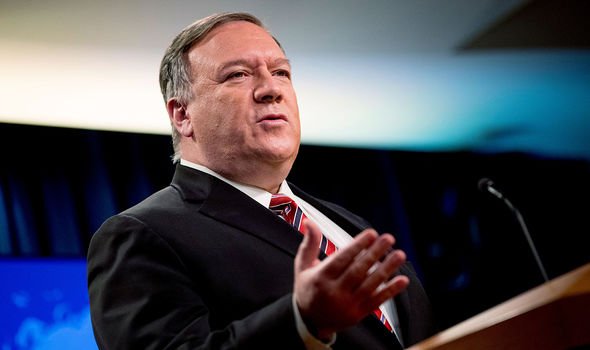 Amid rising tensions between the two global powers, the White House has ordered the NSA, CIA and the Defense Intelligence Agency to investigate whether China hid the emerging coronavirus threat from the world.

Mr Le warned the US against investigating “conspiracy theories,” telling NBC: “We do not oppose normal communication and mutual learning between scientists.

“What we do oppose is arbitrary investigations based on the presumption of China’s guilt. That is something we firmly oppose.” 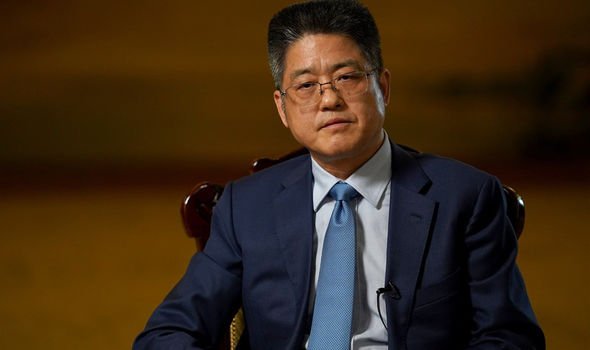 Following his remarks, US Secretary of State Mike Pompeo fired back, insisting China was “responsible” for the virus’ widespread impact.

He told reporters that he was reassured that other countries, including Australia, are also launching investigations into China’s handling of coronavirus.

He continued: “This is what communists do. The Chinese people were harmed by this too.

“We know that this virus started in Wuhan, China. The Chinese Communist Party now has the responsibility to tell the world how this pandemic got out of China and all across the world, causing such global economic devastation.”