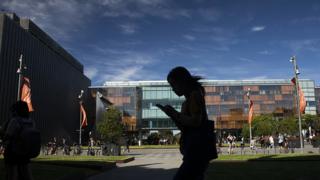 China has warned students to consider the risks of studying in Australia during the pandemic, aggravating a political row between the nations.

China’s education ministry on Tuesday issued the advisory to students before Australian universities reopen in July.

The ministry cited the threat of Covid-19 and discrimination against Asians as possible risks.

In a statement, it said students should be “cautious” when choosing to go or return to Australia.

“The spread of the new global Covid-19 outbreak has not been effectively controlled, and there are risks in international travel and open campuses,” the ministry said in its statement. “During the epidemic, there were multiple discriminatory incidents against Asians in Australia.”

The advisory marks the latest escalation in tensions between China and Australia, whose governments have been embroiled in several diplomatic disputes during the coronavirus pandemic.

“Our success at flattening the [coronavirus] curve means we are one of the safest countries in the world for international students to be based in right now.”

Relations between the nations have been more strained since Australia called for an independent inquiry into the origins of the coronavirus, which was first detected in China late last year.

Since those calls for an inquiry, China has imposed tariffs on some Australian imports and warned citizens about travel to the country.

China has denied its actions are connected to the inquiry call, which it has dismissed as politically motivated.

Last week, another Chinese government agency issued a travel advisory to its citizens, warning of a “significant increase” in racist attacks on “Chinese and Asian people” in Australia.

The Chinese Ministry of Culture and Tourism reminded “Chinese tourists to enhance their safety awareness and do not travel to Australia”.

There have been reports of racist abuse and attacks on people from Asian countries in Australia since the pandemic started. In April, a woman was accused of a racist attack on two students from the University of Melbourne.

But Australia’s Tourism Minister, Simon Birmingham, said China’s assertions about the dangers to tourists “have no basis in fact”.

He said Australia was “the most successful multicultural and migrant society in the world”.

Australia’s universities have already faced financial difficulties during the pandemic, as border closures have deterred international students from enrolling. 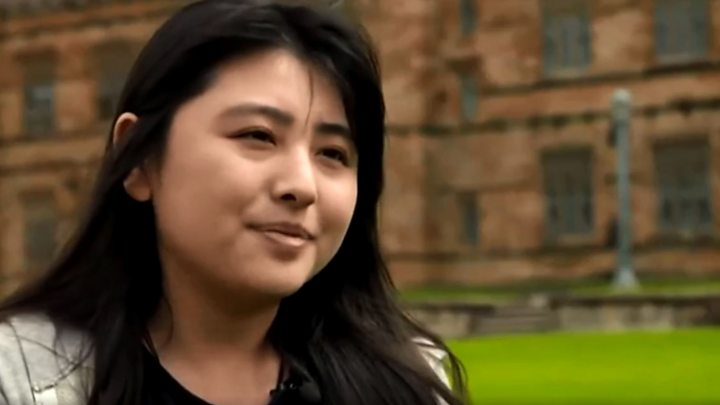 More students come from China than any other country to attend Australian universities. They represented 28% of the all international student enrolments in 2019, according ICEF Monitor, an education market research group.

Australian universities could lose A$12bn ($8.3bn; £6.5bn) over the next two years if Chinese students decide against studying in the country, Sydney University professor, Salvatore Babones, has estimated.

China’s advisory to students does “make things more difficult at an already difficult time”, said Vicki Thomson, the chief executive of the Group of Eight, a coalition of Australia’s leading universities.

“We know students will do their own research about our health and safety as it relates to them – as they should – and we look forward to being able to welcome them back to our campuses as soon as the Australian government’s health advice indicates that we can,” she said.