This website asked readers who is the greatest threat to the West out of Iran, China, Russia and North Korea – all of whom have threatened Western governments in recent months. A huge 75 percent, 1,117, of readers said that China posed the biggest threat just as it imposed a new security law.

The nation has sparked controversy after imposing the much-criticised national security law on Hong Kong.

Mr Johnson told Parliament: “The enactment and imposition of this national security law constitute a clear and serious breach of the Sino-British Joint Declaration.

“It violates Hong Kong’s high degree of autonomy and is in direct conflict with Hong Kong’s basic law. 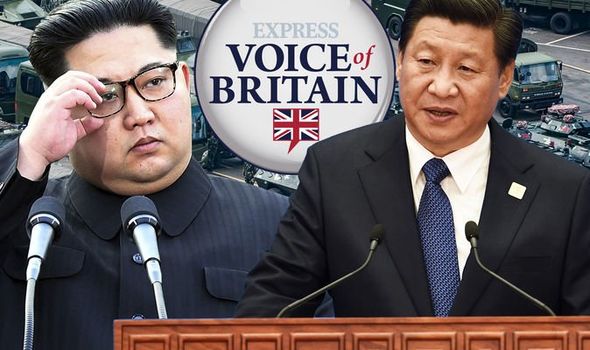 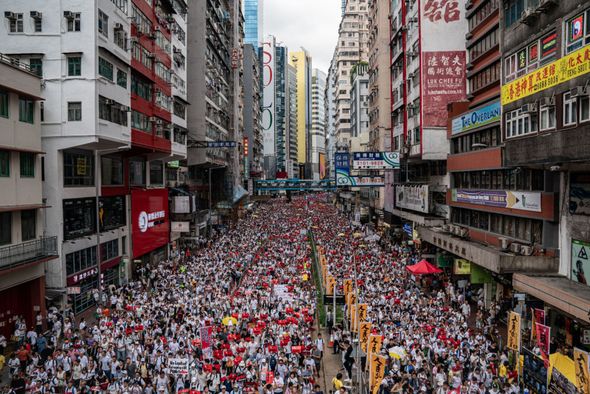 “The law also threatens the freedoms and rights protected by the joint declaration.”

As a result, the UK is pushing forward with its offer to give three million Hong Kong residents the right to settle in Britain prompting China to warn of retaliation.

Of those surveyed, 3 percent (50 votes) said they were not sure who posed the greatest threat. 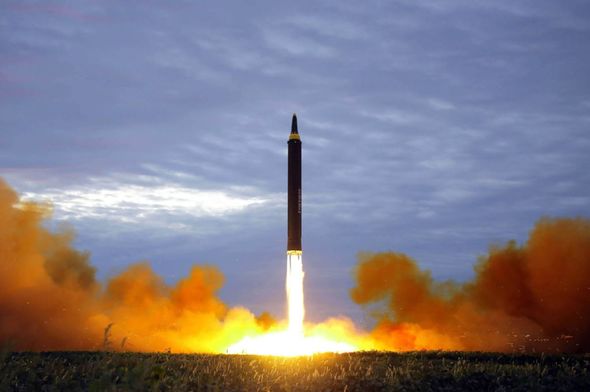 Iran said earlier today it would retaliate against any country that carries out cyber attacks on its nuclear sites.

The Natanz uranium-enrichment site, much of which is underground, is one of several Iranian facilities monitored by inspectors of the International Atomic Energy Agency (IAEA), the U.N. nuclear watchdog.

Elsewhere, denuclearisation talks between North Korea and the US are at a deadlock with North Korea saying it does not feel the need to have talks with the United States, which would be nothing more than “a political tool” for Washington. 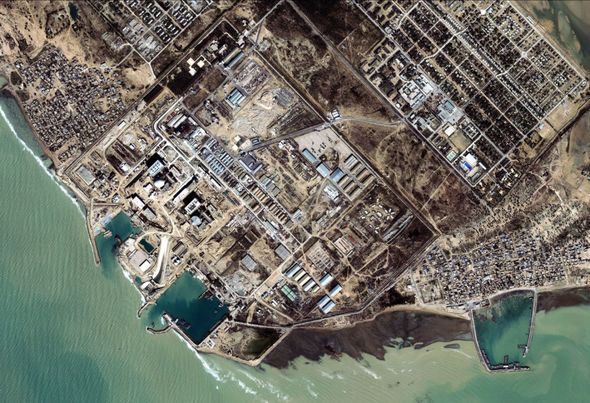 Vice Foreign Minister Choe Son Hui added negotiations would not work out between Washington and Pyongyang and there will be no change in North Korea’s policy.

Meanwhile, there has been speculation over Russia’s return to the G7 after it was expelled in the wake of its annexation of Crimea from Ukraine in 2014 following alleged talks.

Russia had been part of the group, then known as the G8, since 1997 but other G7 nations, including Canada and France, have objected to Russia’s return, however.

John Sullivan, US ambassador to Russia, who told RBC TV on Friday that Washington was “engaged with the Russian Foreign Ministry and with the other G7 governments about whether there is an appropriate role for Russia at the G7” but Russia has denied this.