Currently Tibet is under Chinese control and is considered an integral part of China by Beijing.

Zhao Lijian, the Chinese foreign minister, expressed his anger at the meeting during a press conference in Beijing.

He claimed the meeting “sent a seriously wrong signal to Tibetan independence forces”. 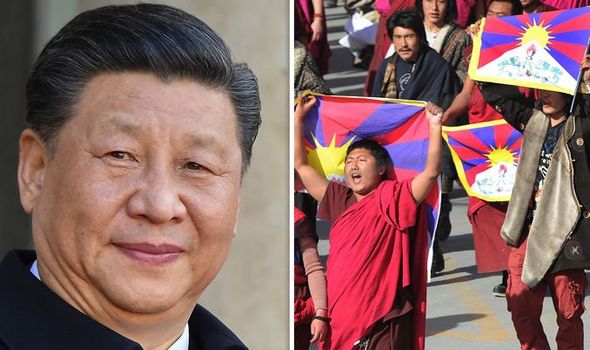 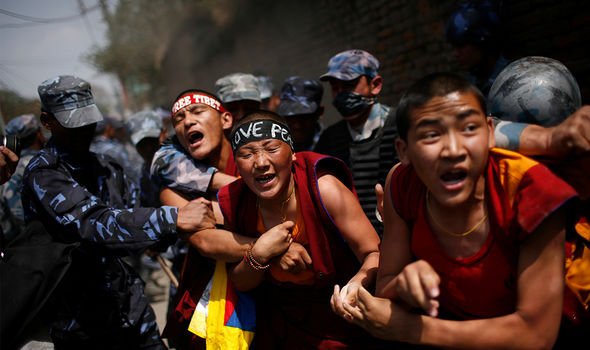 “China will take all necessary measures to protect its interests.”

Tibet’s government-in-exile was formed in 1959 to reject Chinese control.

It is currently based in Dharamshala, northern India.

In 2008 Tibet was convulsed by protests, some of which turned into riots, against Chinese rule. 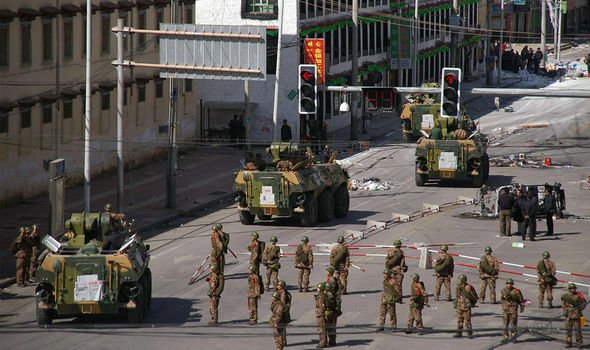 It soon escalated into a wider anti-Beijing movement along with ethnic violence between Tibetans and Han Chinese settlers.

Chinese authorities claim 23 people were killed during the rioting.

However the Dalai Lama, the spiritual leader of Tibet’s opposition, said 400 Tibetans died in total. 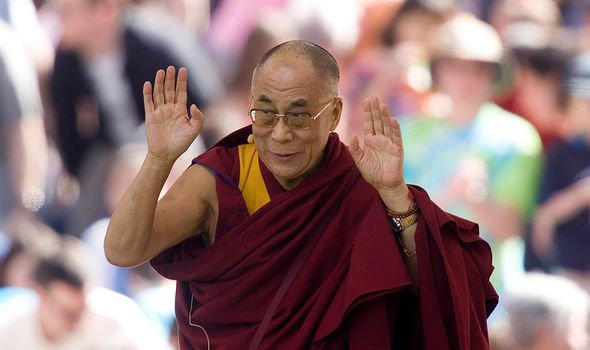 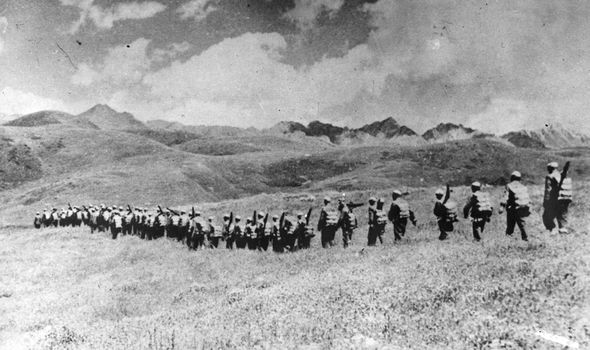 The protests coincided with the runup to the 2008 Olympic Games in Beijing, and the global torch rally was disrupted in numerous cities including London by protestors.

Beijing has been taking an increasingly hard line with internal opposition over recent years.

Currently more than one million Uyghur Muslims are believed to be being held in ‘re-education camps’ in the Xinjiang Autonomous Region’.

There have been media reports of torture and sexual abuse in the camps.

Some Uyghurs had been demanding independence for Xinjiang, which they call East Turkestan.

China has also been hit by a number of terrorist attacks attributed to Islamist fundamentalists from the region.

Earlier this year China stripped Hong Kong of much of its autonomy with a new security law. 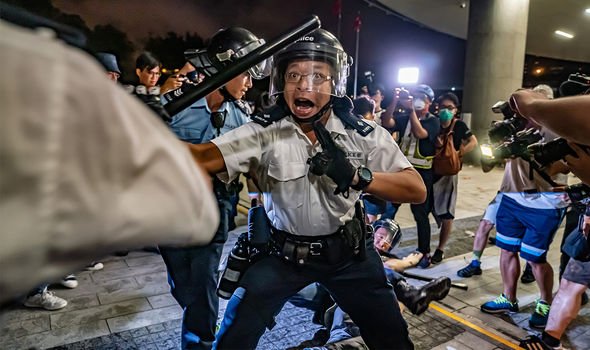 As a result Hong Kong residents who campaign against the Beijing government can be arrested for sedition.

China had pledged to respect Hong Kong’s autonomy for 50 years ahead of its handover from Britain in 1997.

In response Boris Johnson said any Hong Kong resident entitled to British overseas nationality, which applies to those born in the city before 1997, could come to the UK with a pathway available to full citizenship.