The World Health Organisation (WHO) investigation into the origins of the pandemic, conducted more than a year after the initial outbreak of COVID-19, concluded that the virus most likely started in an animal, like a bat. Experts believe the animal probably transmitted the virus to an intermediate host, like a mink, pangolin, civet or racoon dog, which then passed the virus to a human. The probe also found that COVID-19 was making humans sick many days before it appeared at the Huanan Seafood Market in Wuhan, but the crowded, indoor aisles provided an environment where the respiratory virus could easily spread.

He said: “The key point in this saga is they lost about two weeks, maybe three, just when the virus was at its nascent point, just at a time where they could have traced it, a time when perhaps they could have checked it.

“When a group of doctors began sharing information they had about a strange new virus on WeChat, they were doing what you would expect medical professionals to do.

“But, of course, that’s a dangerous thing to do in China. 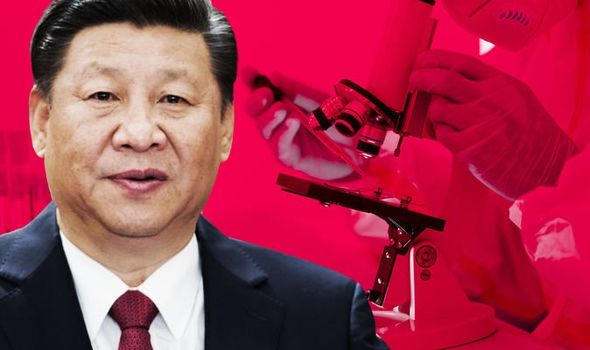 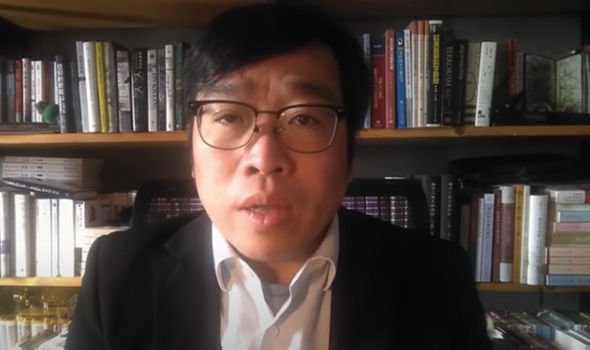 “I think there’s little doubt that local officials in Wuhan did withhold information, the doctors who were talking about it were explicitly told to shut up.”

The communist country reportedly arrested anyone “spreading rumours” online, including Dr Li Wenliang, who first raised the alarm to his former classmates in a private WeChat group.

Former Tsinghua University politics lecturer, Dr Wu Qiang, told investigators that the Chinese Communist Party (CCP) was aware of the situation and chose not to act.

He said: “I have no doubts that the local government reported the situation to the central government.

“So local government were not accountable to the people at that time. 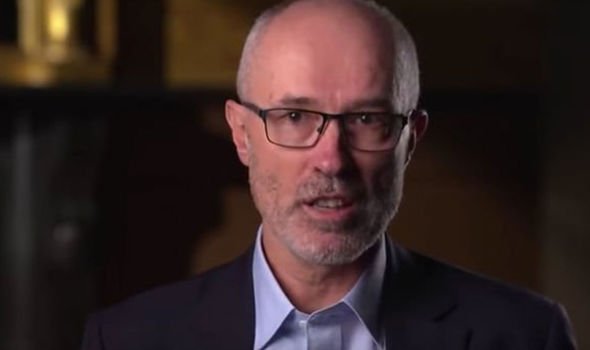 “But the central government adopted the policy of concealing the truth from the public, starting to control the epidemic internally.

“This contradiction prevented them from properly mobilising to deal with the spread of the epidemic.

“Although internal controls were in place, the information kept from the public’s eye caused the outbreak of the disaster and the spread of the disease.”

Dr Wu claimed he was not alone and there was a growing revolt in the country.

He added in 2020: “More of the 900 million Chinese citizens, who are equipped with smartphones, have become extremely dissatisfied with the virus in the past month or so. 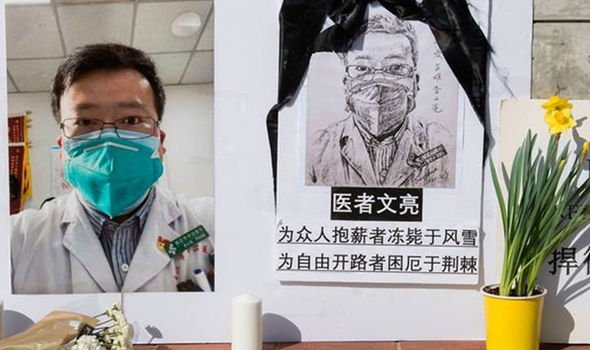 “From my own observation, this level of dissatisfaction is unprecedented in the past 80 years.

“They have been tremendously dissatisfied with the local government’s ineffectiveness in epidemic and disaster relief the Wuhan people have seen from the city lockdown, the paralysis of the local medical institutions and the huge risk they face.”

Wuhan’s police made an official apology to his family for their “inappropriate handling of the situation” and revoked the letter of reprimand for spreading rumours. 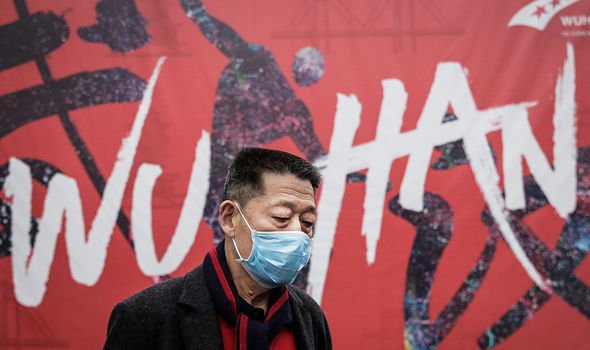 However, Dr Wu claims the whole situation shocked the Chinese people, who are now asking questions of their leader.

He added: “The public intellectuals and the public both realised that Dr Li represented the conscience of China.

“He was oppressed from the beginning for telling the truth and could have saved the lives of tens of thousands of people.

“But all this was concealed due to the authorities’ suppression of free speech.

“I believe the public expressed their dissatisfaction with the government by commemorating him.”