Brazil is by far the second worst-affected country in the world in terms of confirmed coronavirus cases, behind the US. It also has the second-highest number of deaths from the virus.

The nation’s agriculture ministry has said that China has been asking for information on firms from which it receives Brazilian exports, after Brazilian media reported cases amongst workers.

The names of the companies affected were not given by Brazilian authorities.

But Reuters claims that a plant operated by Marfrig in the town of Várzea Grande is one of the facilities that have been affected by the ban.

The country’s agriculture ministry said that China did not give a formal reason as to why it was suspending imports from the sites. 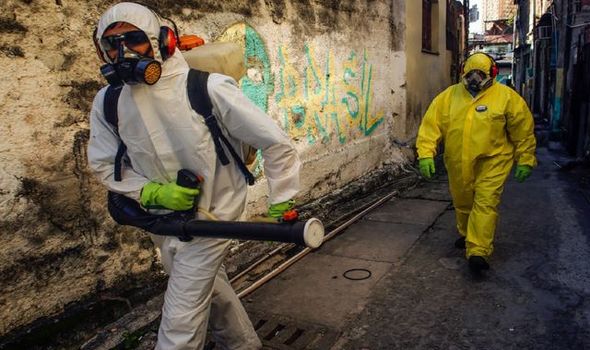 But it said that it was working to find out why, and said that negotiations to lift China’s suspensions have begun.

In addition to the three meat packing plants that have been affected by China’s measures, Brazil’s agriculture ministry said that it had voluntarily suspended exports from a fourth.

The US Centers for Disease Control and Prevention claims at the time of writing that there is “[currently] no evidence to support transmission of Covid-19 associated with food.” 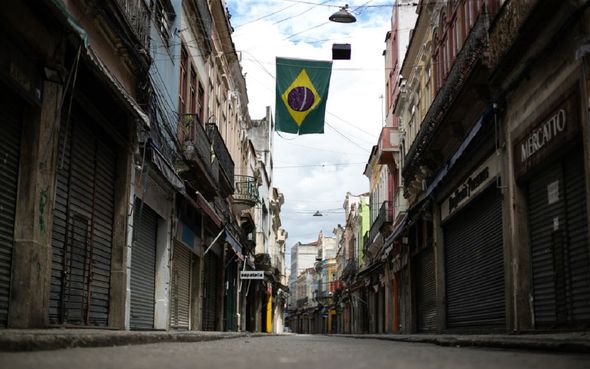 Though it does add that washing one’s hands with soap and water for at least 20 seconds before preparing and eating food is important for “general food safety”.

Likewise, the US Food and Drug Administration stated on March 17 that “SARS-CoV-2, which causes COVID-19, is a virus that causes respiratory, not gastrointestinal, illness. Foodborne exposure to this virus is not known to be a route of transmission”.

However, a Chinese study published in the BMJ’s ‘Gut’ journal in April concluded that “GI tract may be a potential transmission route and target organ of SARS-CoV-2”.

The authors noted that SARS-CoV-2 RNA could be “detected in the oesophagus, stomach, duodenum and rectum in severe patients”. 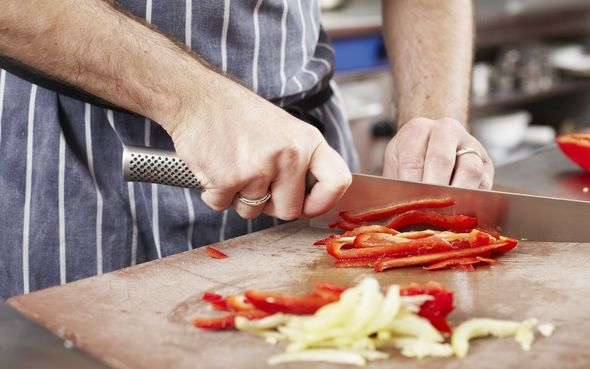 In any case, Brazil has, in recent months, become one of the worst-affected countries by the virus in the world.

Much criticism has been directed at the country’s president, Jair Bolsonaro.

Al Jazeera reports that protesters in Brazil have gathered in opposition to his handling of the Covid-19 pandemic and called for his resignation.

And last week, a Brazilian judge ordered Bolsonaro to wear a face mask when travelling through the nation’s capital, Brasília. 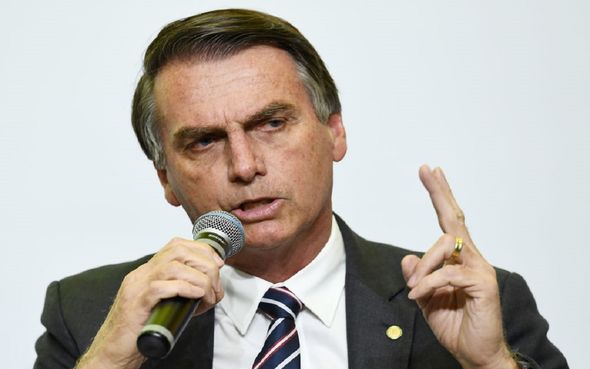 Until then, he had, much like US President Donald Trump, sparked controversy by flouting Covid-19 measures.

The use of face masks in Brazil has been compulsory since April.

The judge ruled that Bolsonaro would face a daily 2,000 reais (£310) fine if he continued to flout the rules.

However, Al Jazeera adds that despite the heavy toll the virus is already taking on the nation, some local councils are going ahead with reopening efforts. Sao Paulo, for example, has allowed shops to reopen and football matches to go ahead.