A former US Special Forces soldier and his son have been arrested accused of helping Nissan boss Carlos Ghosn flee Japan while he faced financial misconduct charges.

Michael Taylor, 59, and his son Peter, 27, were arrested by the US Marshals Service in Harvard, Massachusetts on Wednesday morning.

The pair allegedly helped Mr Ghosn escape Japan for his childhood home of Lebanon in December so he would not have to face trial for under-reporting his future compensation and breach of trust.

They were arrested after officers discovered Peter Taylor had booked a flight from Boston to Beirut. 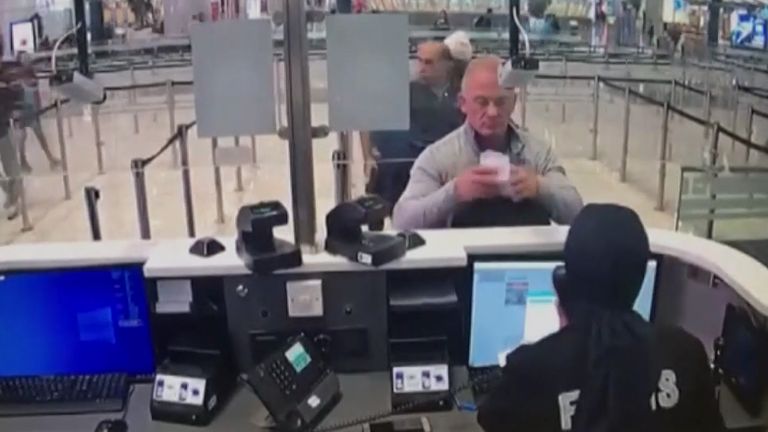 The Nissan co-chairman has maintained his innocence since he was arrested in 2018, saying Japanese authorities pressed charges against him to prevent a possible merger between Nissan and Renault SA.

He also claims he fled the country to avoid “political persecution” and that he “feared for his life”.

Earlier this month, a Japanese lawyer said Turkish prosecutors were preparing to charge seven people, including four pilots and two flight attendants, over Mr Ghosn’s escape flight to Lebanon, which went via Istanbul.