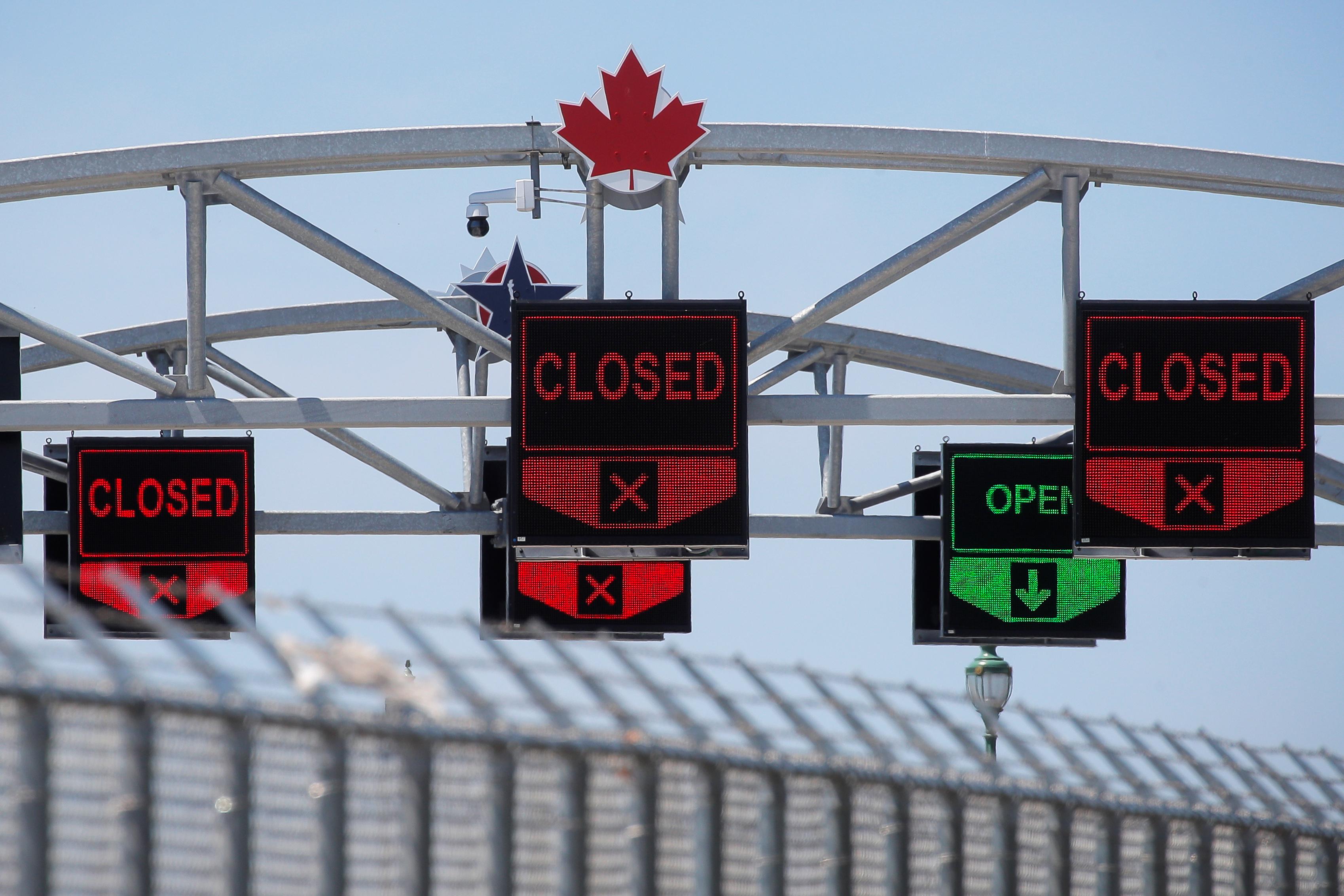 OTTAWA (Reuters) – Canada will appeal a Federal Court ruling that struck down a pact that compels asylum seekers trying to enter Canada via the American border to first seek sanctuary in the United States, Ottawa said in a statement.

In July, the court said the “Safe Third Agreement” violated the human rights of those trying to enter Canada because they could end up being detained by U.S. authorities.