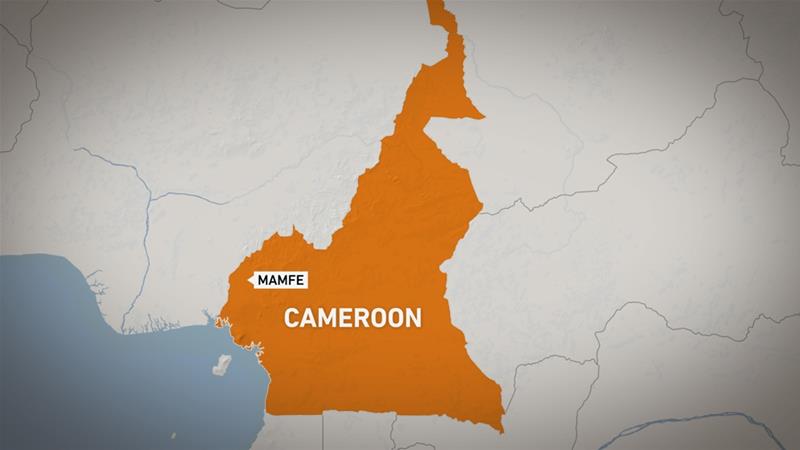 Separatists in the English-speaking southwest region of Cameroon have killed a local mayor in an ambush in which two soldiers were also wounded, the region’s governor has said.

Ashu Priestley Ojong, mayor of Mamfe, approximately 500km (300 miles) from the capital Yaounde, was killed by the “terrorist secessionists” on Sunday morning, Bernard Okalia Bilai said in a statement on Monday.

The attack on the mayor’s convoy happened as he was travelling from Mamfe to the nearby village of Eshobi, state broadcaster CRTV said.

They went there after receiving a tip-off that some rebels would be laying down their arms, the report said.

Ojong is among a few senior elected officials to be killed in the conflict between Cameroon’s army and the English-speaking militias.

He was elected in February in legislative and municipal polls the separatist rebels wanted to be boycotted.

English speakers account for nearly one-fifth of Cameroon’s population of 24 million, who are majority French-speaking.

The conflict began after the government cracked down violently on peaceful protests by lawyers and teachers in 2016 who complained of marginalisation by the French-speaking majority.

Years of grievances at perceived discrimination snowballed into a declaration of independence in the Anglophone regions in October 2017, which was followed by a government crackdown.

The declaration has not been recognised internationally and President Paul Biya, in power for 37 of his 87 years, has refused demands to return to a federal system.

However, the government has lately decentralised some of its powers after a “national dialogue” on the anglophone crisis which was boycotted by the separatists.

Rights groups have accused both sides of atrocities in the conflict, which has left more than 3,000 dead, closed schools and clinics and forced 700,000 people to flee their homes.