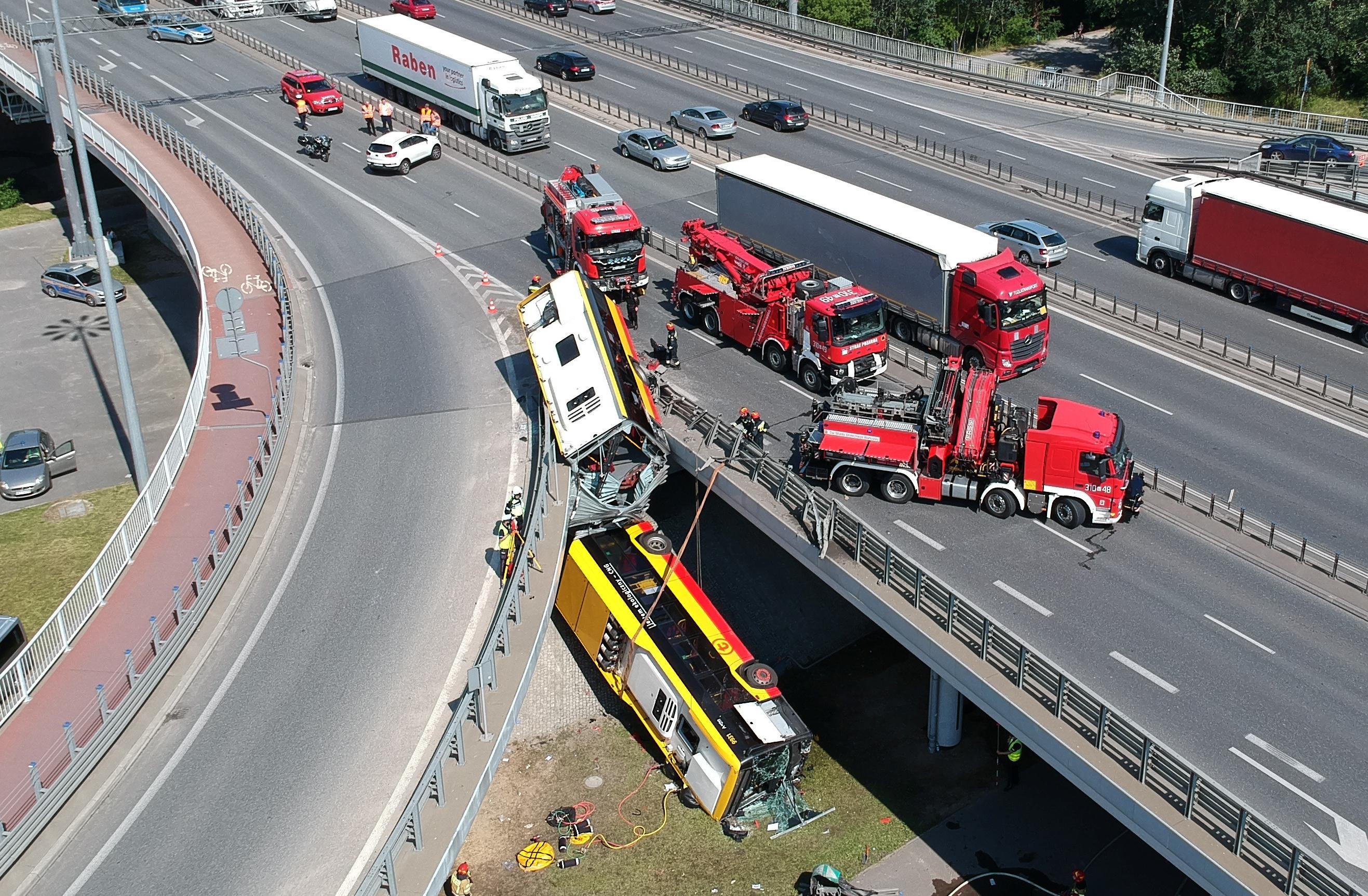 WARSAW (Reuters) – The driver of a municipal bus that plunged off a motorway bridge in the Polish capital on Thursday, killing one person, was driving while under the influence of amphetamines, the Warsaw prosecutor’s office said.

The man, whose full name was not released by Polish authorities, is in hospital and has been charged over the accident.

“The driver was charged with … causing a traffic disaster resulting in the death of one person … and with the possession of amphetamines,” a spokeswoman for the prosecutor’s office told Reuters on Friday, adding that four people are in a critical condition following the accident.

If found guilty, any sentence could be increased because the driver was under the influence of drugs, meaning that he could face up to 15 years in prison, she added.

Reuters was not immediately able to contact the driver for comment or to reach a legal representative for him.