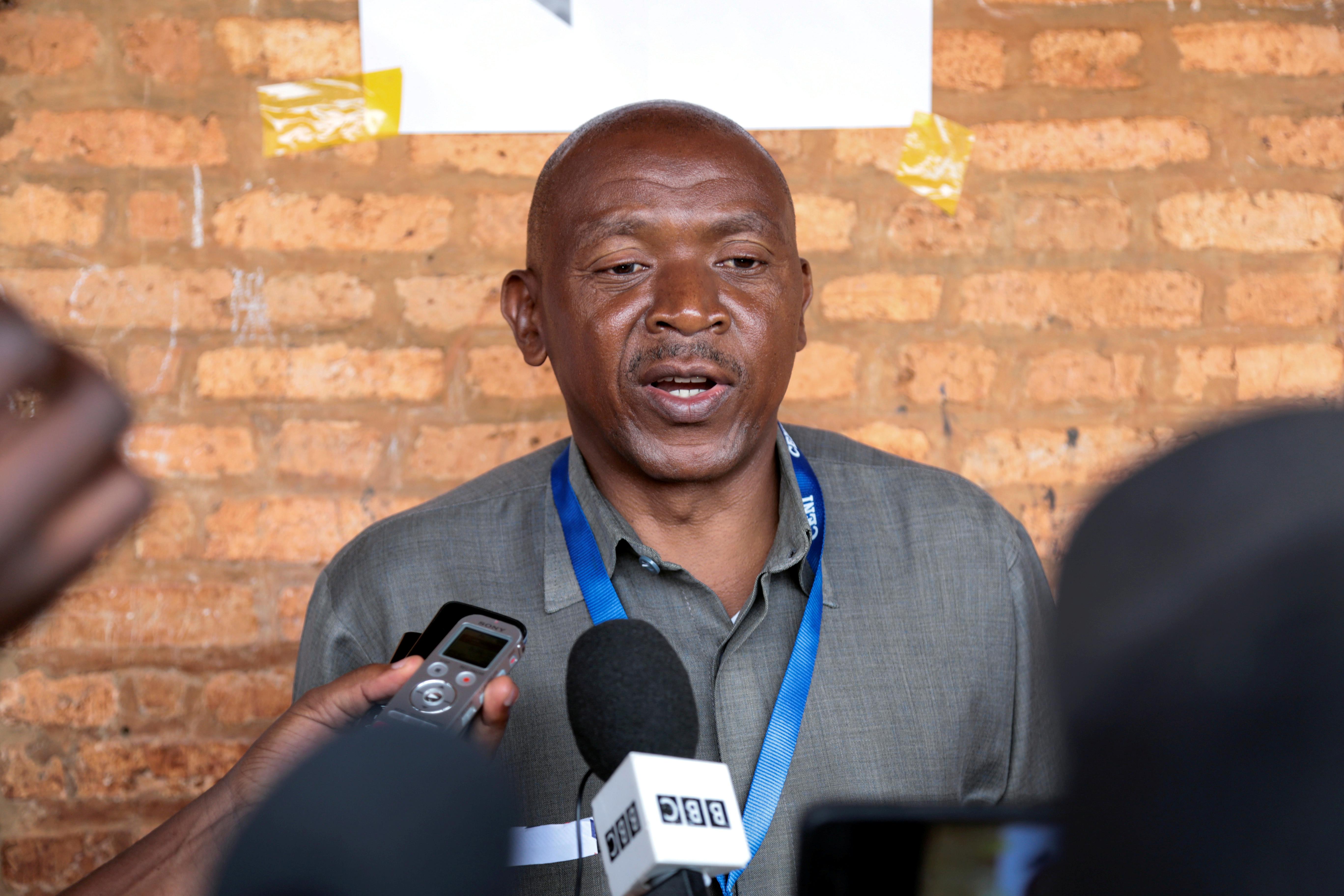 With only one death and 15 COVID-19 cases found in minimal testing, authorities are pressing on with the May 20 vote for a successor to President Pierre Nkurunziza, an ex-rebel leader in power since the 2005 end of a civil war killing 300,000 people.

Nkurunziza ran for a third term in 2015 in a move the opposition said violated the terms of the peace deal. That triggered violent protests and a failed coup in the East African nation of just over 11 million people.

Since then, nearly half a million people have fled, the economy has nosedived and low-level political violence has simmered.

Nkurunziza’s ruling CNDD-FDD party is fielding Evariste Ndayishimiye, a retired army general who heads the department of military affairs in the president’s office.

His foremost opponent is opposition party CNL’s candidate Agathon Rwasa, a deputy chairman of the National Assembly and another former rebel leader.

Unlike most other nations, Burundi has not put restrictions on gatherings or internal travel due to the coronavirus crisis, so campaigning should be relatively unimpeded.

Rights groups and opposition parties say CNDD-FDD’s youth wing members, known as “Imbonerakure” – or “those who see far” in local Kirundi language – have attacked foes, while the government has threatened and arbitrarily arrested journalists and activists.

A United Nations report last year accused security forces and the ruling party of gang rapes, torture and killings. CNL has also accused the police, intelligence services and officials of carrying out killings and enforced disappearances of its members.

Nahimana said more than 200 CNL members had been detained and party members’ property, crops, houses and other assets destroyed.

Calls and messages to government spokesman Prosper Ntahorwamiye for comment were unanswered. The government has previously denied accusations of rights violations.

“These elections will be accompanied by more abuses, as Burundian officials and members of the Imbonerakure are using violence with near-total impunity to allow the ruling party to entrench its hold on power,” said Lewis Mudge, Central Africa director at Human Rights Watch, in a statement on Monday.

Five other candidates are vying for the presidency, including the first vice president Gaston Sindimwo and former president Domicien Ndayizeye. Parliamentary and municipal elections will be held at the same time.

Rights groups around the world are concerned that repressive governments may exploit the coronavirus crisis to crack down on opponents and consolidate their power.

Elsewhere in Africa, Burundi, Tanzania, Ivory Coast and Guinea are also all due to hold elections this year.