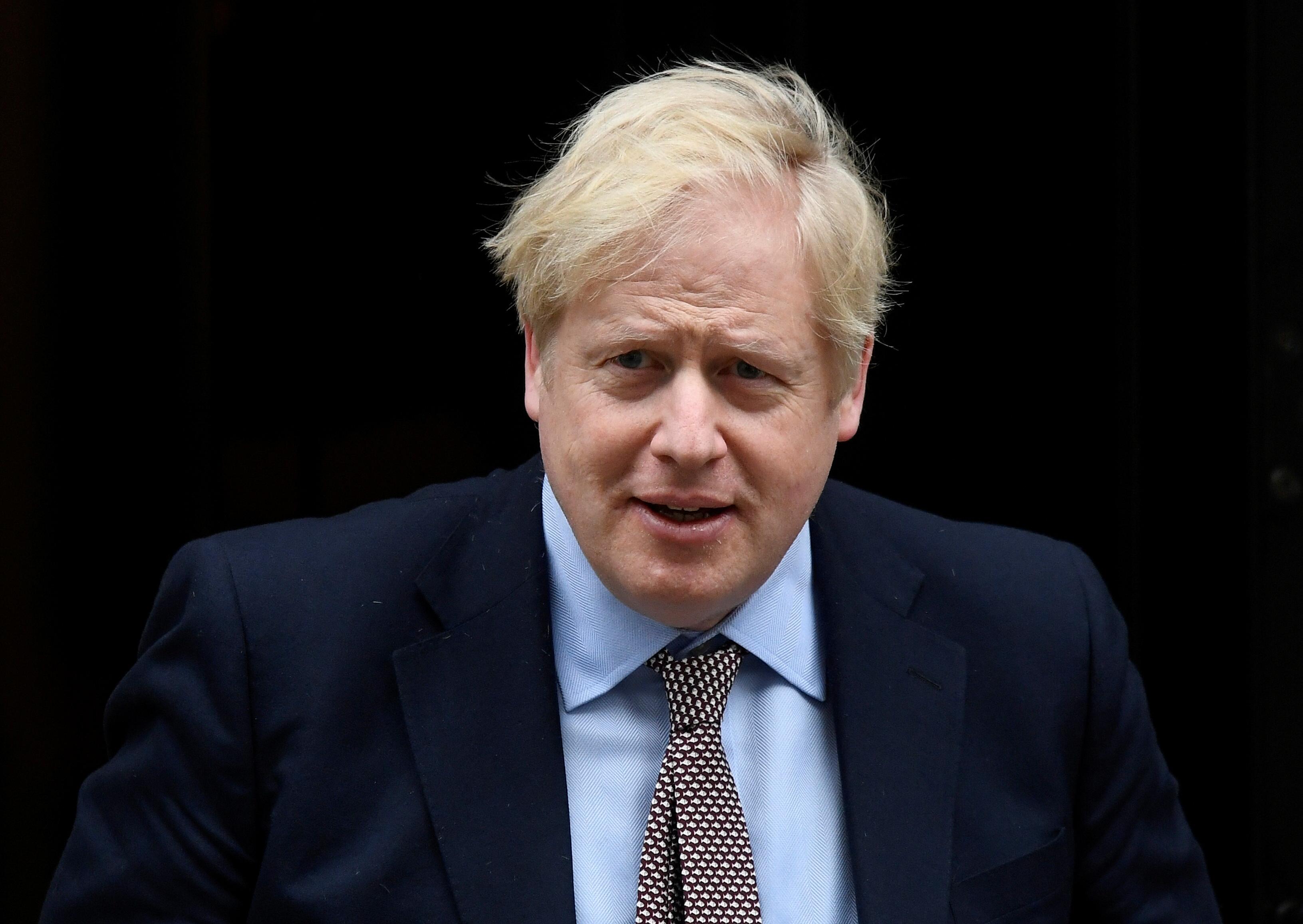 A Downing Street spokeswoman declined to comment on Johnson’s whereabouts.

The government had previously announced he would be back at work on Monday. Foreign Secretary Dominic Raab, who has been deputising for him in his absence, said Johnson was “raring to go”.