SAO PAULO/RIO DE JANEIRO (Reuters) – Lockdowns in Brazil’s largest cities to slow the coronavirus outbreak are beginning to slip, according to new data this week seen and analyzed by Reuters, with more people leaving their homes as President Jair Bolsonaro continues to criticize the measures. 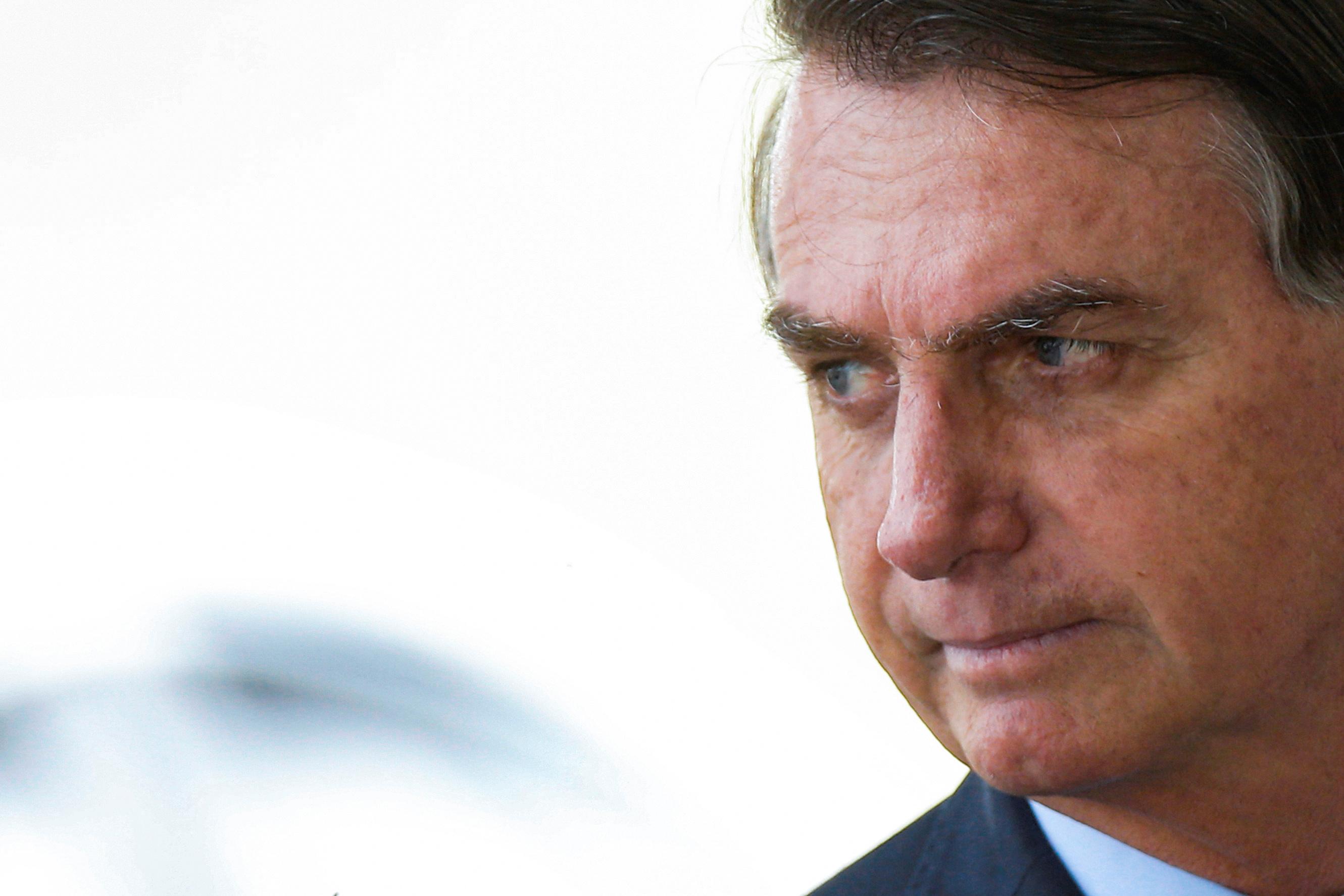 State governments in Rio de Janeiro and Sao Paulo have expressed growing concern as their social isolation orders lose effectiveness, even as the outbreak spreads to nearly 16,000 confirmed coronavirus cases and 800 deaths.

Mayors and governors trying to keep Brazilians indoors have struggled against Bolsonaro’s repeated attacks on the social distancing measures, which he described as “poison” that could kill more through economic hardship than the virus itself.

In Sao Paulo state, Brazil’s most populous and home to Latin America’s largest city, anonymous cellular data gathered by the local government and passed to Reuters on Wednesday showed the number of people considered to be in “social isolation” reached its lowest point this week since the lockdown began on March 24.

“Social isolation fell significantly in the past two to three days and that makes our challenge harder,” Patricia Ellen, state secretary for economic development, told Reuters. “We are concerned.”

On Wednesday, 49% of Sao Paulo residents were considered to be in “social isolation,” compared to a weekday-peak of 56% on March 30, according to a government analysis of cellular data collected from phone operators. The all-time peaks were on Sundays, when 59% remained in isolation.

Sao Paulo Governor Joao Doria told reporters on Thursday that the state was targeting a 70% rate of compliance, which he said science showed was necessary for it to be properly effective.

In the city of Sao Paulo, the number of passengers using public buses increased by 28% on Monday compared to the same day a week earlier, according to official figures.

This week in Rio, the metro reported the highest weekday passenger numbers for a Monday and Tuesday since the lockdown there began on March 23. Trains and buses also saw an increase in ridership.

Luciano Ventura de Jesus, a 58-year-old taxi driver in Sao Paulo, said he has seen a jump in demand from passengers since last week.

He is now doing seven or eight trips per day, up from just two or three last week. On a normal day, before lockdown, he said he was doing 12 to 15 trips.

“People are becoming a bit more relaxed (about the lockdown),” he said.

(This story corrects Doria to governor, not mayor)