BRASILIA (Reuters) – Brazilian President Jair Bolsonaro on Monday declared gyms and hair salons as essential services that can stay open through the new coronavirus outbreak, easing measures to control the disease despite new cases and deaths surging in the country. 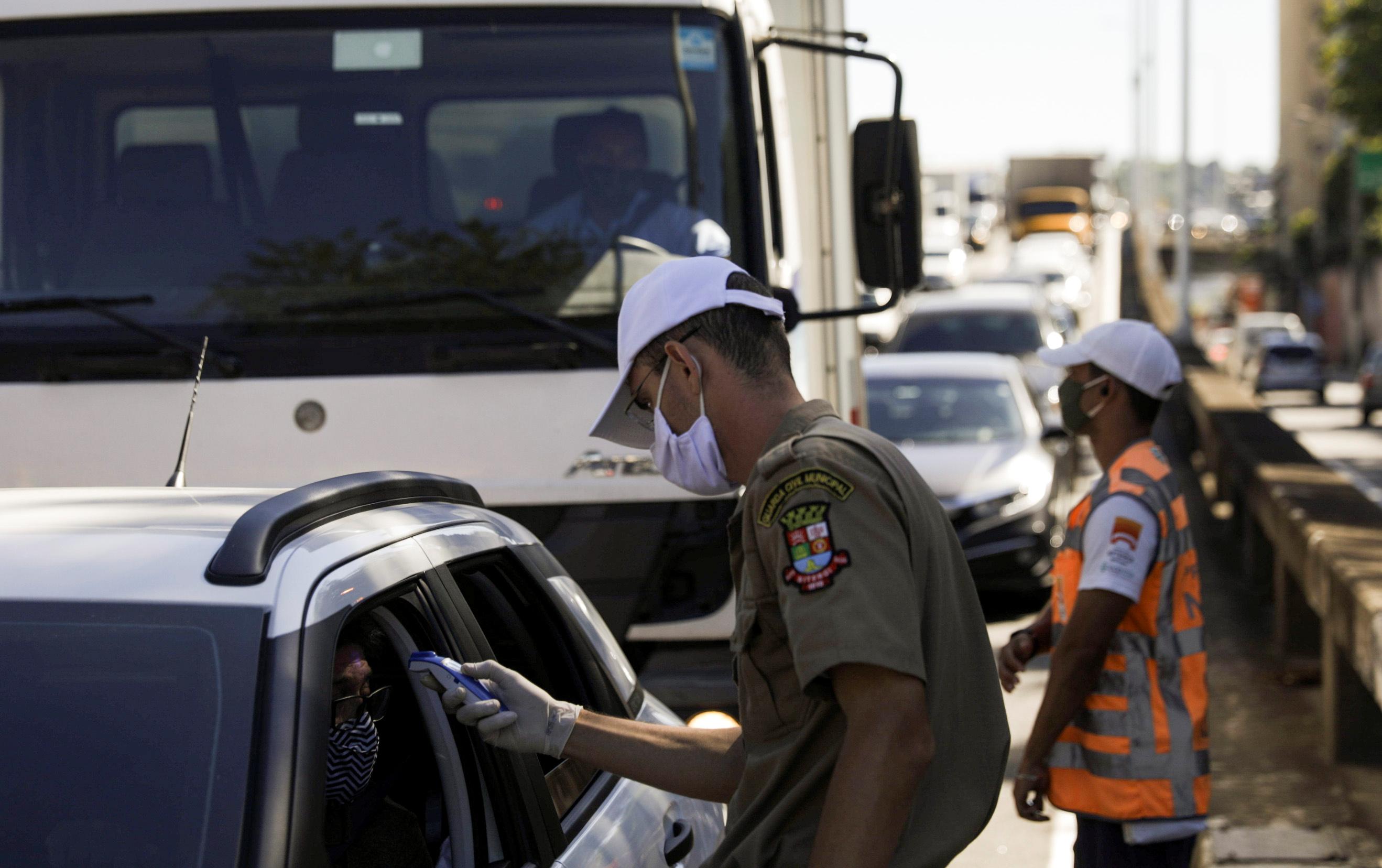 Brazil has now registered a total of 168,331 confirmed cases of the virus and is closing in on the number of cases recorded in Germany and France, where the outbreak has been slowing. To date, Brazil has confirmed 11,519 deaths due to the disease.

The president has argued that state and municipal governments have gone overboard in social isolation measures to restrict the disease’s spread and that it is overly damaging to the economy.

“The question of life has to be taken in parallel with jobs,” Bolsonaro told reporters outside his official residence. “Without the economy there is no life, there are no doctors, there are no hospital supplies.”

Bolsonaro’s latest decree allowing more establishments to stay open comes as Brazil registered 5,632 new coronavirus cases on Monday and 396 deaths from the disease, according to the Health Ministry.

After initially decreeing that establishments such as pharmacies and grocery stores were essential, Bolsonaro later expanded that list to include lotteries and churches.

This third decree expands the list of essential business further, also extending it to industrial production and civil construction, with Bolsonaro promising even more easing to come.

Health Minister Nelson Teich told a briefing on Monday that the ministry had not been consulted about Bolsonaro’s decision to allow gyms and beauty salons to reopen.

The ministry also said in a statement that it had issued guidelines to state and municipal authorities on the range of social distancing standards, from strict to loose, saying the ultimate decisions rests with local governments.

“It is local health authorities’ responsibility to adopt or loosen non-pharmalogical measures,” it said.

Global automaker Fiat Chrysler on Monday said it was gradually restarting production at three factories in Brazil, with more than half of its roughly 10,000 employees in the country already returning to work.

The plants had been halted for 48 days, Fiat Chrysler said in a statement. The first task was to train employees on new health precautions, it said.

(This story was officially corrected to remove paragraph 6 on revised Sunday toll after ministry press office says data was incorrect due to the website being under maintenance.)