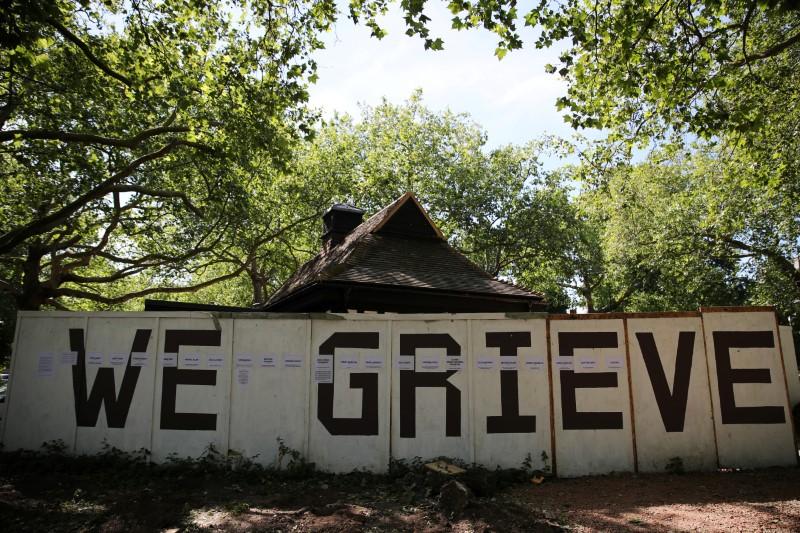 LONDON (Reuters) – Black and Asian people in England are up to 50% more likely to die after being infected with COVID-19, an official study said on Tuesday, reinforcing previous reports which indicated ethnic minority groups were more at risk from the virus.

The report by Public Health England (PHE) to examine disparities in how the disease affected people, showed there was a significant disproportionate effect on ethnic minorities, while confirming death tolls among the elderly were far higher.

The report comes as a United Nations human rights official highlighted the “devastating impact” of the disease on those communities in Britain and other countries.

“Death rates from COVID-19 were higher for Black and Asian ethnic groups when compared to White ethnic groups,” the PHE report said.

The report said that people of Bangladeshi ethnicity had approximately twice the risk of death than people who were white British.

Those who are of Chinese, Indian, Pakistani or other Asian ethnicity, as well as those who are Caribbean or other Black ethnicity, had between a 10 to 50% higher risk of death than those in the white British group, PHE said.

The findings echo a previous study by the Office for National Statistics (ONS) released last month, as well as other reports from Finland to the United States.

While disparities in how COVID-19 affects people by age, gender and wealth reflect previous trends, PHE said the disproportionate mortality among Black, Asian and Minority Ethnic (BAME) groups was the opposite to what had been seen in recent years. 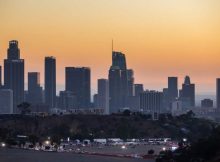 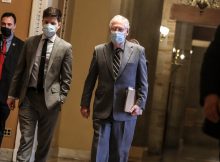