Outgoing President Donald Trump is still stirring controversy after making further baseless claims of electoral fraud and asking a Georgia Secretary of State to “find more votes”. Mr Trump urged Republican Brad Raffensperger to “find” enough votes in Georgia to overturn his election defeat in the state from November. In the hour-long phone call, Mr Raffensperger was threatened with criminal convictions by Mr Trump. Despite this, the Georgia Secretary of State rejected the US President’s claims and maintained President-elect Joe Biden’s 11,779 vote victory was fair and accurate.

Georgia was a key swing state in November’s vote, and turned blue despite historically being a stronghold for Republicans.

It is also key, as it could help the Democrats win power in the US Senate – meaning it will be much easier to pass crucial legislation through, despite Republican opposition.

If Joe Biden’s party wins both seats in Georgia, the Senate will be a 50-50 split between the Democrats and Republicans, handing Vice-President-elect Kamala Harris the decisive ballot in any future vote.

But if just one seat goes to the Republicans, President-elect Biden will have to make compromises with his GOP counterparts, potentially leading to major difficulties in implementing his programme. 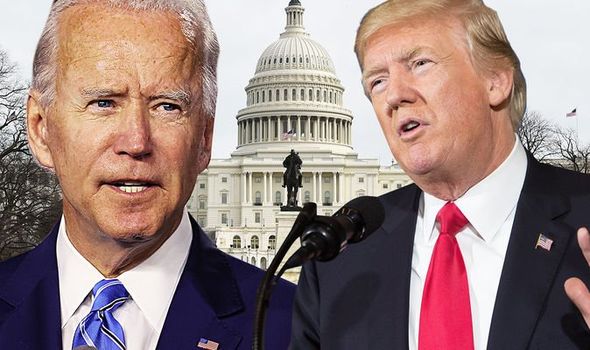 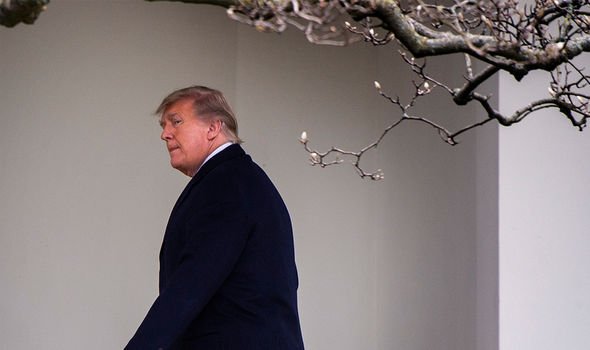 However, Mr Trump’s recent efforts to undermine the election vote in Georgia may have handed Mr Biden the Senate.

Polls currently suggest that the Democrats edged ahead in Georgia’s two Senate run-offs ahead of polling day on Tuesday.

The race remains tight however, as the Democrat candidate leads by just 1.6 percent according to FiveThirtyEight.

If Mr Biden can seize full control of the Senate, it would leave the Republicans with less power to thwart Democrat policies after President Trump’s chaotic final year in power.

While many say Mr Trump’s defeat could cost him his support – others have warned the movement that followed the New York businessman is here to stay. 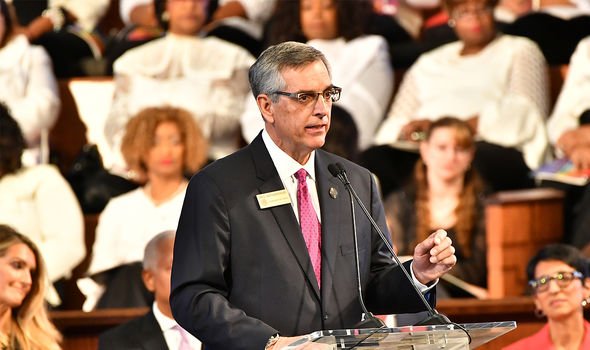 He still secured 74 million votes in November’s election– the second most of any presidential candidate in history, only beaten by Mr Biden’s 81 million.

Ezra Levin, co-founder of the progressive movement Indivisible, said in November that Trump has consolidated a huge amount of support during the last four years.

“And we are the party that responded don’t worry, white women who live in suburbia, we’ll protect you from them, they’re coming for your neighbourhood. So OK, tell me how you make that up?” 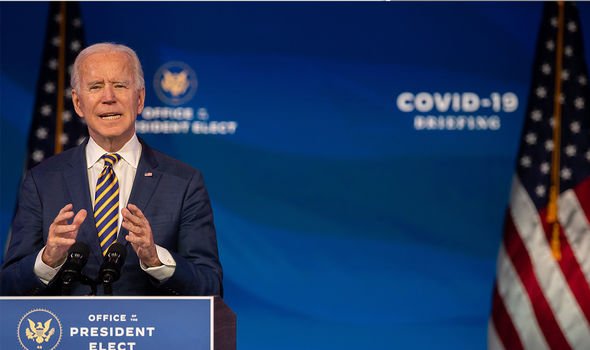 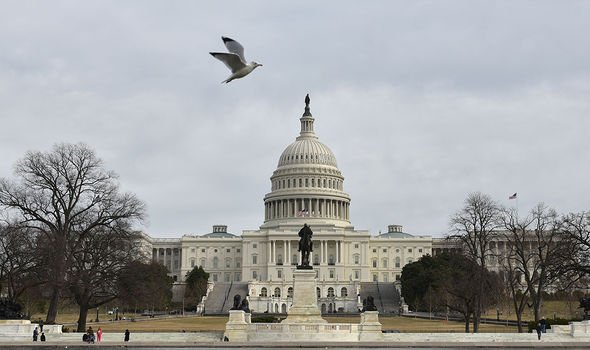 US politics expert, Professor Stephen Burman told Express.co.uk that another “celebrity” candidate is unlikely to succeed Mr Trump, but that this also cannot be ruled out.

He said in November: “The Republicans will need a candidate who is moderate, and also articulate in espousing in a conservative policy. They’ll also need to be able to throw red meat to the base, however.

“I certainly don’t rule out the possibility of a celebrity becoming the candidate. The days when presidential candidates have to have legislative experience are gone.

“The way the media is, political communication, celebrities can come straight through.

“Oprah Winfrey’s on the one side and Tucker Carlson’s on the other. The world has changed in that respect but it’s impossible to predict.

“There are no longer those barriers. Reagan was a celebrity politician, but he had to be governor of California first.

“You don’t have to do that anymore. Politics has changed. It is a real phenomenon.”