Swarms of locusts are sweeping across countries in East Africa, sparking panic on the ground in these regions. Last month, a state of emergency was declared in Somalia as the country struggled to contain the locust swarms of biblical proportion. Kenya is now suffering the brunt of the locusts, as farmers fear another wave of the insects.

The recent invasions are prompting renewed fears of food shortages.

There is concern among farmers that locusts could again destroy their maize and tea harvest.

Mary Mwatha, a local official in Kenya, told DW: “The moment these locusts come in, you find that they are consuming everything, everything that is green that they find.

“I am actually very afraid, and I am pleading for any assistance.” 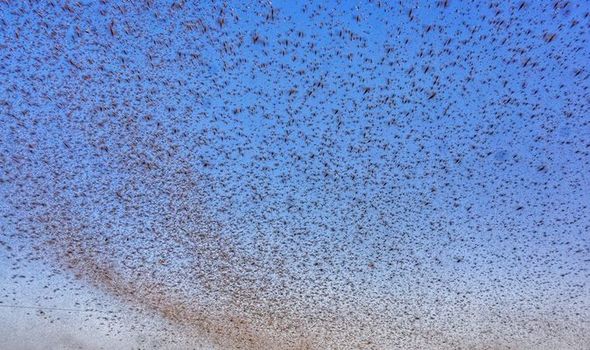 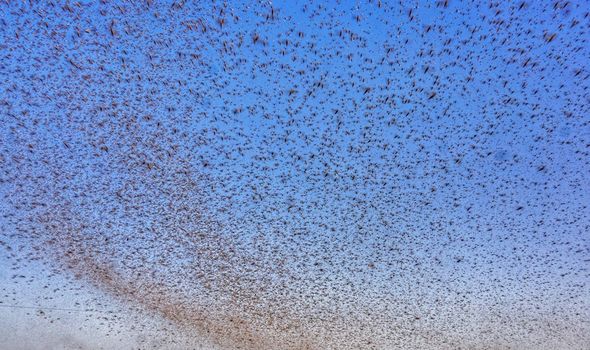 In early January, the UN’s Food and Agriculture Organization (FAO) issued a warning over a new wave of locust swarms returning to Kenya.

Last month, FAO suggested that favourable weather conditions and widespread seasonal rains had led to a jump in locust breeding in eastern Ethiopia and Somalia, an effect even made worse by Cyclone Gati.

In a statement, the UN body warned that “rains and winds are two of the most favorable conditions for desert locusts to multiply rapidly and spread to areas where they had been under control”.

Dominique Burgeon, the FAO’s director of emergencies and resilience, warned that the 2021 swarms could be even deadlier than the 2020 swarms. 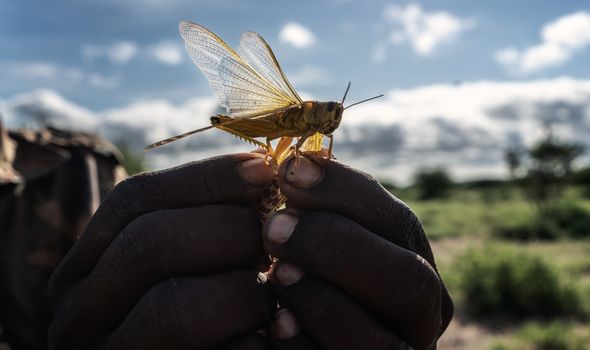 Countries such as Somalia are already facing a humanitarian crisis following a COVID-19 outbreak and floods.

Other East African countries including Uganda, South Sudan, Eritrea and Djibouti are also at risk of devastation from locust invasions.

The locusts could also impact the food security of millions from the Horn of Africa to Yemen. 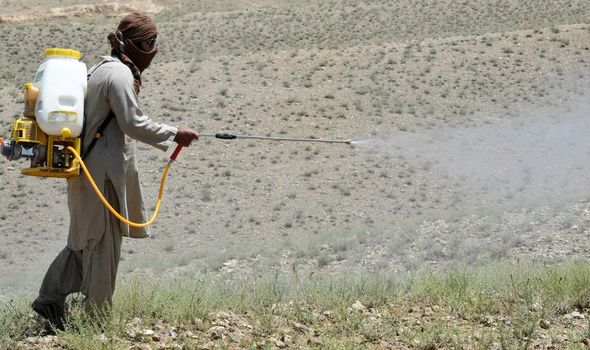 Another locust swarm outbreak, which first hit Kenya in December 2019, triggered the worst locust outbreak the country has experienced in 70 years.

During this outbreak, one swarm in Kenya was estimated to cover an area the size of Moscow.

Various parts of Kenya were again hit by a second wave of the insects last November.