Lebanon’s Prime Minister Hassan Diab has resigned from his post as of today. The leader was left no option after multiple members of his cabinet also handed in their resignations. The major political shift has been sparked by a devastating explosion in the country’s capital, Beirut.

The blast killed at least 160 people and injured 6000 others.

Corruption and neglect were widely blamed for the disaster by the protestors.

A series of anti-Government protests have taken place in the capital since the blast.

Mr Diab admitted that the explosion was due to “endemic corruption”. 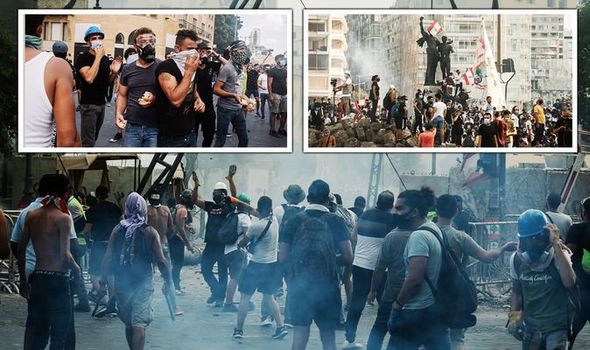 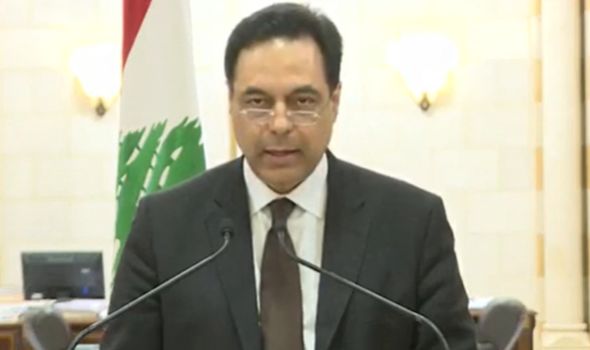 This relates to the unsafe storage of ammonium nitrate in a warehouse at the city’s port for up to seven years.

He said he is “with the people” in calling for trying those responsible for this crime.

An online petition with thousands of signatures called for the country to go back to a French mandate.

Abbie Cheeseman, a freelance journalist in Beirut, told Times Radio: “This is how bad the situation has got, that they want to turn back to colonialism.

“This encapsulates the level of desperation and the lack of trust in this country.” 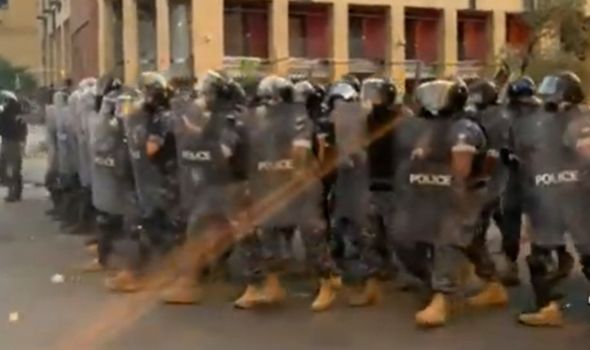